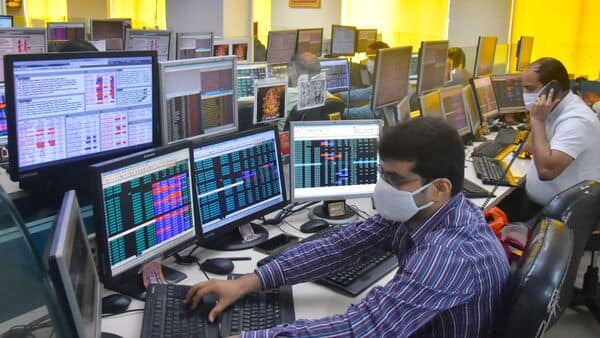 The company’s revenue reached ₹6,011 crores in FY22, owing to robust volume growth. However, the increase in cement prices was inadequate to match the increase in fuel costs, and a 20 per cent increase in diesel prices pushed up overall operating costs. Due to CoVID lockdown in May/June 2021 in the South and severe rains in Q3 in the South/East regions, the company’s sales volume may have been stronger. The 20% jump in diesel prices pushed up overall operating costs. The installation of JPM L-3 / Orissa GP raised finance costs in FY22. Owing to the establishment of a new tax system under Income Tax, the cost of debt decreased from 6.59 per cent to 5.54 per cent this year, and PAT strengthened.

For the fiscal year ending March 31, 2022, the Board of Directors has proposed a dividend of Rs.3/- per share of Rs.1/- apiece. The dividend will be paid within 30 days following the announcement of the dividend at the next Annual General Meeting, which will be held on Wednesday, August 10th, 2022. Despite its poor performance, Yes Securities has given it a buy recommendation with a target price of ₹1135, implying a 69 per cent upside potential from the current market price of ₹670.

Motilal Oswal has said that “TRCL should gain market share in its operating markets led by capacity expansions. We expect 11% volume CAGR during FY22-24. Though earnings are likely to remain volatile in the near term, we believe debt has peaked out and expect Net debt/EBITDA to be at 1.9x in FY24 v/s 2.9x in FY22. The stock trades at 16.5x/11.5x FY23E/24E EV/EBITDA. We value TRCL at 13x FY24E (v/s 14x earlier) EV/EBITDA to arrive at our TP of INR785 (v/s INR905 earlier). We maintain our BUY rating on the stock.” 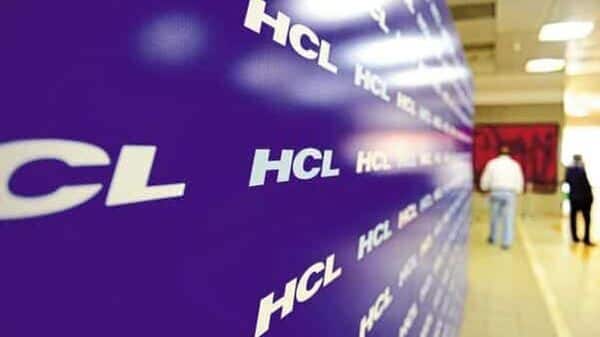 HCL Tech slumps post Q3 results as margin disappoints. What should investors do? 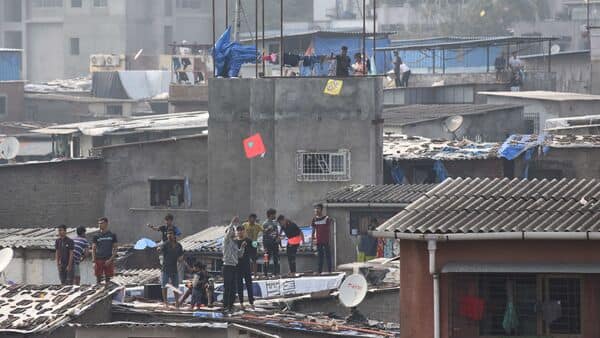 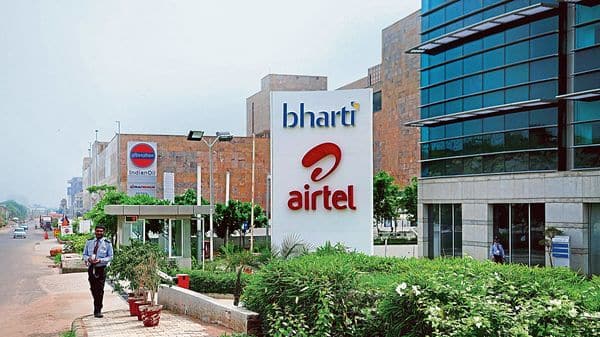