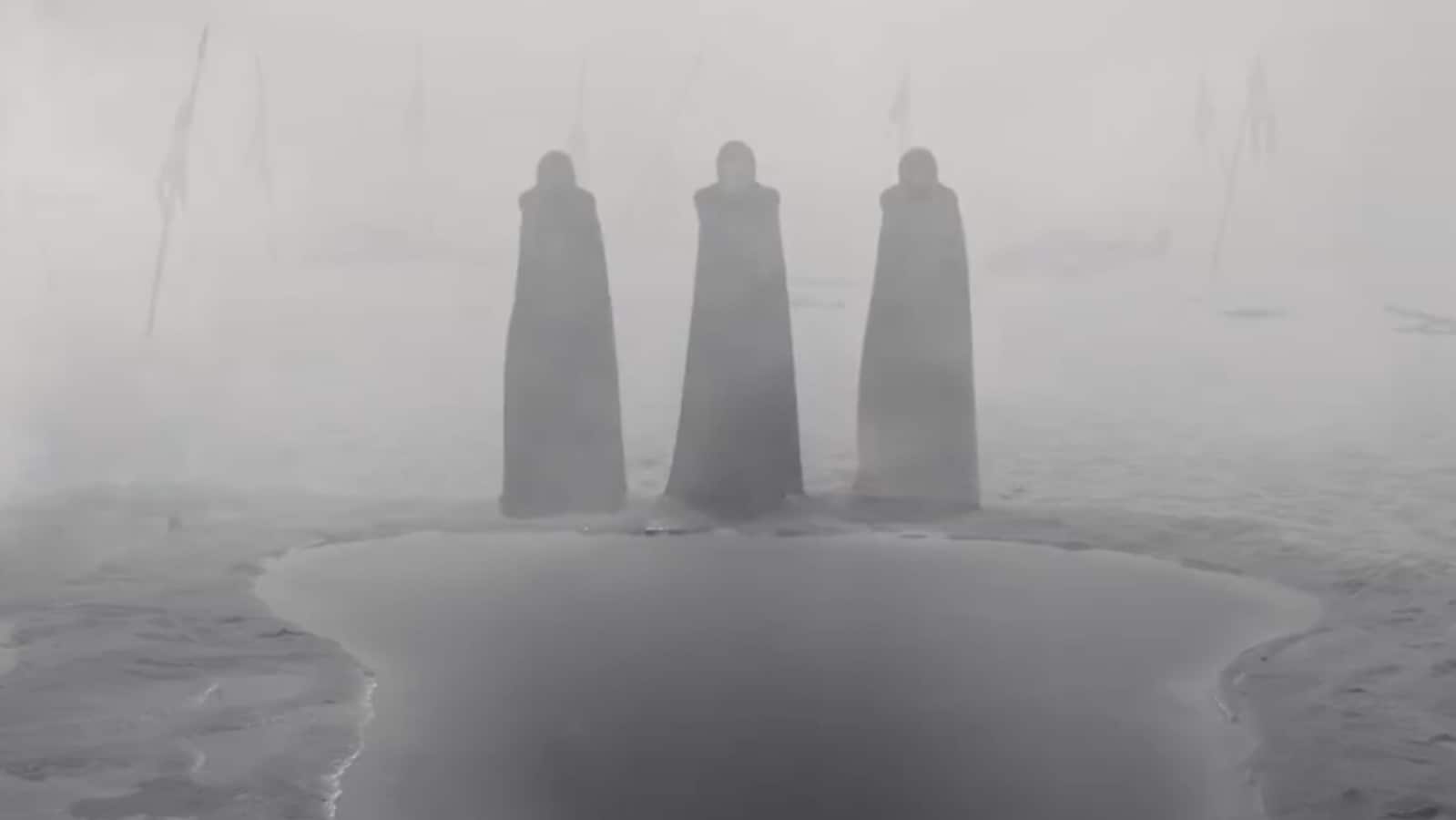 A24 has released the first teaser-trailer for their upcoming film, The Tragedy of Macbeth. The film is directed by Joel Coen, one half of Academy Award-winning duo, the Coen Brothers. It will release direct to Apple TV+.

The trailer is packed with short shots of crows circling the sky, the Three Witches shrouded in mist, Macbeth’s slight smile, a crown lying in dirt and ends with a glimpse of Lady Macbeth. The words of the Second Witch, “By the pricking of my thumbs, something wicked this way comes,” are heard through the trailer.

Fans of A24, Denzel, Frances and Joel are excited for the movie. “Epic cast, outstanding director. High hopes it’ll be as good (probably better) as the last film adaptation by Justin Kurzel,” wrote one. “If one of the Coen brothers are directing this, then it’ll be among the best adaptations of a Shakespearean play,” wrote another. More fans said that film looked like a ‘masterpiece’ and ‘insanely sick’.

The official description said the film is, “A work of stark chiaroscuro and incantatory rage” that nods to both the visuals and aspect ratios of Laurence Olivier’s Shakespeare adaptations as well as Akira Kurosawa’s “Throne of Blood” but added that “Coen’s tale of sound and fury is entirely his own.”

The film has been shot in black and white and in the 4:3 aspect ratio by Coen Brothers’ long time collaborator, Bruno Delbonnel. The film recently closed the 65th BFI London Film Festival in August. Joel had said in a statement, “Shakespeare belongs to the world but comes from Britain. Having borrowed your cultural patrimony, and having had the great good luck to work with a few of your most brilliant actors, I’m honoured to bring this movie to the London Film Festival for its European premiere.”

Joel has previously co-directed films with his brother Ethan. This is the first time that he has worked on a film on his own. Together the Coen Brothers, as they are known, have made classics such as Fargo, The Big Lebowski, No Country for Old Men, True Grit, Inside Llewyn Davis and The Ballad of Buster Scruggs. 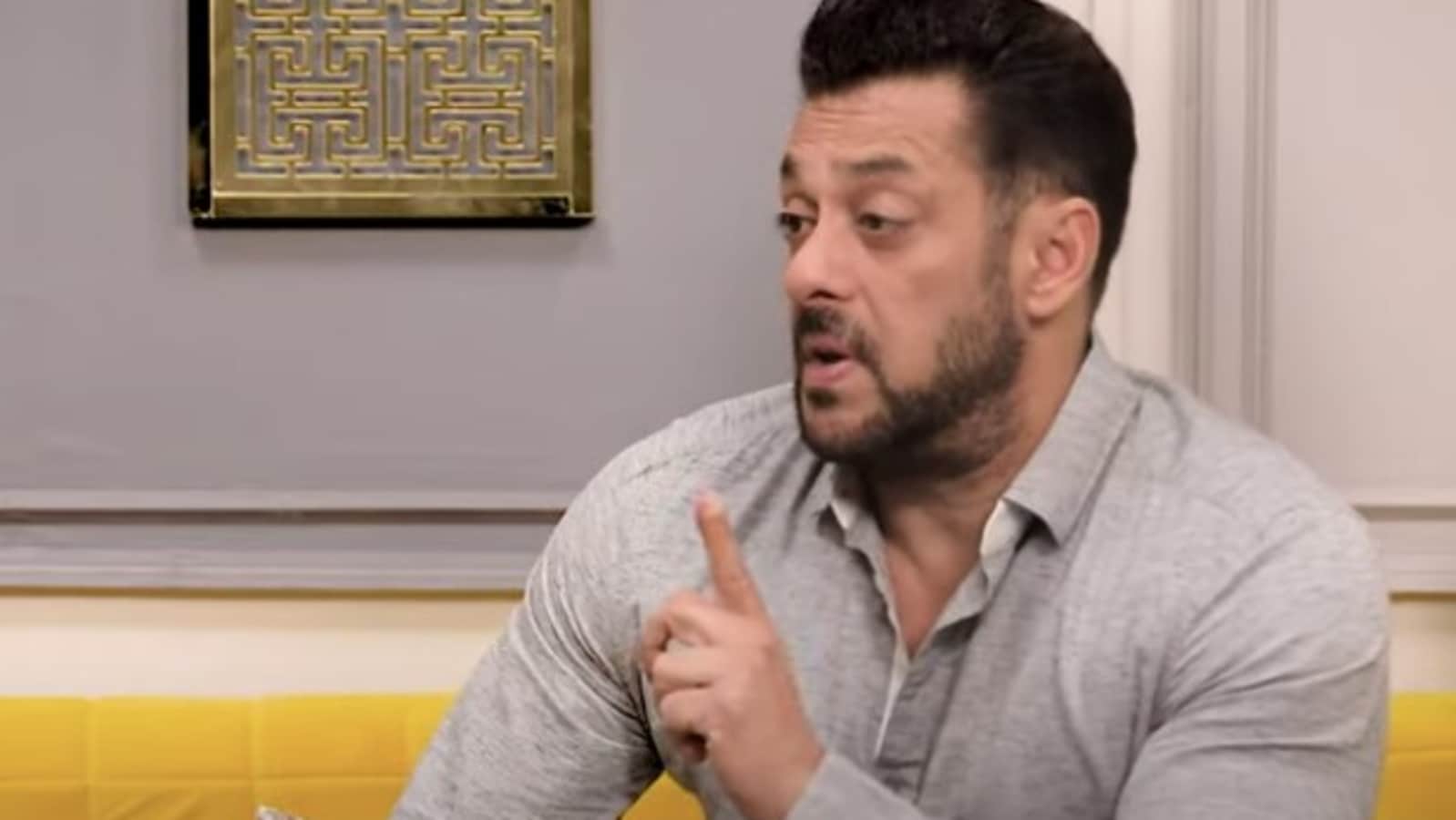 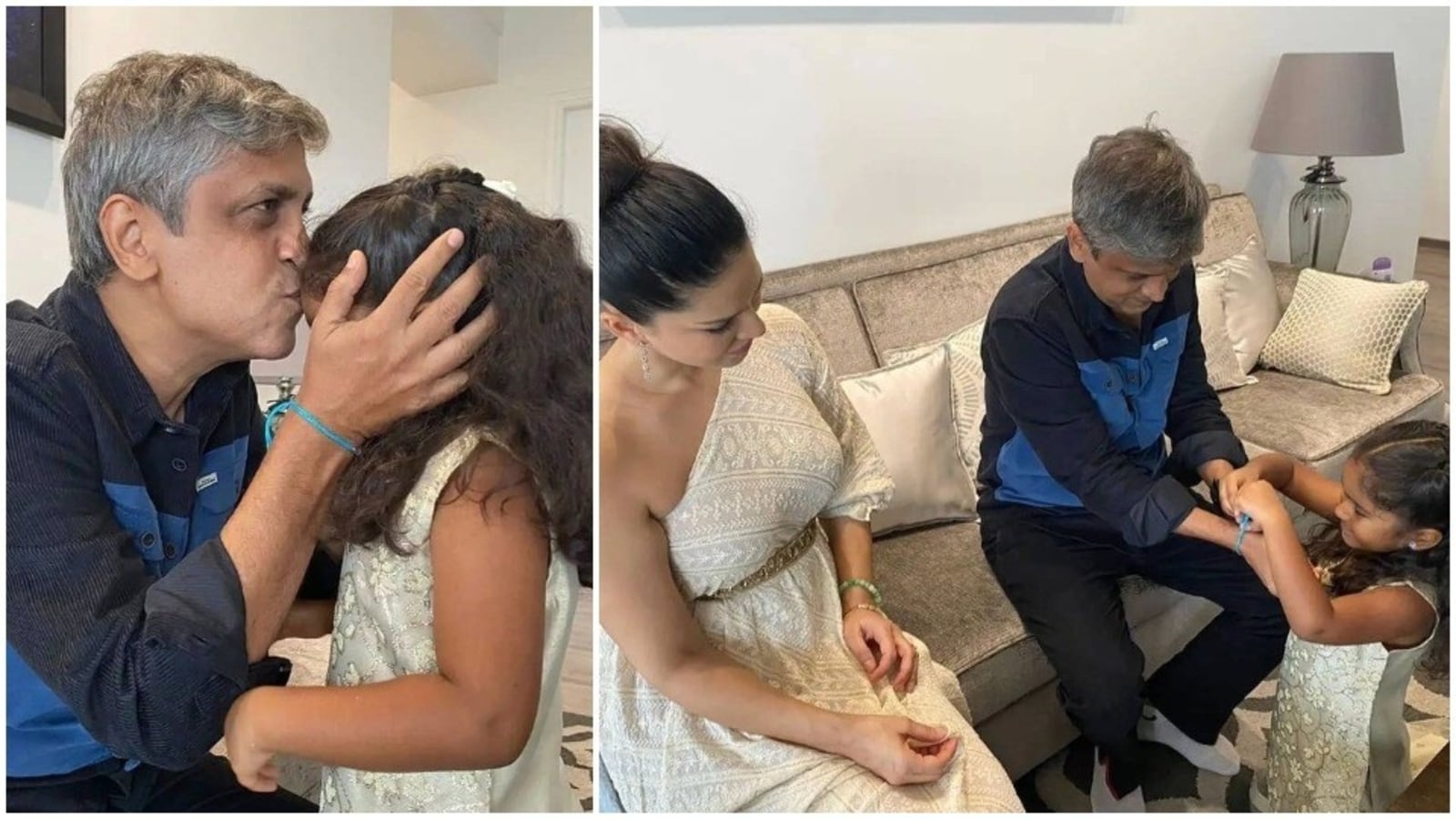