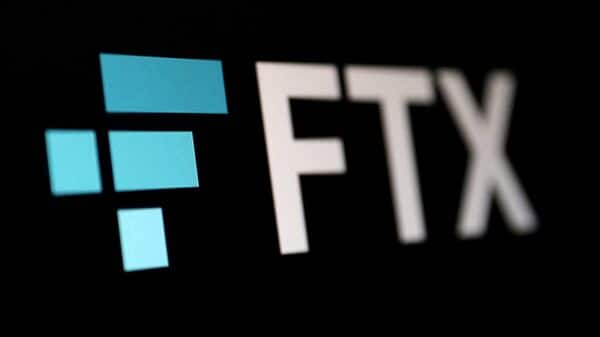 CANBERRA : Not long ago, FTX was one of the world’s largest trading platforms for cryptocurrencies. Founded in 2019, the Bahamas-based crypto exchange had a meteoric rise to prominence, and was valued at more than US$30 billion earlier this year.

All that has changed in the past two weeks. First, concerns emerged about links between FTX and an asset-trading firm called Alameda Research, including suggestions that customers’ funds have been transferred from FTX to Alameda.

A few days later, rival firm Binance (the biggest crypto exchange) announced it would sell its holdings of FTT tokens, a crypto that reportedly comprises much of Alameda’s assets.

Panicked customers rushed to withdraw funds from FTX, and the company is now on the brink of collapse, with a banner message on its website announcing it is “currently unable to process withdrawals”.

This is not the first such rapid disintegration we have seen in the loosely regulated world of cryptocurrency, and it’s unlikely to be the last.

No rescuers in sight

The majority owner of both FTX and Alameda, Sam Bankman-Fried, had rescued other troubled crypto companies earlier this year. Now he is now desperately looking for an investor with a lazy $8 billion to save his companies.

Many firms have already written off the value of their stakes in FTX. So it will not be easy for Bankman-Fried to find investors willing to put in new funding.

Binance thought about taking over the troubled company outright. It decided against, citing concerns about allegations of misconduct and an investigation by the US Securities and Exchange Commission.

The price of FTT has now plunged. A week ago it was trading at US$24. Now it is at less than US$4.

Trading in “assets” with no underlying fundamental value on loosely regulated exchanges is always going to be a very risky endeavour. For many, it is likely to end in tears.

Other kinds of asset are different. Company shares have a fundamental value based on the dividend (or at least an expected future dividend) paid from the company’s profits. Real estate has a fundamental value that reflects the rent the investor earns (or the owner-occupier saves). The value of a bond depends on the amount of interest it pays. Even gold at least has some practical uses, for jewellery, dental fillings or electronics.

But crypto so-called currencies such as Bitcoin, Ether and Dogecoin (and thousands more “alt-coins” and “meme-coins”) have no such fundamental value. They are a game of pass-the-parcel, in which speculators try to sell them to someone else before the price collapses.

Unregulated financial institutions are prone to the equivalent of a Depression-style “bank run”. Once doubts emerge about their soundness, each person has an incentive to be early in the queue to withdraw their money before the money runs out.

In a recent interview, Bankman-Fried gave a description of his business model that seems to rely heavily on funds injected by new investors, rather than on future returns based on the intrinsic value of the assets themselves.

These events have further eroded confidence in the crypto ecosystem. Prior to this latest fiasco, the “value” of cryptocurrencies had already dropped from a peak of more than US$3 trillion to US$1 trillion. It has now fallen even lower.

Just as a few stars such as Amazon emerged from the wreckage of the dot-com bubble, so it is possible that only a handful of applications of the blockchain technology that underpins crypto have enduring utility.

And the idea of an electronic form of currency is being realised in the form of central bank digital currencies. But as Hyun Song Shin, the chief economist of the Bank of International Settlements, put it, “everything that can be done with crypto can be done better with central bank money”.

John Hawkins is a Friend of The Conversation.Senior Lecturer, Canberra School of Politics, Economics and Society, University of Canberra 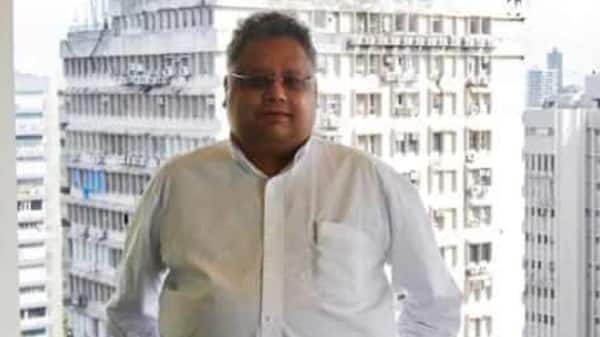