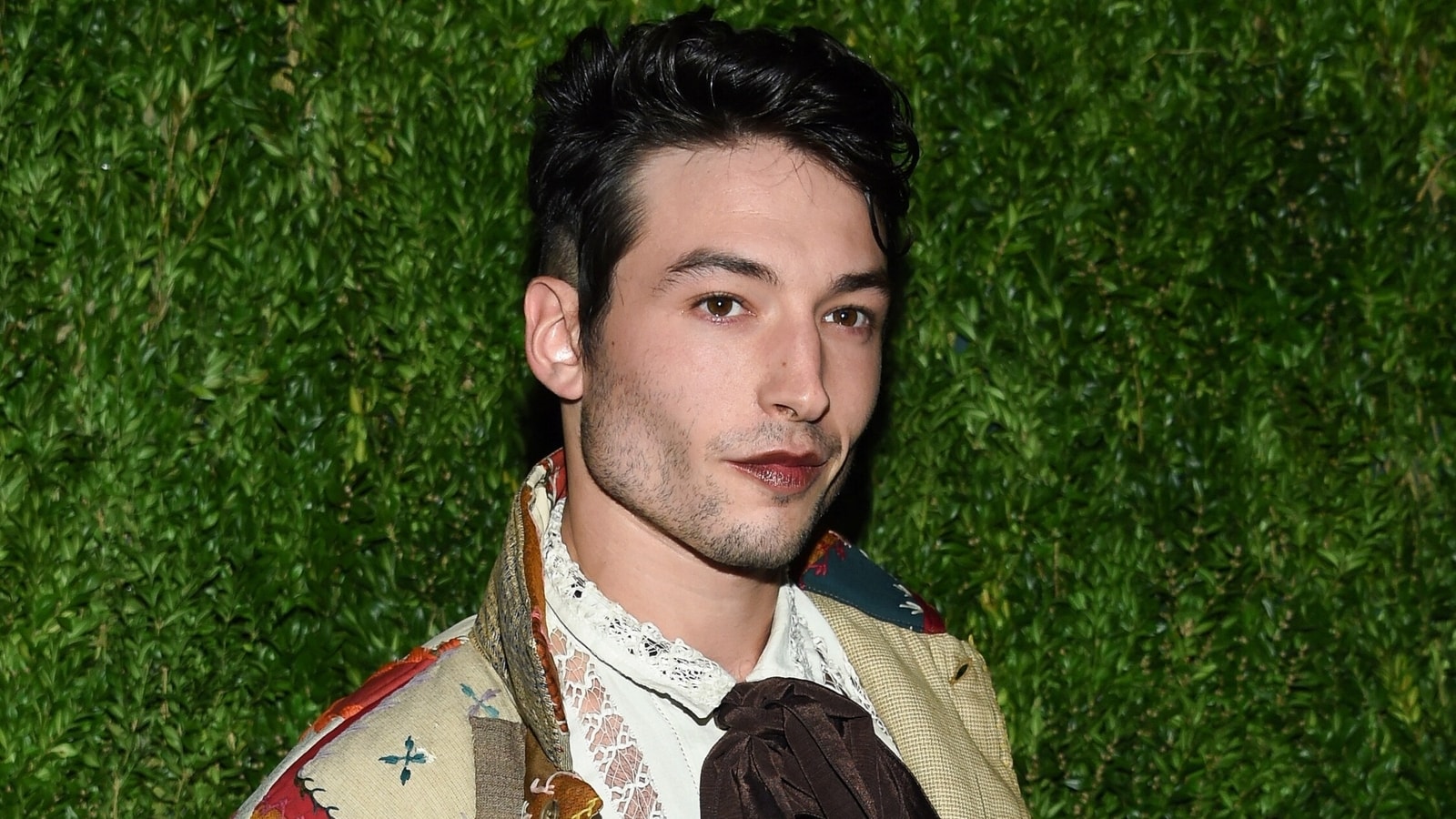 Actor Ezra Miller pleaded guilty to a charge stemming from a break-in and theft of alcohol at a neighbour’s home in Vermont, one of a string of arrests and reports of erratic behaviour last year that stretched from Hawaii to New England. Ezra on Friday agreed that by entering the plea and abiding by the conditions, they would avoid a three-month jail sentence for a misdemeanour charge of unlawful trespass. (Also Read | Ezra Miller apologises, reveals undergoing treatment for mental health issues after The Flash shelving reports emerge)

Ezra will pay a $500 fine, a court fee, get a year of probation, and abide by a number of conditions including continued mental health treatment. The actor has appeared in several Justice League movies and stars in the upcoming film The Flash. Two other charges were dropped, including a felony burglary count that could have carried a sentence of 25 years in prison.

The Vermont Superior Court Judge Kerry Ann McDonald-Cady told Ezra the felony charge could be refiled if they fail to abide by the details of probation. During the nearly 30-minute hearing in Bennington, Ezra (30) answered the judge’s questions but declined to make a statement. However, after the hearing, Ezra’s attorney, Lisa Shelkrot, sent a statement on the actor’s behalf.

“Ezra would like to thank the court and the community for their trust and patience throughout this process, and would once again like to acknowledge the love and support they have received from their family and friends, who continue to be a vital presence in their ongoing mental health,” the statement said. Ezra pleaded not guilty in October last year to stealing liquor from a neighbour’s home in Vermont.

State police responded to a burglary complaint in Stamford on May 1 and found that several bottles of alcohol had been taken while the homeowner was away. The homeowner said he had been friends with Ezra for about 18 years and bought the home a year and a half ago in Stamford, where Ezra also had a home, according to the police affidavit.

Ezra was charged after police consulted surveillance footage and interviewed witnesses. The actor was arrested twice last year in Hawaii, including for disorderly conduct and harassment at a karaoke bar. 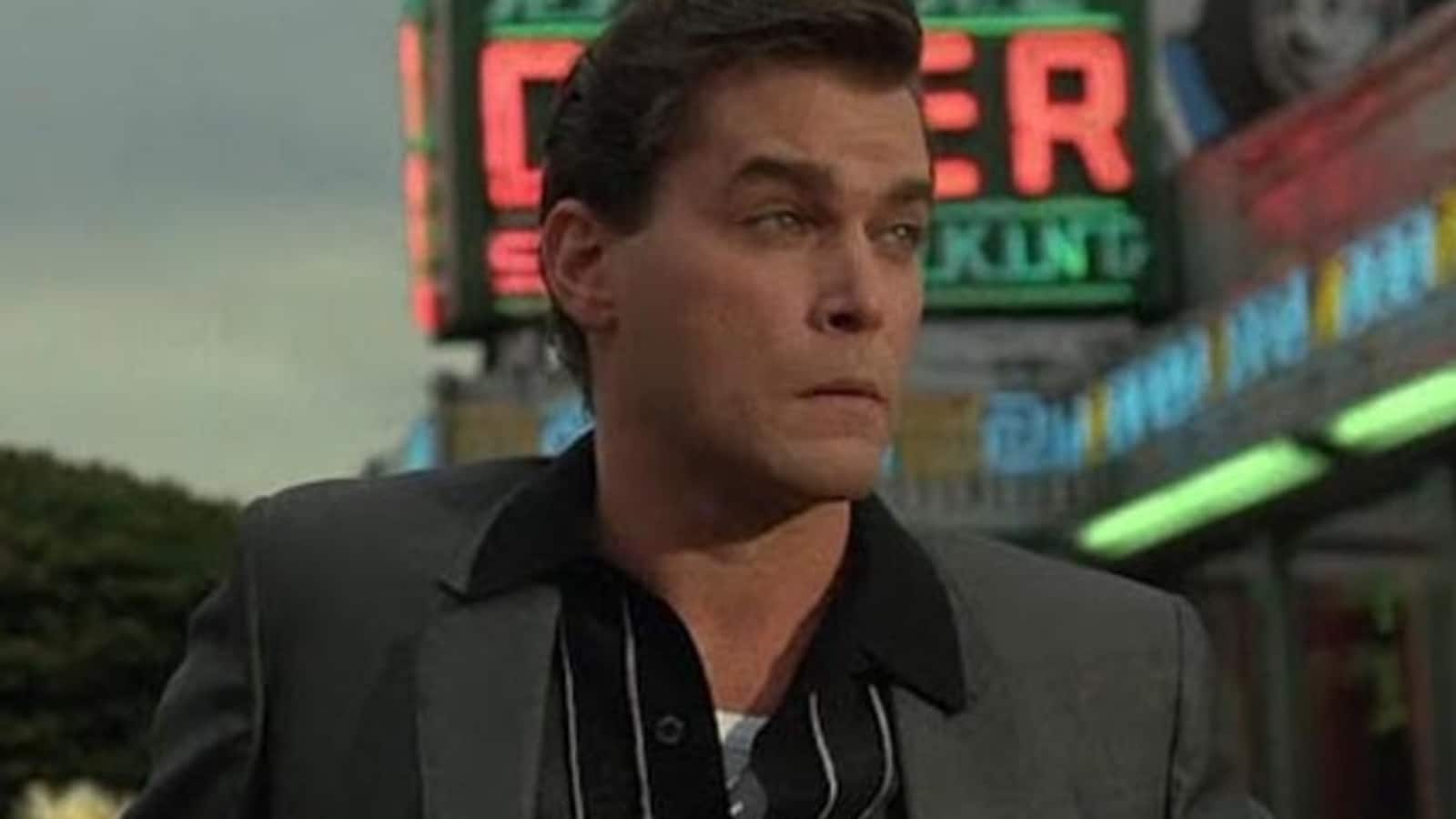 Atrangi Re trailer: Sara Ali Khan, in love with both Akshay Kumar and Dhanush, makes a ‘blunder’. Watch Vaishali Thakkar’s ex boyfriend Shivam Sharma on her alleged suicide: I saw sadness in her smile six months back