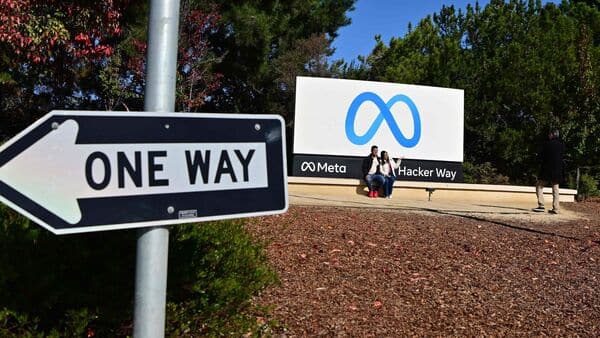 Many companies that grew quickly during the start of the pandemic have now had to adapt to weaker revenue. That has forced employers, many from the tech sector, to re-examine business investments and employee head count.

Amazon.com Inc. and Facebook parent Meta Platforms Inc. are among the tech companies that have announced layoffs. Companies across other industries, including Stripe Inc. and Carvana Co., have said they would be shedding jobs. Warner Bros. Discovery Inc. has also trimmed its payroll. Walt Disney Co. said layoffs were likely to happen.

While many large companies are cutting back, the overall labor market continues to show resilience. Employers added 261,000 jobs in October and the unemployment rate rose to 3.7%.

Here’s a look at some of the companies that have announced layoffs in recent months.

Amazon said in mid-November it would be cutting from its corporate ranks after years of rapid employment growth and in response to an unclear economic forecast. Amazon could slash about 10,000 jobs, including in its retail, devices and human-resources divisions.

Meta said earlier this month it would cut more than 11,000 workers, marking the company’s first broad restructuring. The company said it made a mistake in assuming that an uptick in online activity during the pandemic would continue. Meta is also trimming its office space and extending a hiring freeze through the first quarter of 2023.

Twitter Inc. laid off about 3,750 people earlier this month after Elon Musk‘s $44 billion takeover of the company. Mr. Musk said Twitter had no choice but to make staff reductions because the company is losing $4 million a day. More Twitter employees left last week afterMr. Musk gave them an ultimatum: “work long hours at high intensity” and be “extremely hardcore,” or leave the company and take three months of severance. Hundreds of staffers are said to have resigned from the social-media company. After the ultimatum, Mr. Musk extended his job-cutting, laying off some employees in sales even after they had signed on to his vision for the social-media platform, The Wall Street Journal reported.

Disney brought backRobert Iger as chief executive, replacing Bob Chapek, in a surprise move. Mr. Iger, the company’s former chairman and CEO, had left the company at the end of last year. In a memo, Mr. Iger said: “Over the coming weeks, we will begin implementing organizational and operating changes within the company. It is my intention to restructure things in a way that honors and respects creativity as the heart and soul of who we are.” The move comes after Disney said earlier this month that the company would likely be cutting jobs soon. The company had a disappointing earnings report and said its flagship Disney+ service has lost more than $8 billion over the past three years.

Tech Layoffs by the Numbers

Lyft Inc. eliminated nearly 700 positions earlier this month. The ride-hailing company said it made the cuts because it anticipated an economic slowdown and because of rising ride-hailing insurance costs.

Microsoft Corp. laid off workers in October but didn’t specify how many. The cuts came after the company went through its slowest earnings growth in two years in the three months through June, hurt by declines in its cloud business, weaker videogame sales and the effects of a strong dollar.

Stripe Inc. slashed about 1,000 jobs earlier this month. The payment processor said it overhired and was hurt by inflation, higher interest rates and smaller investment budgets.

Peloton Interactive Inc. cut 500 jobs in October, marking the fourth round of layoffs of the year for the maker of connected fitness equipment. Demand for Peloton’s bikes has dropped and the number of people who subscribe to its fitness classes has flattened as more Americans return to pre-Covid routines.

Warner Bros. Discovery has laid off about 1,000 employees since April with more cuts expected as the company grapples with high debt. The merger of Discovery Inc. with AT&T Inc.’s WarnerMedia unit in April hasn’t gone smoothly, and the media company has said it expects to incur as much as $4.3 billion in pretax restructuring charges through 2024.

Carvana said it would lay off 1,500 employees. The online used-car retailer faces economic headwinds as drivers have put off buying or financing new cars due to inflation and rising interest rates.

Snap Inc., the owner of Snapchat, said in August it would lay off 1,200 employees, or about 20% of its workforce, after adding staff members in spring. The social-media company made the cuts after digital advertising slowed.

Real-estate company Redfin Corp. laid off 13% of its staff earlier this month. The company, which operates a real-estate brokerage and home-listings website, said it made the cuts because it anticipated that the real-estate market is going to be smaller next year. It previously laid off 8% of its workforce in June. The company also closed its home-flipping unit, saying the operation was both too expensive and too risky to continue. 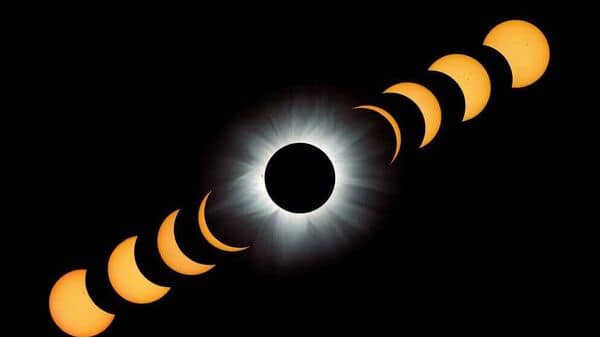 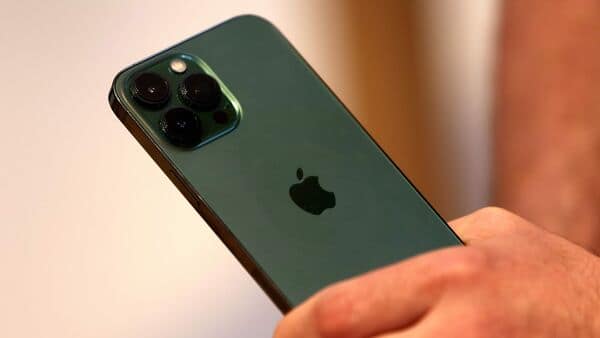