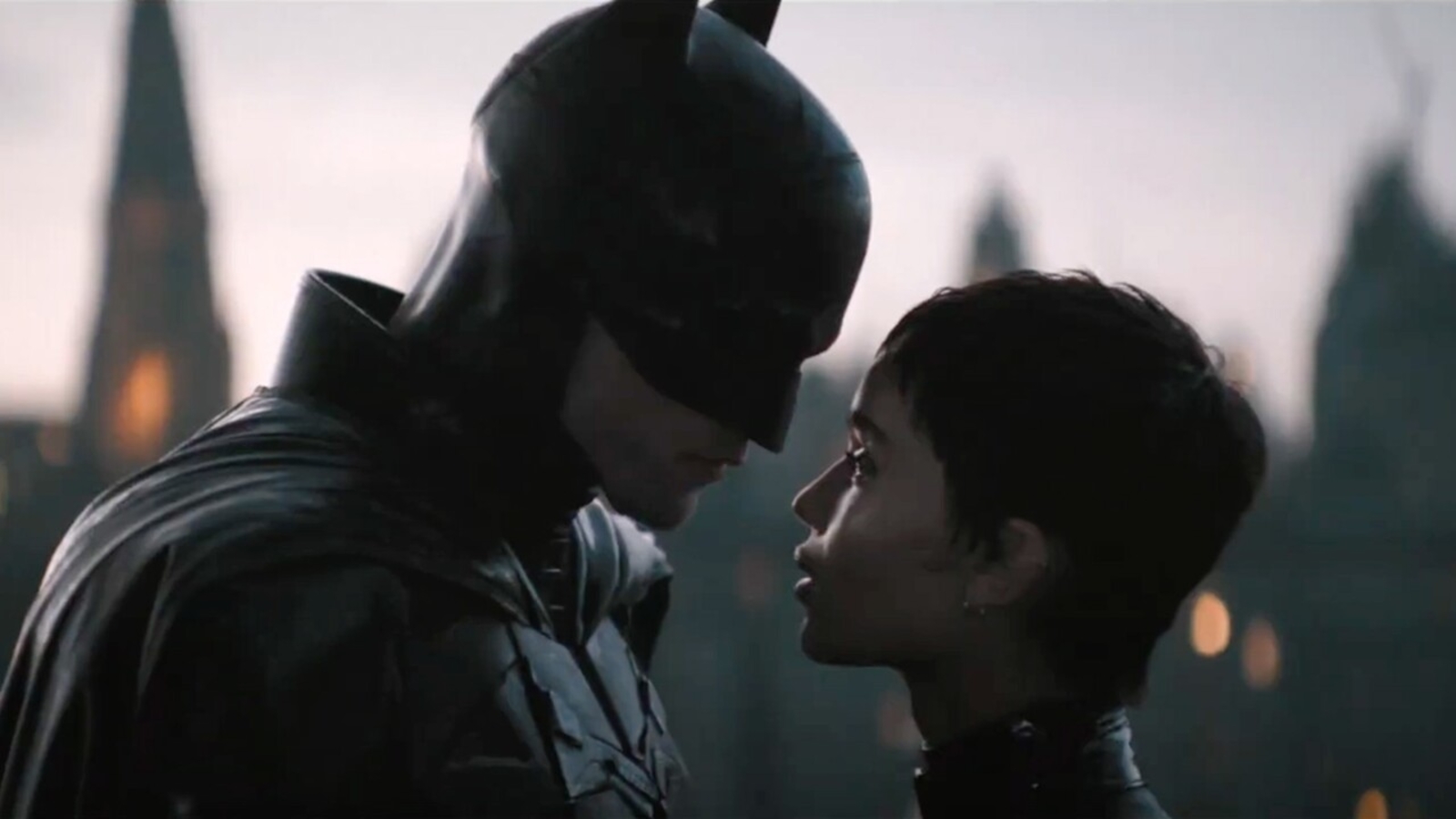 A new action-packed trailer for The Batman was released recently, featuring more of Zoe Kravitz’s Catwoman. The film will release in theaters on March 4, 2022.

The latest, two-and-a-half-minute trailer for the Matt Reeves-directed film begins with Robert Pattinson’s Bruce Wayne being approached to do more for Gotham City. “Your family has a history of philanthropy, but as far as I can tell, you’re not doing anything,” he’s told over clips of Batman in action.

While continuing to grapple with the Riddler and his question-mark-filled messages, Batman interacts with both Catwoman and Kravitz’s alter ego, Selina Kyle.

He’s shown speaking to Selina as cats gather around his feet. “I have a thing about strays,” she tells him.

Later, as Batman and Catwoman appear to be fighting, she says: “The bat and the cat — it’s got a nice ring.” He later tells her, “Selina, don’t throw your life away.” She replies, “Don’t worry, honey, I got nine of ’em.”

Many fans reacted to the video in YouTube’s comments section. One person wrote, “With every new look I see of this movie, it becomes more apparent that every shot was crafted with care and attention to detail. Love the shot composition, colours and use of depth of field. Also can’t wait to see what this talented cast brings to the table. I think we’re all in for something special in March.”

While another fan said that he is ready to pay ‘triple’ the amount to watch the film. He wrote, “A dark, neo-noir, borderline horror where the antagonist is influenced by the Zodiac and a lead who’s influenced by Kurt Cobain. Not to mention has obviously drawn from the actual source material including “Batman: Earth One”, “Batman: Ego” and “Batman: Year One”? CHECK. I’d pay triple to watch it tonight.”

The Batman is set to hit theatres on March 4. The film also stars Paul Dano as the Riddler, Colin Farrell as the Penguin, John Turturro as crime boss Carmine Falcone, Jeffrey Wright as Commissioner Gordon, Andy Serkis as Alfred and Peter Sarsgaard as a Gotham City D.A. 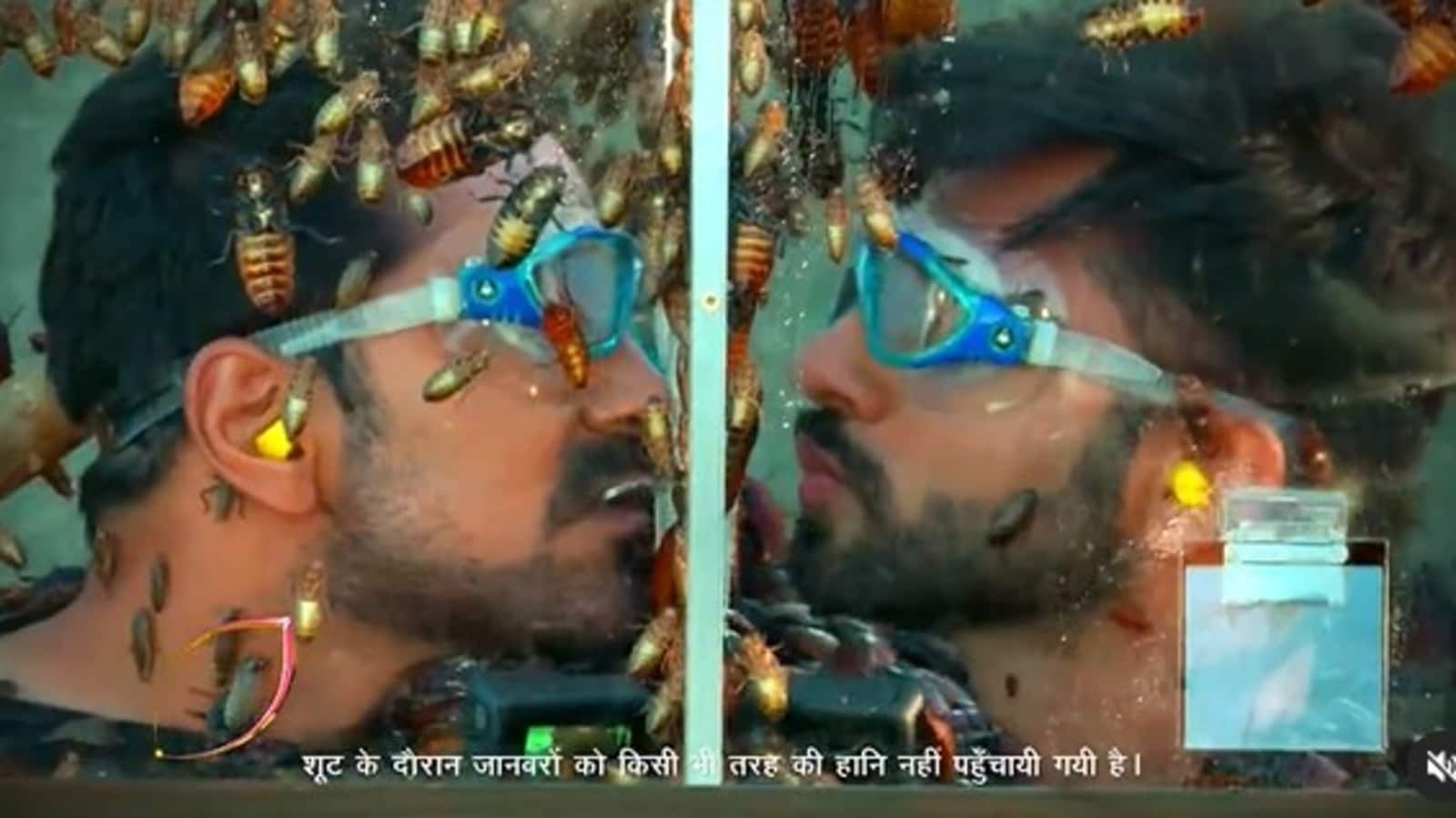 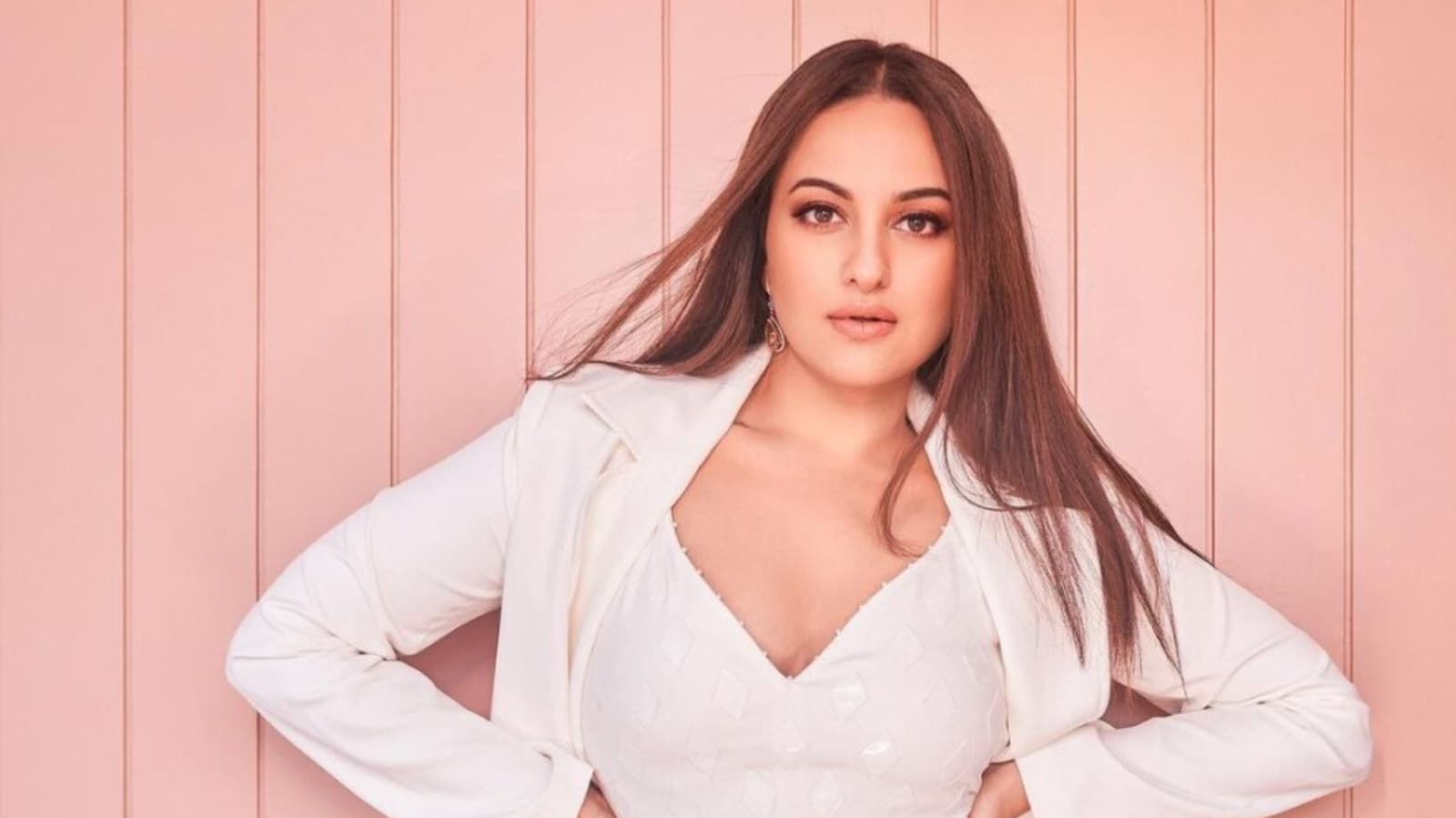 Sonakshi Sinha’s fans ask for feet and bikini pics; her replies will crack you up 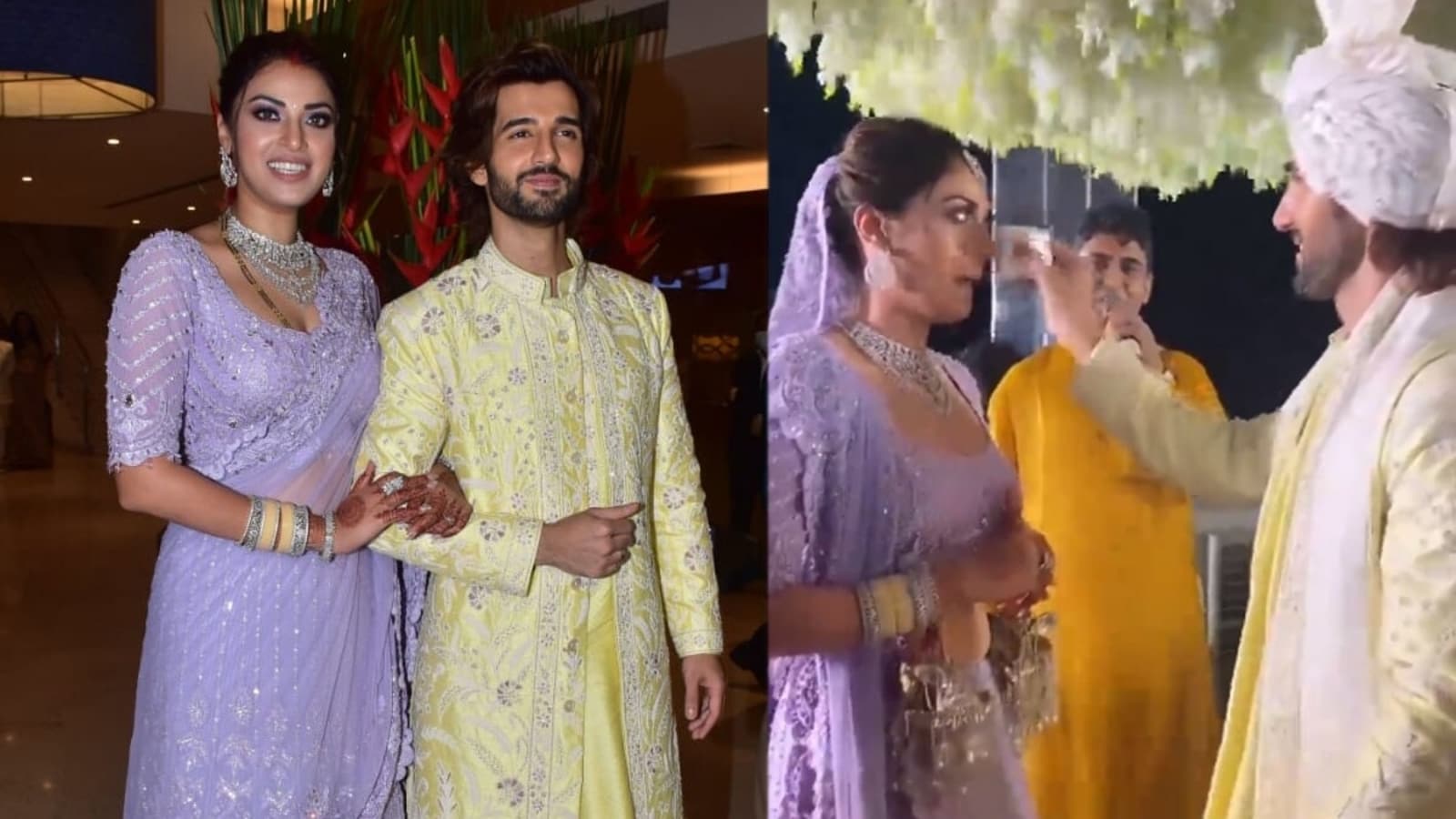 Anushka Ranjan, Aditya Seal pose as a married couple, see how he wiped her tears before they exchanged garlands