What is smart home standard Matter?

Developed by a collaboration of over 300 companies, Matter is a single standard that aims to make smart home devices operate seamlessly alongside each other. It is a set of open-source technical specifications that any company can use when building software for their smart devices. Eventually, Matter aims to become a standard for all things connected. In essence, while firms have been pushing to build their own smart home ecosystems and lock users into those ecosystems, Matter allows all of these to merge, providing more choice to users and possibly aiding proliferation of smart home gadgets.

Why is Matter of  significance?

Companies such as Amazon, Apple, Google and Samsung have earlier pushed to confine users to their own software ecosystems. For example, an Alexa-powered Amazon speaker is not compatible with a similar Google or Apple product. Matter resolves this via a common software platform on which any firm can create their own products and services. Think of this as the Android of the smart home market, where companies would still be able to build their own smart home experiences, on a common base platform. Apple, Google and Amazon have already announced support for Matter on their devices.

Why did it take three  years to build Matter?

According to Tobin Richardson, the chief executive officer of CSA, creating a cross-industry standard in an industry that was built as separate islands required the body to work with over 550 companies and 3,000 engineers. Matter took three years to accommodate the sheer volume of companies who had built their own disconnected ecosystems.

Will it benefit small companies too?

Yes. According to Richardson, given that such companies are unlikely to have the kind of engineering teams that big tech firms have, Matter would give them the opportunity to tap into a vast cross-industry engineering base, and seek technical support that they would have otherwise not had access to. It will also open up the ability for small firms to become compatible with smart devices from firms like Apple or Samsung . In turn, this would help them target more users, and not just play bit-part roles.

Android democratized smartphones by enhancing the number of firms and developers building around it. This helped phones proliferate in countries such as India. According to a July report by Statista, only about 7% of homes in India have smart home products. Matter, in theory, could do for smart homes what Android did for smartphones. Consumers won’t have to choose their smart products based on their make. For firms, it means they could tap the sheer volume the Indian market gives, which could lower prices. 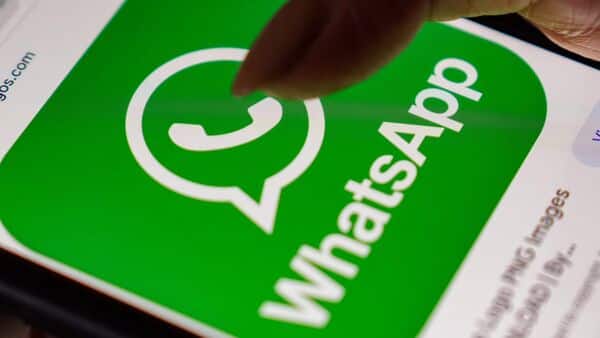 Annoyed by bulk group notifications? WhatsApp may soon have a solution 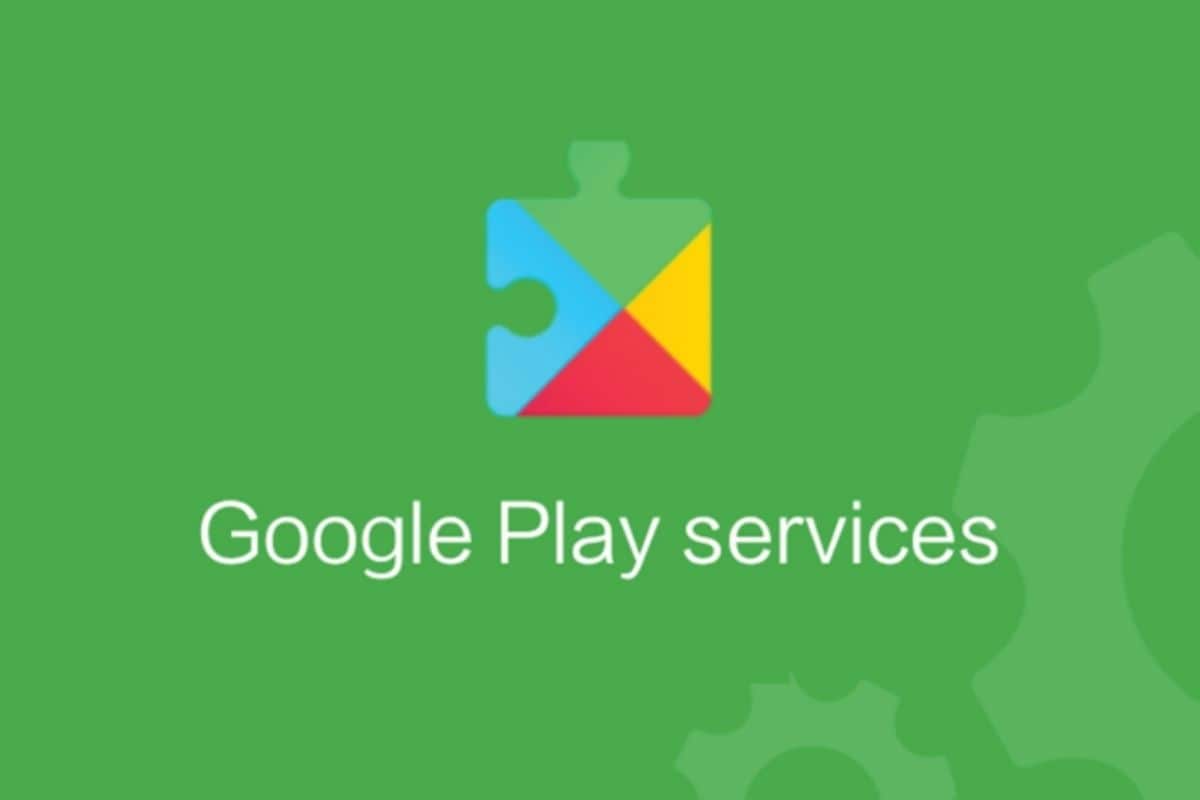