Major cryptocurrency firm Tether on Wednesday said it will release a “stablecoin” next month pegged to the British pound, a move that comes as London draws up plans to regulate the fast-growing type of digital currency.

The GBPT token will be available to trade on the Ethereum blockchain from early July, as per a statement today. The cryptocurrency platform also offers tokens pegged to the US dollar, euro, Chinese yuan and Mexican peso, having launched the latter last month.

Stablecoins are cryptocurrencies designed to keep a steady value against traditional currencies or commodities such as gold. They seek to avoid the volatility that makes bitcoin and other digital tokens impractical for most commerce.

Crypto markets were rocked in May when the value of terraUSD, a stablecoin that used a complex algorithm, collapsed, throwing a spotlight on the importance of stablecoins to the crypto trading world.

British Virgin Islands-based Tether’s dollar-pegged stablecoin is the third-largest by market capitalisation, with some $68 billion in circulation.

It is the predominant medium for moving funds between crypto and regular cash. Its tokens are underpinned by a mixture of dollars, government debt and short-term debt issued by companies.

As the demise of terraUSD sparked a sell-off in crypto markets, Tether broke its 1:1 peg with the dollar, shaking investors’ faith in a key cog in the crypto economy.

Britain plans to legislate to bring some stablecoins under the oversight of regulators, part of a plan to exploit the potential of crypto and blockchain technology to help consumers make payments more efficiently.

It said in May it will adapt existing rules to deal with major stablecoin collapses.

The new pound token comes as central banks in Europe and the UK push ahead with CBDCs, a state-issued version of a stablecoin. The Bank of England remains in discussions with market participants about whether to launch a digital sterling. The BOE has said the token wouldn’t arrive until the second half of this decade, if approved.

“We believe that the United Kingdom is the next frontier for blockchain innovation and the wider implementation of cryptocurrency for financial markets,” Tether Chief Technology Officer Paolo Ardoino said in a statement, adding that the company would work with UK regulators.

In addition to its dollar-backed coin, Tether offers tokens pegged to the euro, offshore Chinese yuan and Mexican peso. 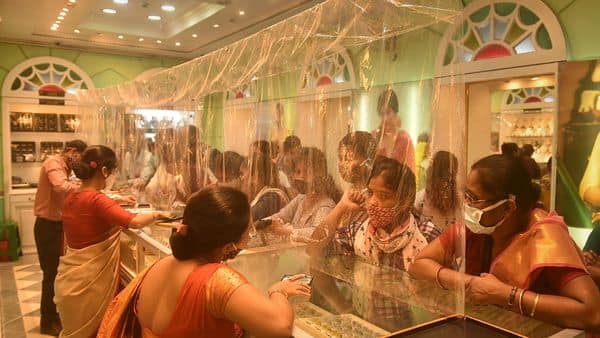 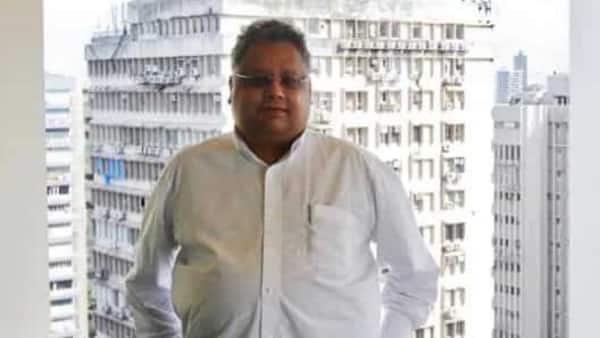