The blockchain behind the collapsed TerraUSD stablecoin and the affiliated Luna token stopped processing new transactions for the second time in less than a day.

Terra (UST) powered by Luna said in a tweet from its verified account that validators, the entities responsible for verifying transactions on the blockchain, took the step to “come up with a plan to reconstitute” the Terra network.

The Terra blockchain has officially halted at block 7607789.

Terra Validators have halted the network to come up with a plan to reconstitute it.

The blockchain’s validators earlier stopped and then restarted transactions, the crypto equivalent of turning a computer off and then on again, in order to implement a software update designed to help avoid attacks on the network.

TerraUSD was one of the largest and most closely-watched algorithmic stablecoins before its intended 1-1 peg to the dollar disintegrated this week. The unraveling sent shockwaves through crypto, triggering deep losses before sentiment stabilized. UST or terraUSD, which is an algorithmic stablecoin, is a sister token of Luna.

The Terra (Luna) token has sunk to virtually zero, compared with its all-time high of $119.51. Luna’s downfall started over the weekend when its sister token UST, which is a stablecoin, de-pegged from its $1 value after big investors started dumping millions of dollars’ worth of UST over the weekend.

A stablecoin is usually linked to an underlying asset such as the US dollar or a precious metal such as gold. TerraUSD is a decentralised algorithmic stablecoin, meaning rather than being backed by an asset, UST uses complex codes to create new coins or destroy old ones to maintain a steady price at $1.

The relationship between UST and Luna was central to attempts to maintain the former’s $1 peg. Traders could swap a unit of the stablecoin, whether it was trading at, below, or above $1, for one unit of Luna, and vice versa. The effect of unloading UST at prevailing prices was to dramatically increase the supply of Luna, further depressing the price of that token. 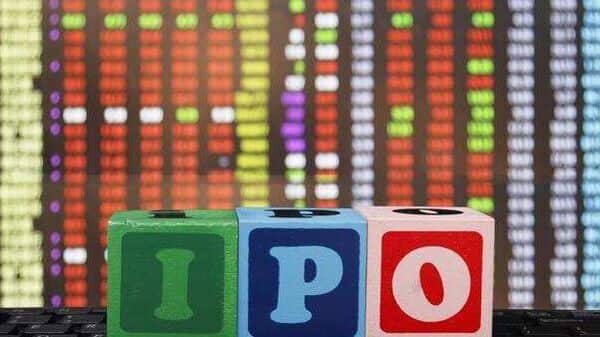 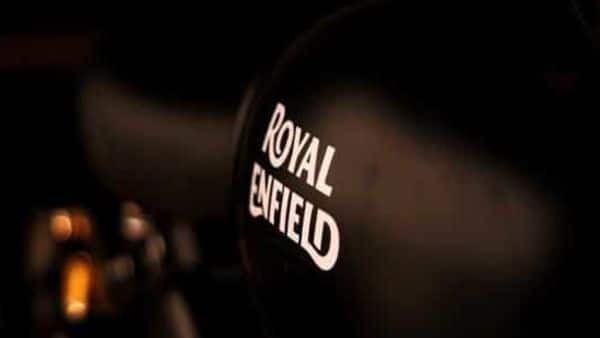 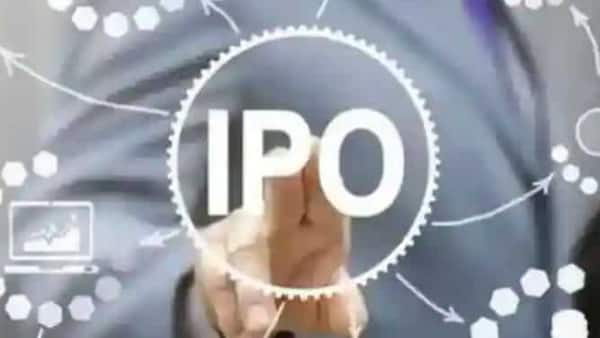