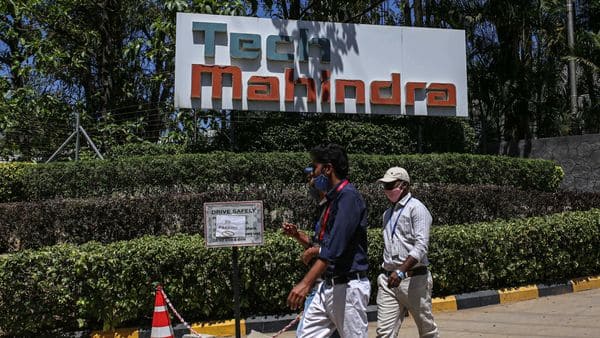 The September-quarter earnings performance of large-cap IT services provider Tech Mahindra Ltd was not very different from its tier-1 competitors. Akin to peers, its revenue growth was robust and deal pipeline healthy with softness in operating performance.

On a sequential basis, its constant currency revenue grew 7.2% led by growth in communications and enterprise verticals. In a post-earnings conference call, the management said that the September quarter has been one of the best in the past decade. Tech Mahindra’s all business verticals across geographies are growing at a good pace, the management said. Order book increased from $421 million in Q2FY21 to $750 million in Q2FY22. The management expects deal win momentum to continue.

Ebit margin was flat on a sequential basis at 15.2%. Ebit is short for earnings before interest and tax. “Tech Mahindra reported healthy revenue growth in line with large-cap peers. It has also shown healthy traction in the order book. The company’s margin resilience was also largely in line with its peers due to the effort mix ratio skewed towards offshore,” said analysts at ICICI Securities Ltd. However, Ebit margin at 15.2% was marginally below their estimate of 15.3%, which was led by higher-than-expected employee costs. It should be noted that Tech Mahindra’s total headcount at the end of the September quarter stood at 141,193, up 14,930 sequentially. On the flip side, attrition rose from 17% in the June quarter to 21% in the September quarter.

Tech Mahindra also announced two acquisitions—US-based Infostar LLC and London-based We Make Websites Ltd—for $105 million and $13 million, respectively. The acquisitions are expected to strengthen its digital portfolio. According to the management, the acquisitions are for building specific high-growth capabilities.

On balance, the trend in operating margins would be a key monitorable for the Tech Mahindra stock. In fact, it holds true for the entire tier-1 IT pack. Investors would reckon that in the September quarter, other tier-1 IT firms reported strong revenue growth and deals with robust revenue growth outlook.

For instance, sector bellwether Tata Consultancy Services Ltd (TCS) said the deal booking for the quarter remained strong at $7.6 billion, an increase of 25% year-on-year (y-o-y) and excludes the large deal signed in Q2FY21. Infosys further revised its revenue growth guidance to 16.5-17.5% from the earlier 14-16%, which according to analysts represents strong growth potential. Peer Wipro Ltd signed nine large deals with total contract value (TCV) of $580 million in Q2 and guided for 2-4% sequential growth in Q3 FY22. HCL Technologies Ltd signed one product and 13 large services deals with a new deal TCV of $2.2 billion, up 38% y-o-y. The company reiterated double-digit revenue growth guidance in constant currency for FY22, which implies at least 2.2% CQGR over Q3-Q4. CQGR is a compounded quarterly growth rate.

Even as tech firms see deals raining, attracting talent to service is becoming difficult by the day, pushing hiring costs higher. The impact on margins is visible. Infosys saw its Ebit margins decline 10 basis points (bps) sequentially to 23.6% in the September quarter. One basis point is one hundredth of a percentage point. Wage hikes and some increase in subcontractor costs were behind this. Cost optimization and cross currency tailwinds, though helped. TCS saw its operating margin improve by 10bps sequentially to 25.6% in the September quarter.

“Tier 1 IT companies should be able to maintain the growth momentum led by robust deal wins. There are some near-term headwinds to margin due to high attrition and some travel expenses coming back. However, we expect them to maintain a stable margin over the medium term, led by impact from positive operating leverage,” said Piyush Pandey, lead analyst, institutional equities, Yes Securities Ltd. He added that top five IT companies are expected to hire 150,000 employees in FY22. That said, most analysts are of the view that in the September quarter as well, mid-tier IT companies would outperform larger peers in terms of both revenue growth and margins. 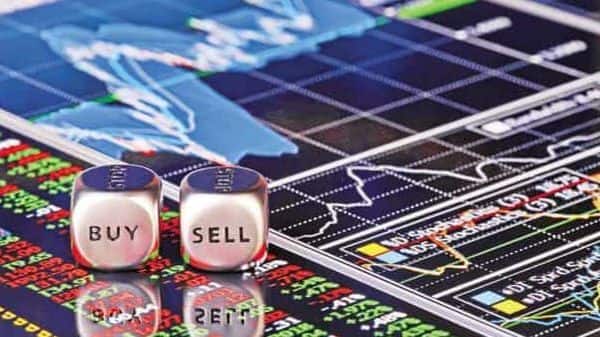 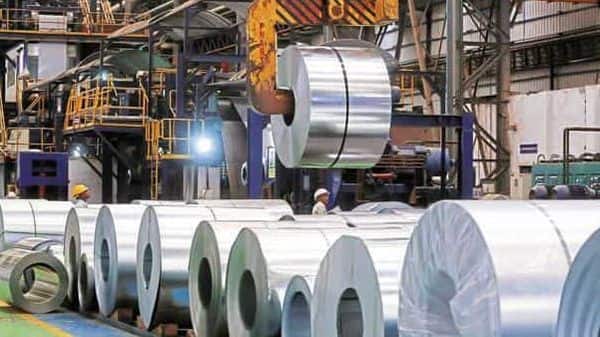 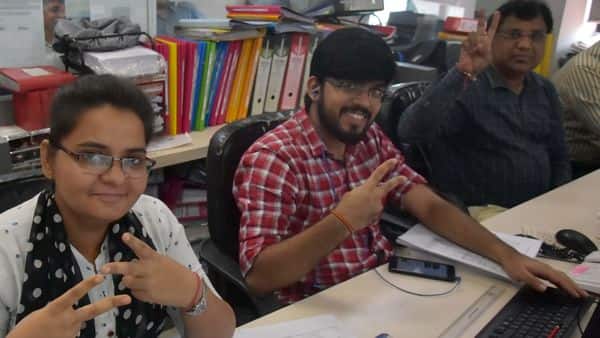 Vijay Kedia portfolio: This stock rises 70% in 6 months. Should you buy or hold?