The hammering in technology stocks that began to spread into the broader market Wednesday is being fueled by one of the most intense bouts of selling by professional speculators since the financial crisis.

The tech carnage worsened after minutes of the Federal Reserve’s last policy meeting pointed to earlier and faster rate hikes, uncovering “a more hawkish Fed than some may have expected,” said Mike Loewengart, managing director of investment strategy at E*Trade Financial.

The Nasdaq 100 Index dropped more than 3%, rounding out its worst two-day drop since March. Stocks boasting nose-bleed valuations bore the brunt of selling, with a Goldman basket of expensive software sinking 6.3% to the lowest level since last May.

In Asia, the MSCI AC Asia Pacific Communications Index dropped as much as 1.5%, with South Korea’s Kakao Games Corp. and Australia’s Afterpay Ltd. down around 11%. Hong Kong’s Hang Seng Tech Index fell 1.1%, on track for a fourth day of losses.

“The Fed is going to be raising rates this year, perhaps more aggressively than many thought,” said Mark Freeman, chief investment officer at Socorro Asset Management LP. “In many of these tech names, there is little support from the long-only community so it doesn’t take much selling pressure to push the names sharply lower, which in turn forces more selling by the hedge funds.”

The specter of higher borrowing costs prompted traders to rethink their long-held affection for tech firms. The rush for the exits created trouble for hedge funds whose concentrated bets on speculative software were still elevated even after unwinding some of those positions late last year. On Tuesday, Goldman’s long-short fund clients suffered their worst alpha drawdown, or below-market returns, in a year.

Even before the Fed minutes were released, the tech drubbing began as a rotation, with big investors selling one-time highfliers to buy companies poised to benefit from an improving economy. Before Wednesday, Goldman’s hedge-fund clients snapped up airlines, energy and industrial shares during the previous four sessions. As a result, their technology exposure relative to the S&P 500 dropped to the lowest ever recorded by the bank.

With the Fed turning more hawkish and Treasury yields rising, overly stretched stocks may have a hard time to justify their valuations. According to data compiled by Bernstein, about one-third of all tech stocks were recently traded at more than 10 times their revenues. The S&P 500 was valued at 3.2 times sales, Bloomberg data show.

“When there’s no valuation support for a full third of the sector, these unwinds are ultimately a function of positioning and pain,” said Benjamin Dunn, president at Alpha Theory Advisors LLC. 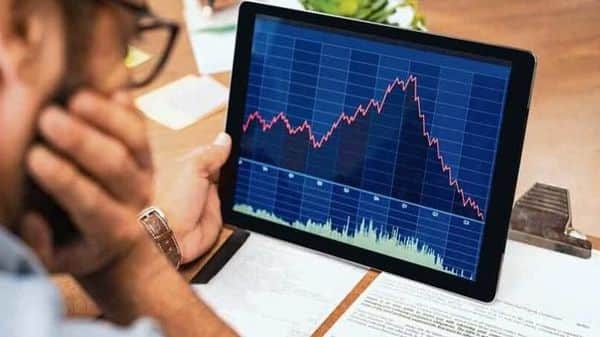 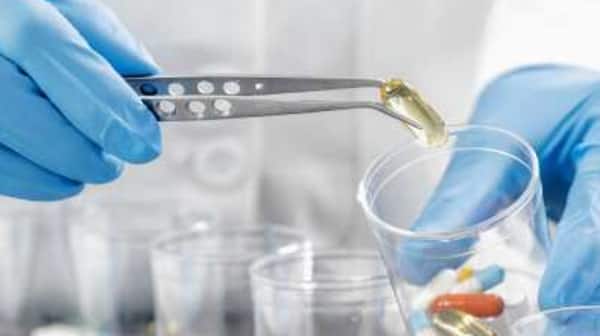 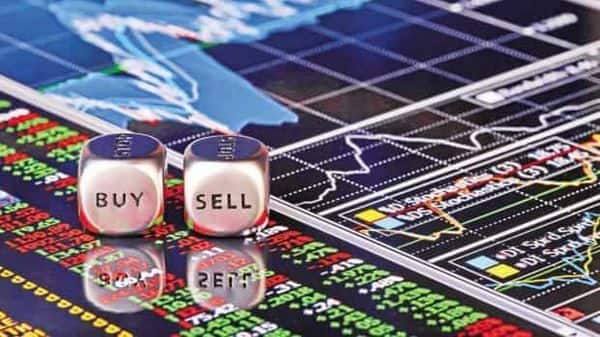