Microsoft said on Monday it was rolling out a fix worldwide to enable its services to recover after an update caused access issues for thousands of users, including those on workplace messaging app Teams. The company, in the latest update, said that the impact has been largely mitigated and it will continue to provide service-specific updates via http://status.office.com.

More than 26,000 people had reported issues with Teams, while over 3,000 users posted about problems with Office 365, outage tracking website Downdetector.com showed. The issues could be affecting users worldwide and were also impacting other services, such as the Exchange Online email hosting platform, the company said. More than 2,300 people also reported problems with Microsoft’s Azure cloud computing services, Downdetector showed.

Downdetector only tracks outages by collating status reports from a series of sources, including user-submitted errors on its platform. The outage might be affecting a larger number of users. 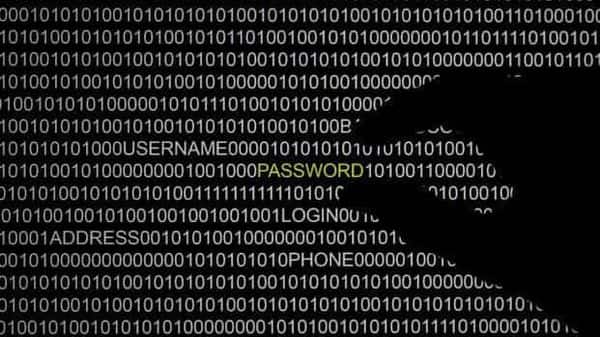 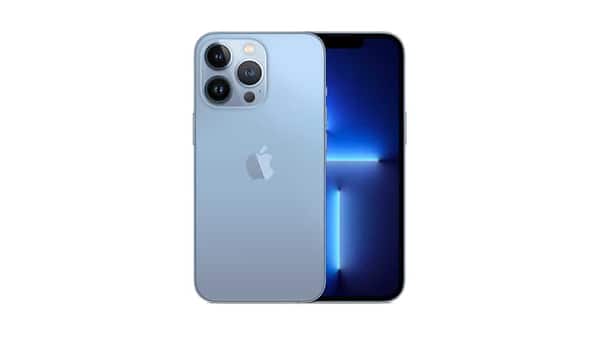 Should you buy an iPhone 13? Check your current phone—and pick the best upgrade