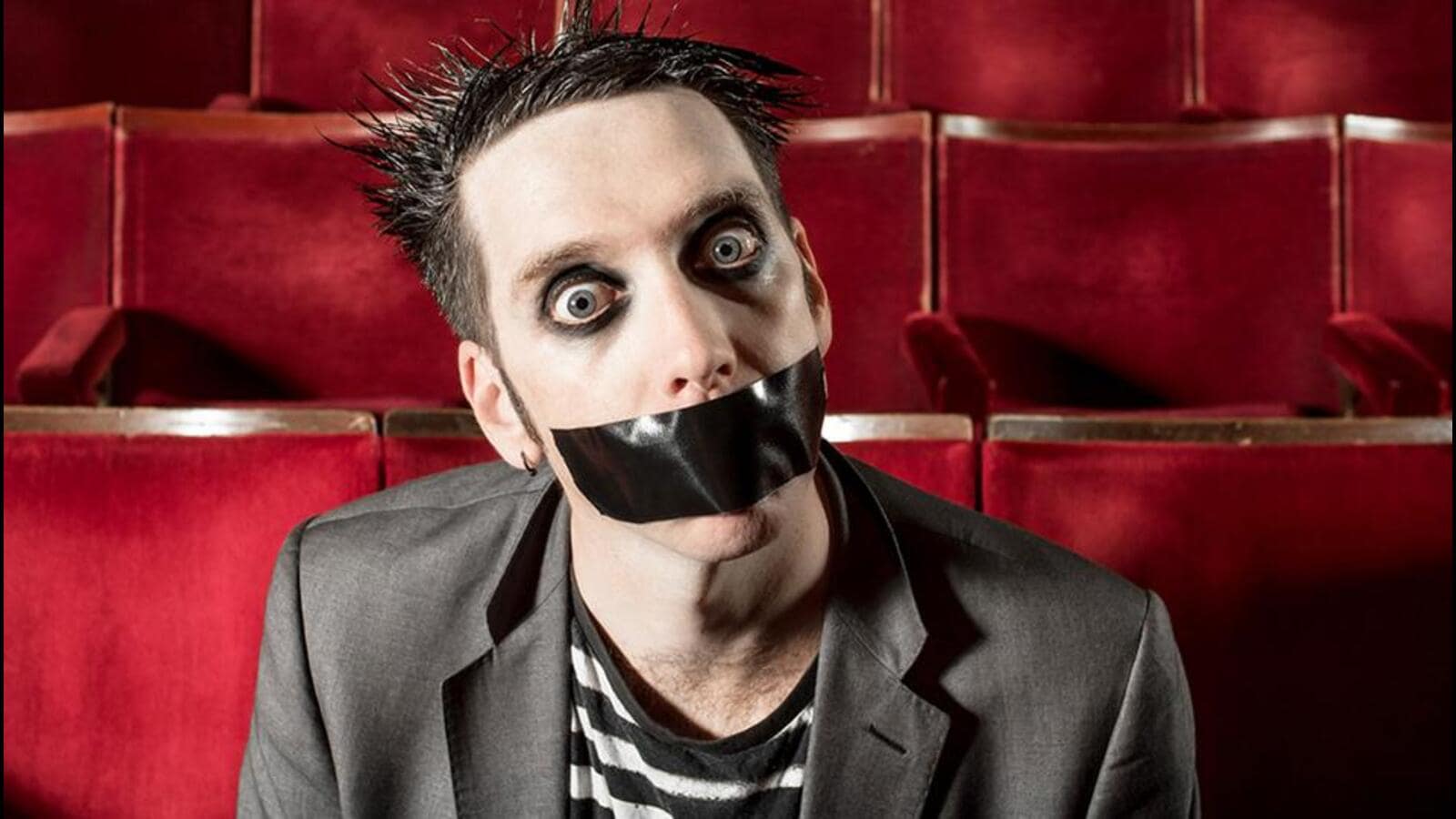 Sam Wills, a New Zealand-origin prop comedian is visiting India for the first time. Wills, who goes by the name Tape Face, “can’t wait” to be in the country, as he shares, “I’ve been looking forward to coming to India for some time, and to finally get the opportunity it’s fantastic. This is my first-ever trip to this vibrant country. I’m looking forward to interacting with my Indian fans, trying the food that I’ve heard so much about, and performing a show for them that I’m very proud of as part of my ongoing world tour.”

While he states that it’s his first visit to the country, he also admits that he hasn’t done much research on India. “I was terrible at school so didn’t do much homework,” he quips, further explaining, “I rely heavily on my background as an artist and prop comic, my knowledge about how to read and engage a crowd to create a sense of spectacle, and surprise using nothing but my performance skills, brief snatches of music and a succession of home-made contraptions. I haven’t spent much time researching the Indian audience. My show is truly international and can be presented to any audience on the planet and they’ll all have a good time. The language of comedy is universal and people are immediately intrigued as to how I can entertain them for so long without saying a single word.”

Wills, 44, just like his stage name tapes his mouth and does his art form all in silent, making him one of the rare comedians to do silent comedy. “Silent comedy did seem to be fading, but ironically, it is making a quiet little come back. Through simple, clever and charming humour, it is important to create accessible and enjoyable shows that are entertaining for the whole family. Tape Face is a character with universal appeal, many-layered and hilarious. That’s what connects with the audience easily, transcending barriers of language and culture,” he elaborates, saying his “uniqueness has managed to win (him) over many audiences, without saying a single word.”

Wills, who was a finalist on Season 11 of America’s Got Talent, is often called the modern-day Charlie Chaplin. Ask him if that’s a huge responsibility for him to carry on and he says, “I tend not to believe hype like that. I am just doing what I do best. I like focusing on improving my performances and although this is a huge compliment, I don’t pay much attention to these comparisons and try to only concentrate on making my audiences laugh with my acts.”

Catch it Live (for Pune edition only) 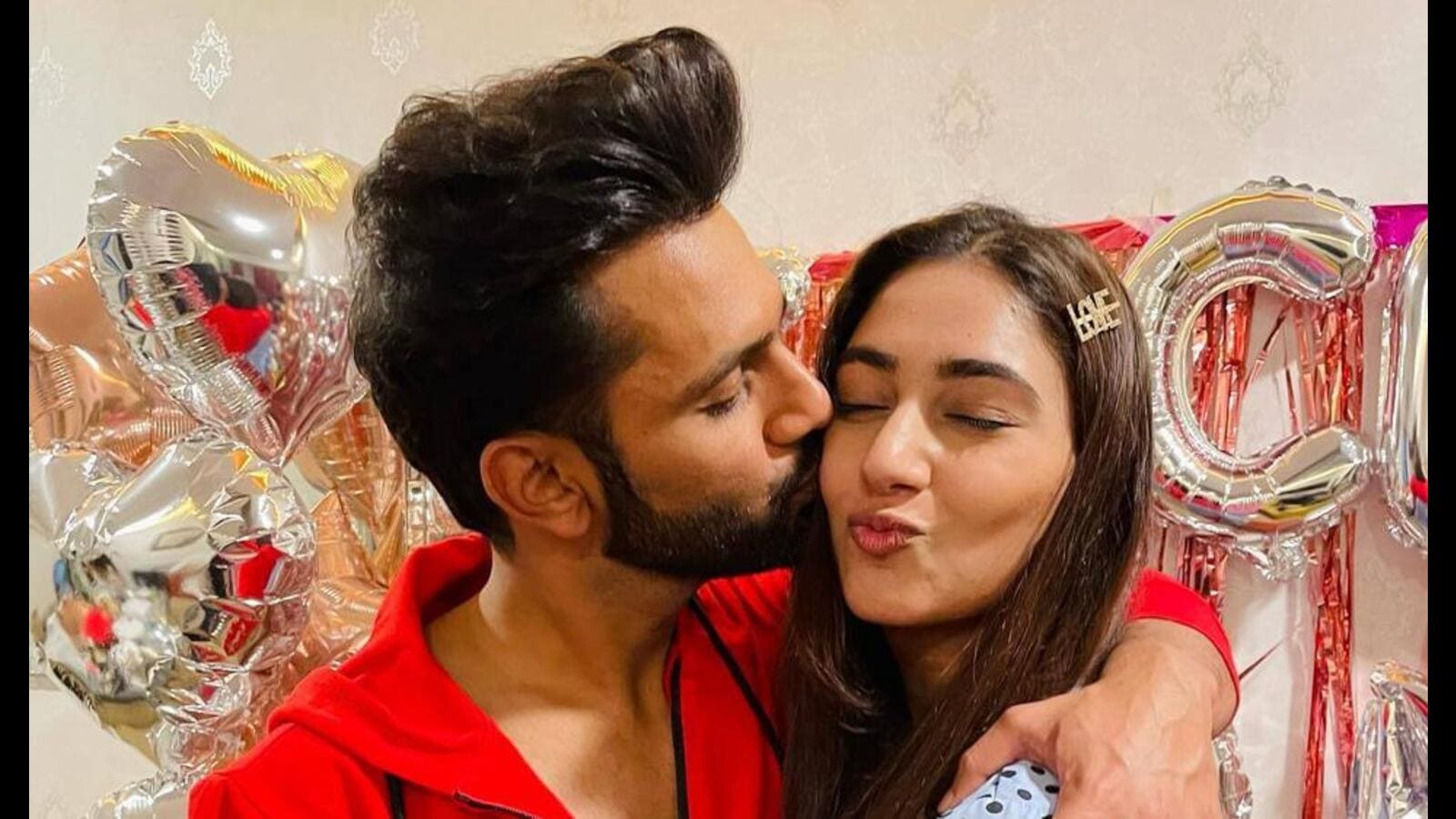 V-Day special: ‘There are days we don’t talk but that makes the love grow stronger’ 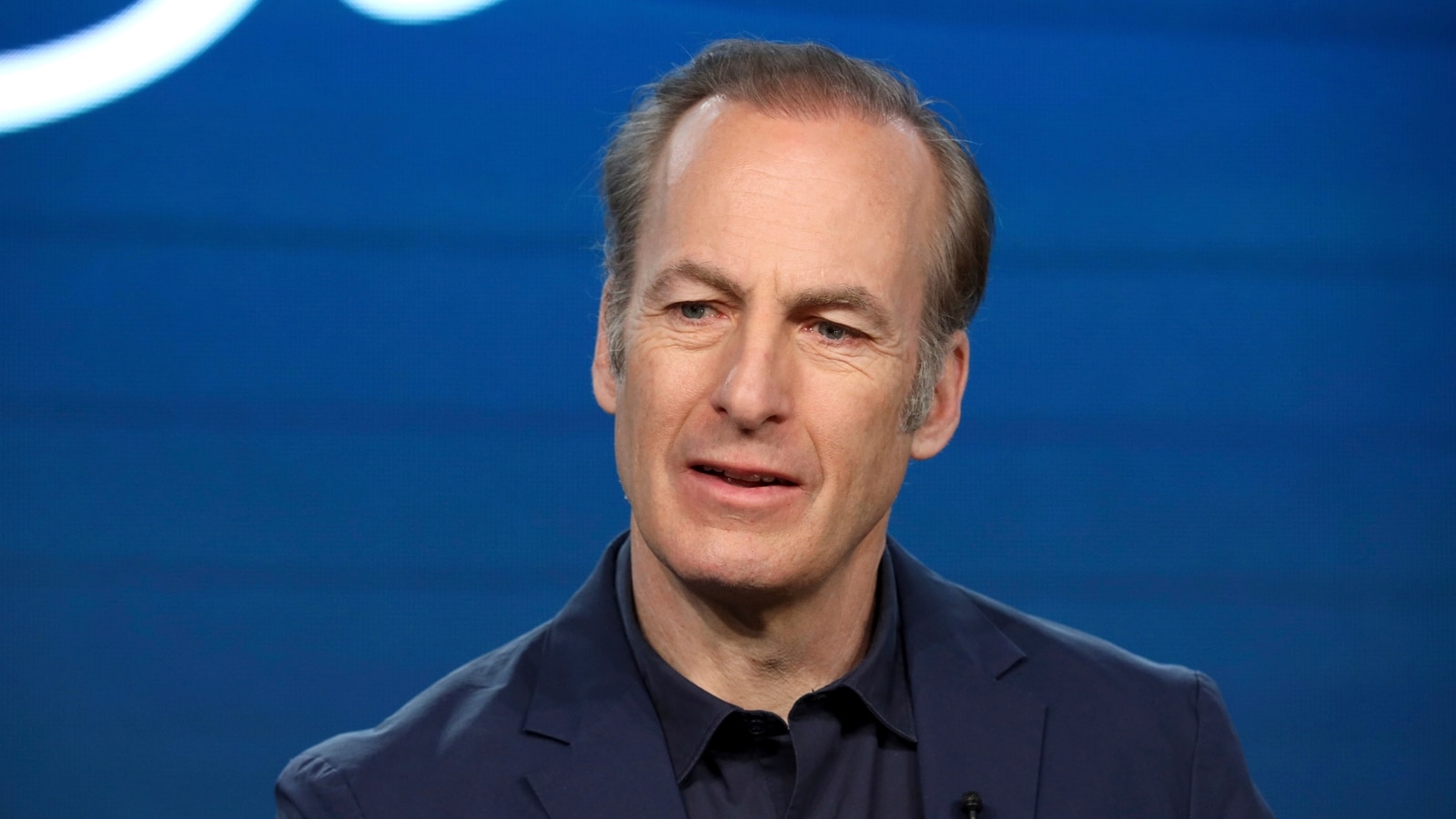 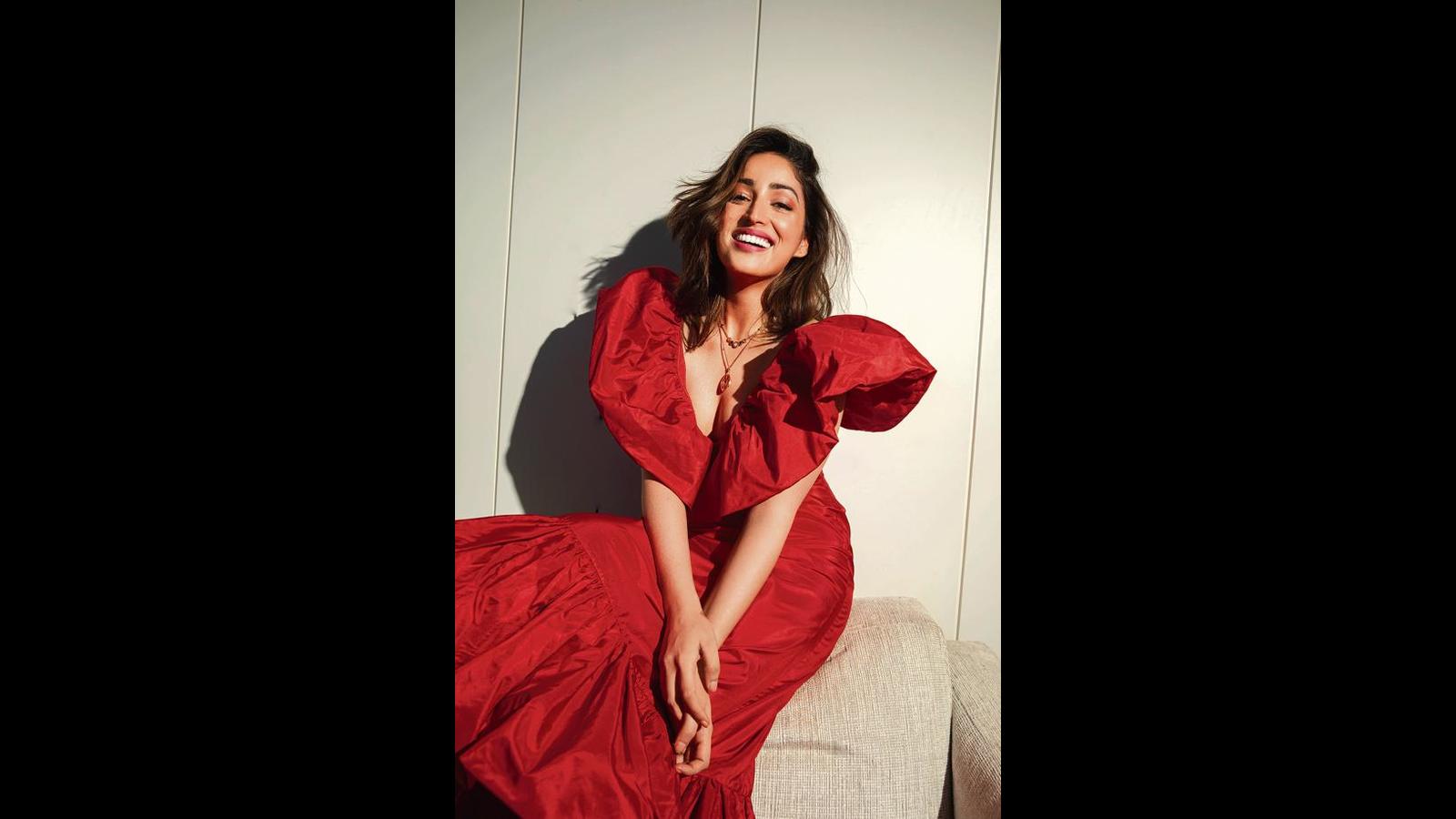