Actors Tabu and Arjun Kapoor were on the sets of the television reality show Indian Idol on Tuesday to promote their upcoming film Kuttey. Ahead of appearing on the show, they were seen playing with two stray puppies. The actors are working together for the first time in the Hindi feature which marks the directorial debut of Aasmaan Bhardwaj, son of filmmaker Vishal Bhardwaj. Kuttey will release in theatres on January 13. (Also read: Kuttey trailer: Arjun Kapoor, Tabu are out to cross one another in this heist thriller. Watch)

In a paparazzi video, Arjun and Tabu are seen hanging out in front of the media, outside their vanity vans. Arjun, who is dressed in a brown suit, with black shoes and sunglasses, bends down to pet and play with one of the puppies. Meanwhile, Tabu is seen wearing a blue sari with a golden border. She poses with Arjun for photographs. They try to play with the other puppy who comes towards them, but he gets skittish and runs away.

Fans commented on the video with red heart and heart eyes emojis. One fan shared, “Such a cute pup.” Another wrote, “You both are looking great.” The actors were joined on the Indian Idol 12 sets by director Aasmaan, Vishal and his wife, singer Rekha Bhardwaj.

Arjun, who is the son of producer Boney Kapoor, was last seen in the 2022 release Ek Villain Returns with John Abraham, Disha Patani and Tara Sutaria. This year, he will star opposite Bhumi Pednekar in The Lady Killer, directed by Ajay Bahl.

Tabu had a wonderful 2022 with massive hits Bhool Bhulaiyaa 2 and Drishyam 2. She had a double role in the horror comedy sequel Bhool Bhulaiyaa 2, alongside actors Kartik Aaryan and Kiara Advani. After Kuttey, she will be seen in Bholaa, which is directed by Ajay Devgn. She also reunites with Vishal for his upcoming Netflix film Khufiya starring Ali Fazal and Wamiqa Gabbi. 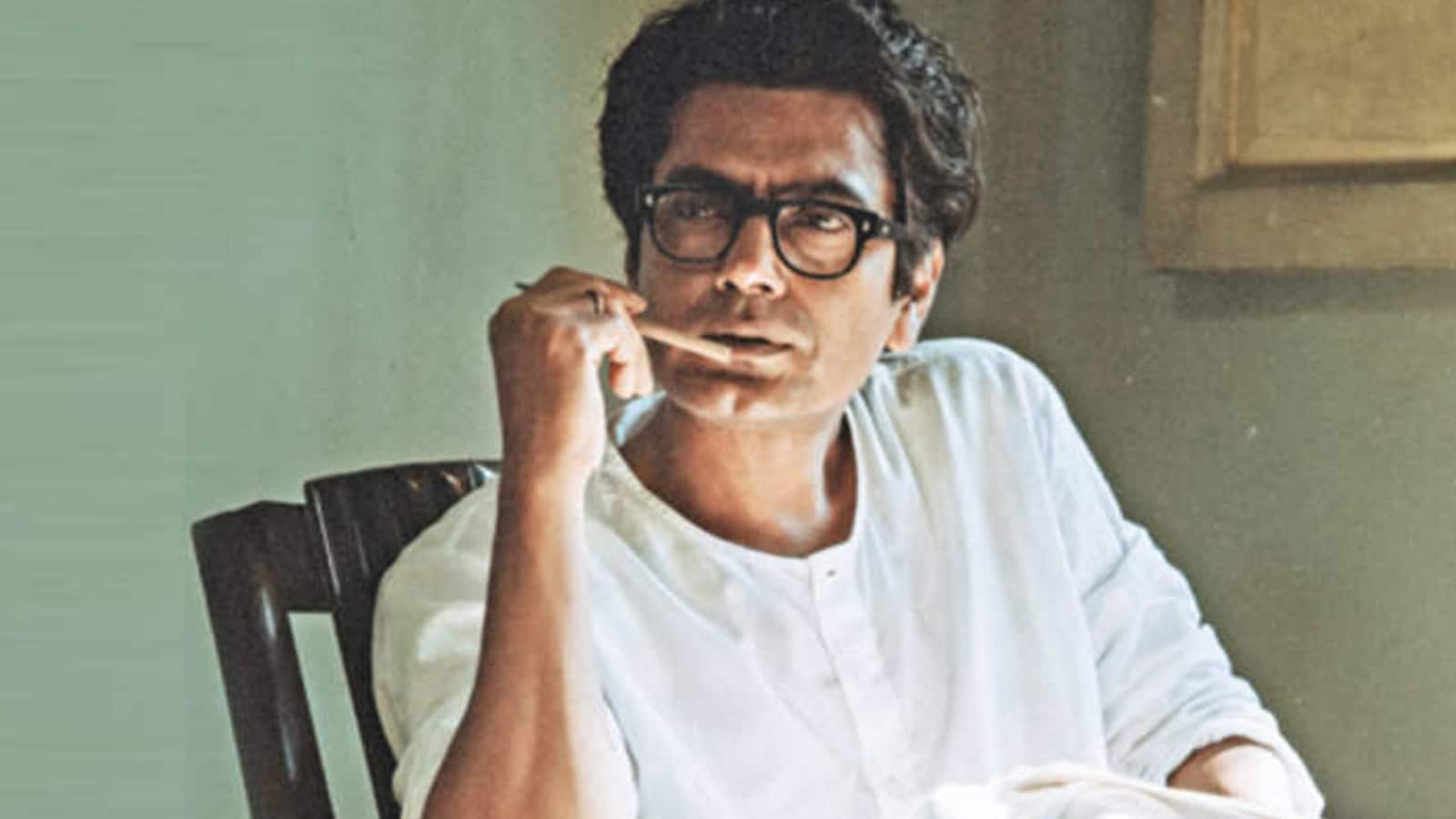 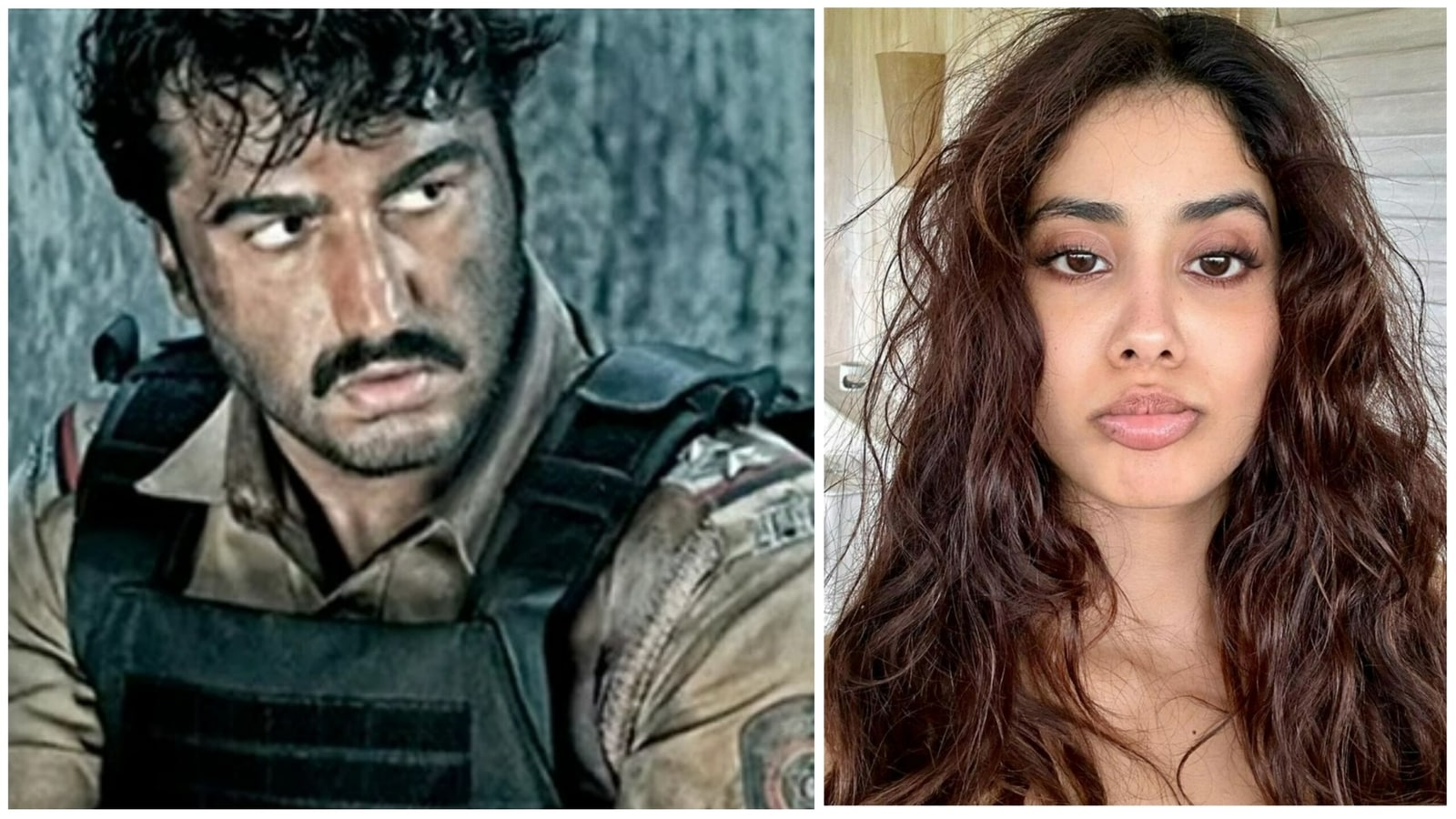 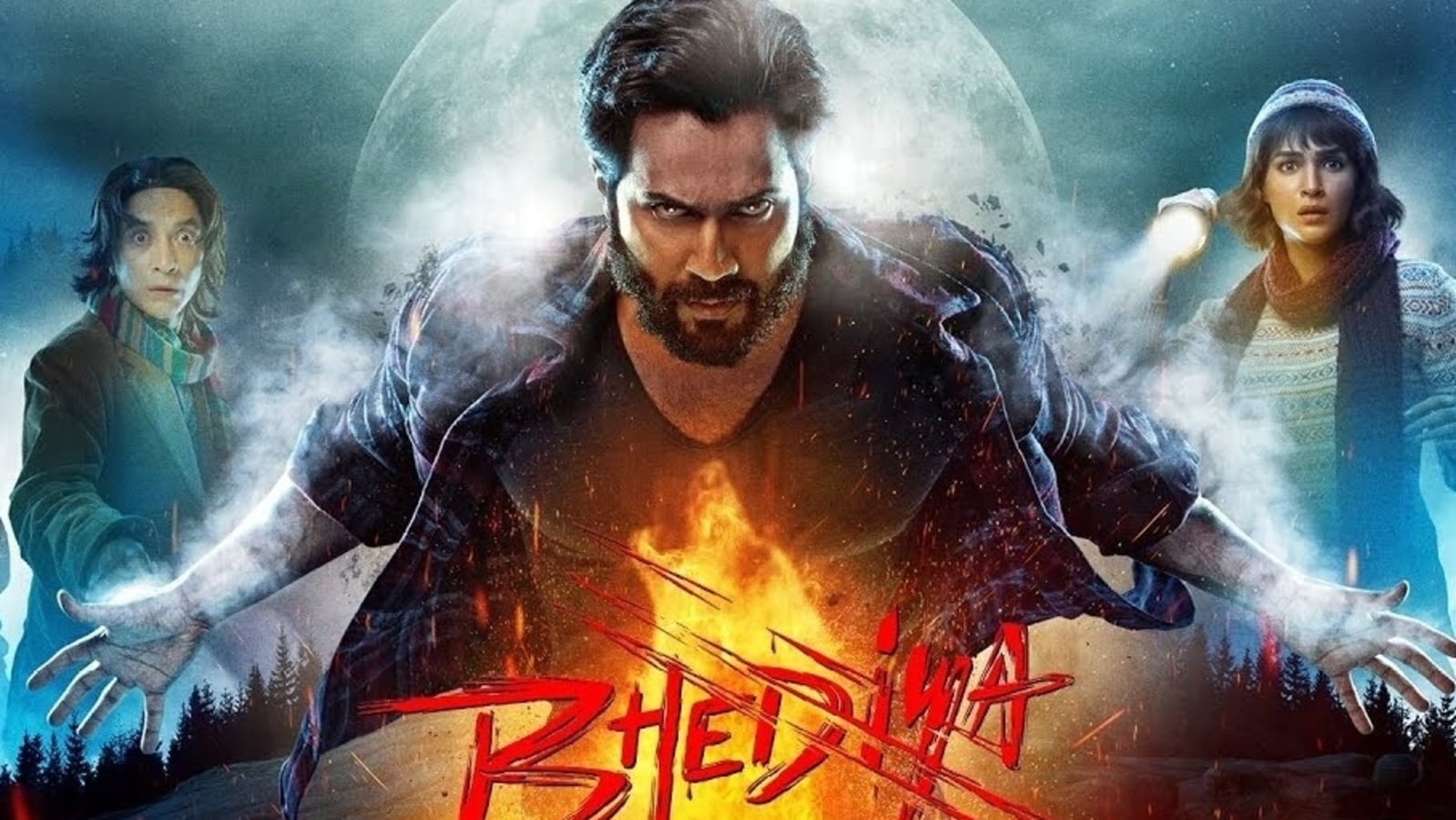