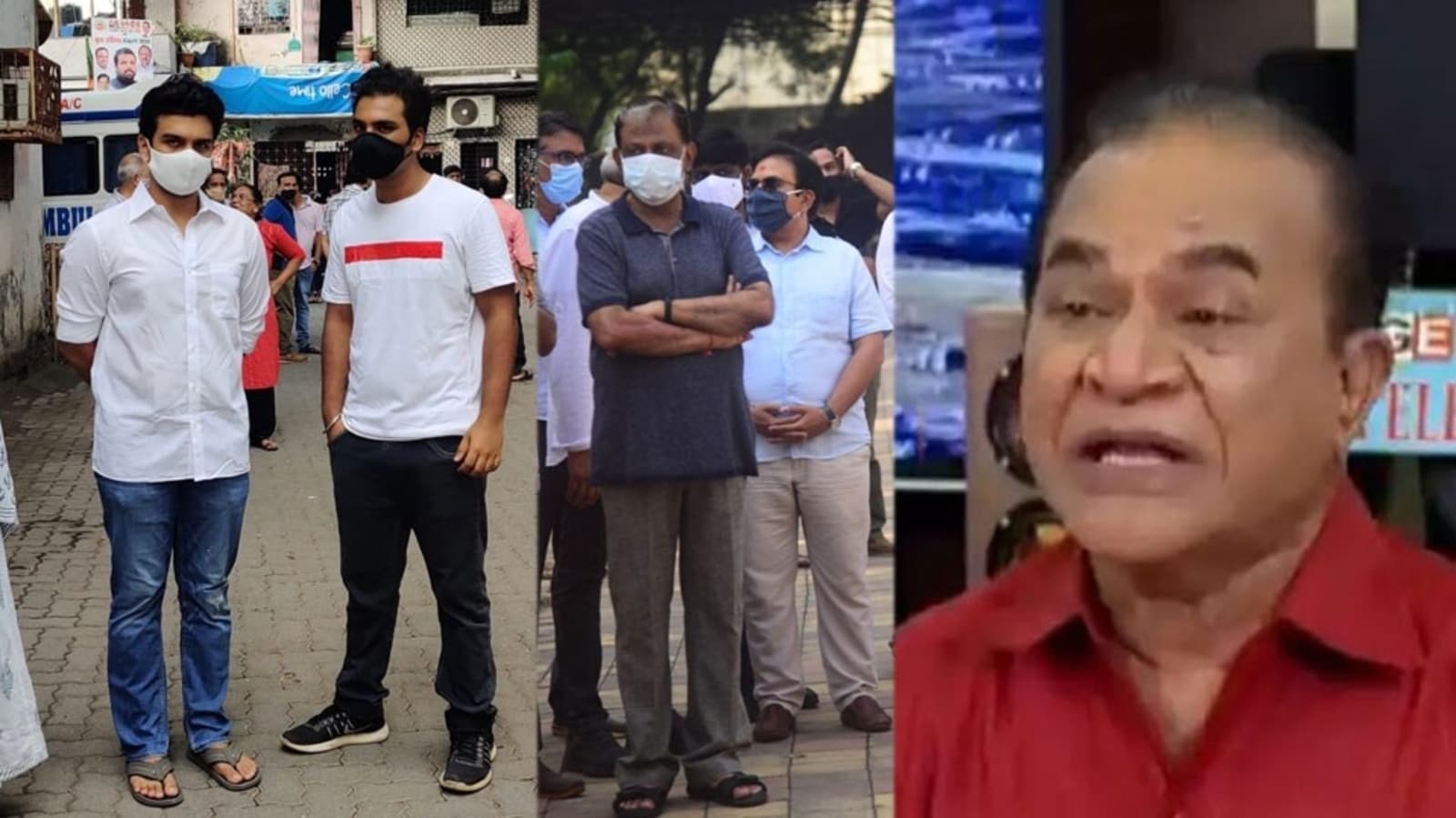 Taarak Mehta Ka Ooltah Chashmah’s Ghanshyam Nayak was cremated on Monday. He was popular for playing the role of Natu Kaka on the comedy show. Several of his team members including creator Asit Kumarr Modi and his co-stars stepped out to attend his last rites.

Dilip Joshi, who plays Jethalal Gada; Bhavya Gandhi, who played the role of his onscreen son Tapu; and Samay Shah, who plays Gogi on the show, were spotted at the funeral.

Tanmay Vekaria, who plays Bagga on the show, had told a leading daily, “He was in a lot of pain since the last 2-3 months and I feel now he is in a better place. I would often speak to his son and he would tell me that he was in immense pain and had become cranky because of it. He was not able to gulp, eat or even drink water.”

As per reports, the senior actor had undergone surgery last year after getting diagnosed with cancer. During his career, Nayak worked in around 100 Gujarati and Hindi films, along with his work in approximately 350 Hindi Television serials.

Ghanshyam was battling cancer and was seriously ill for the last few months. Sharing the news, Asit Kumarr Modi had tweeted in Hindi, “Hamare pyaare #Natukaka @TMKOC_NTF hamare saath nahi rahe (Our beloved Nattu Kaka is no more). May God bless him and give him peace, may his family get the strength to deal with the loss.”

Gujarat chief minister Bhupendra Patel also took to his Twitter account and shared a condolence message after the actor’s death. 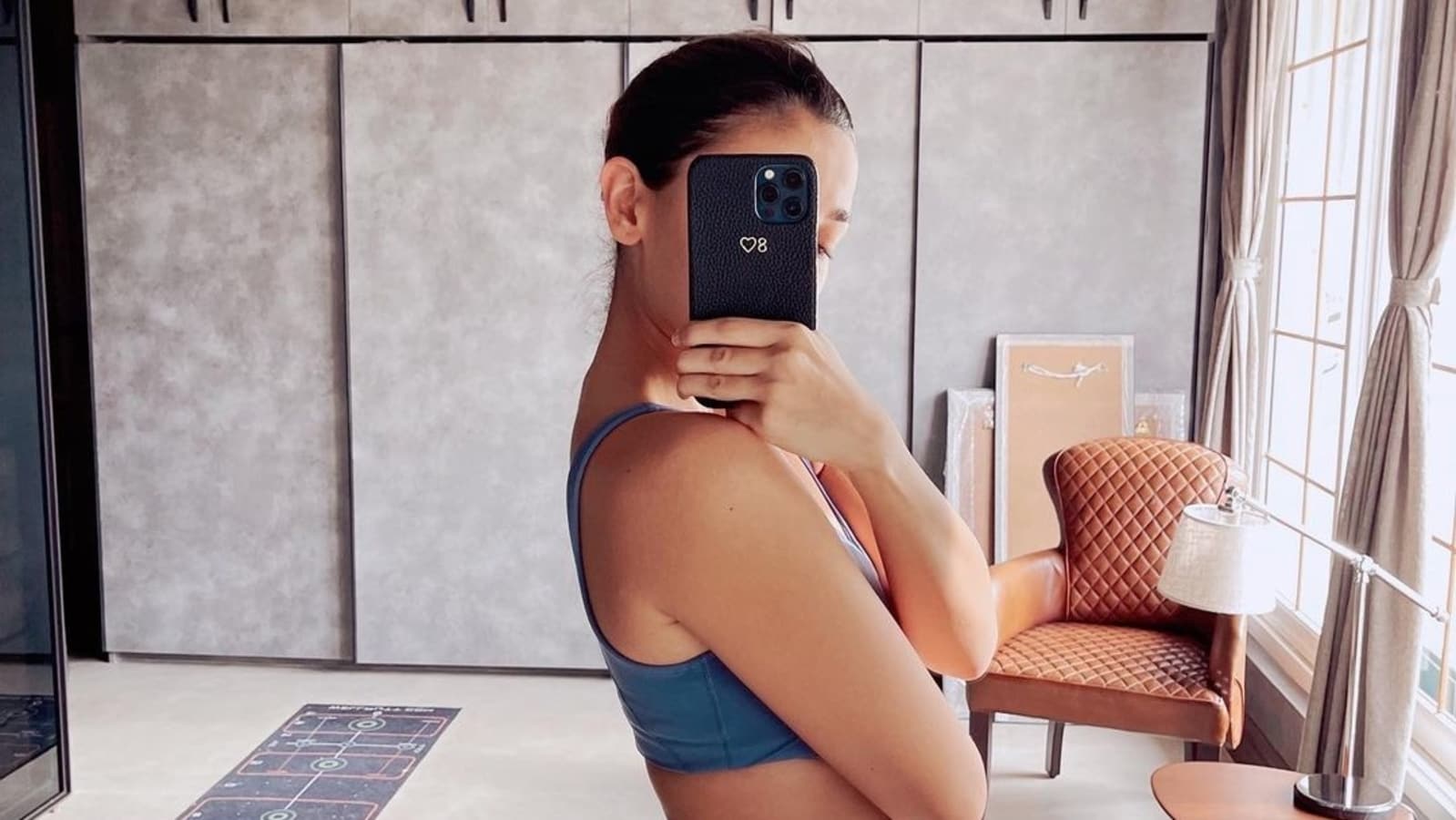 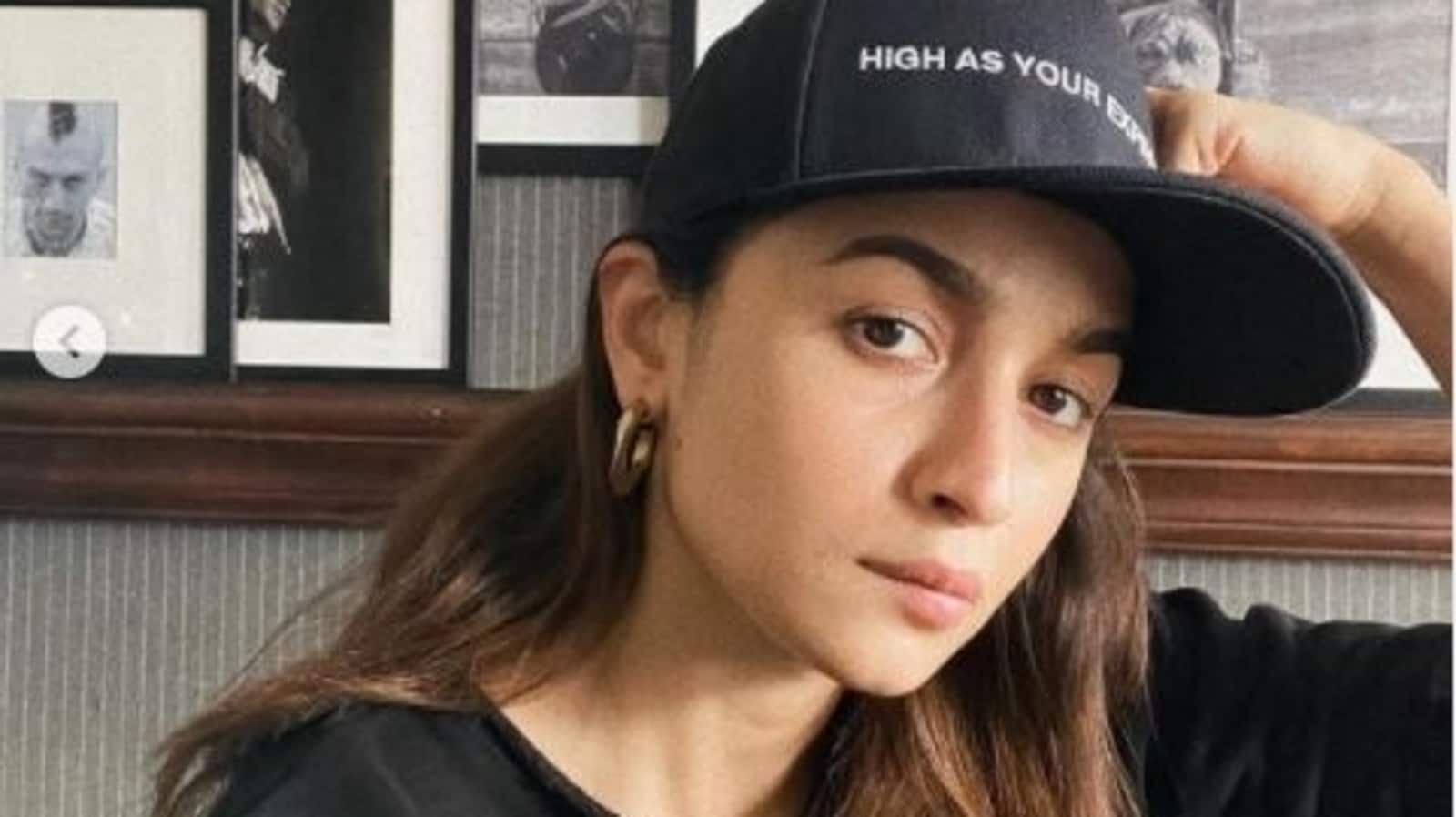