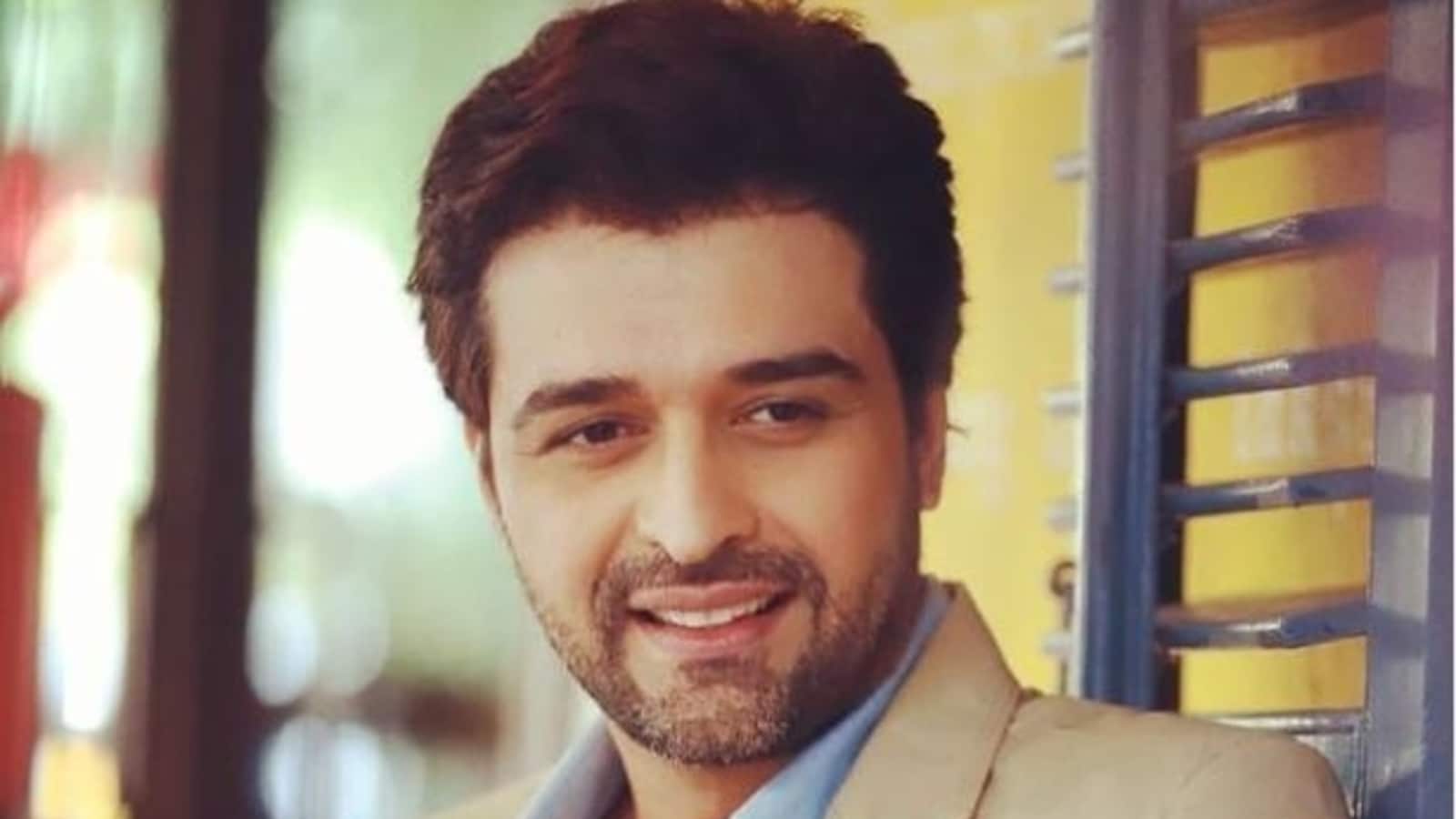 Ormax Media shared the list of most-liked Hindi TV shows for the week ending September 16 and Taarak Mehta Ka Ooltah Chashmah stood on top. It is when Sachin took over as Taarak Mehta in the show.

For the past two months, Taarak Mehta Ka Ooltah Chashmah has been on top, with Anupamaa ranking on the second slot. Khatron Ke Khiladi has also been on the third slot for all this while.

Shailesh quit Taarak Mehta Ka Ooltah Chashmah earlier this year and his exit was confirmed only last month when he finally announced his participation in another show. Last week, Sachin confirmed that he was replacing Shailesh in the TV show.

Meanwhile, another popular character from the show, Dayaben, has been missing for a long time, ever since actor Disha Vakani went on her maternity leave. For the past few months, producer Asit Modi has been conducting auditions for the role, though no one has been finalised yet.

Taarak Mehta Ka Ooltah Chashmah (TMKOC) is a Hindi sitcom based on the weekly column Duniya Ne Undha Chasma by Taarak Mehta. It premiered on July 28, 2008, and airs on Sony SAB and is also digitally available on SonyLIV. The show features Dilip Joshi, Bhavya Gandhi, and Amit Bhatt among others. 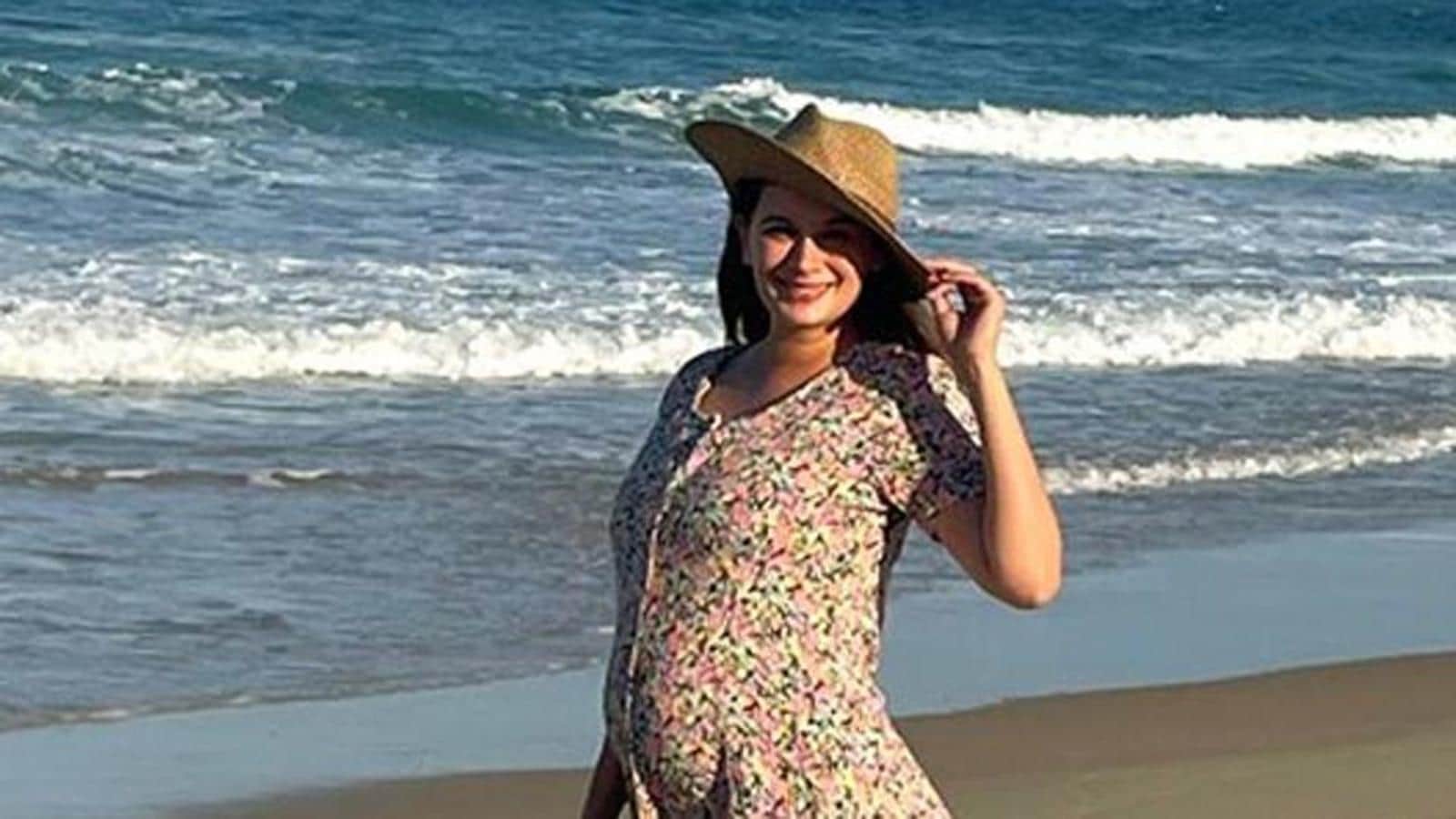 Mommy-to-be Evelyn Sharma: Can’t wait to hold our little one in our arms very soon Shehnaaz Gill says she ‘felt nice’ when Sidharth Shukla showered love on her, calls him ‘family’ 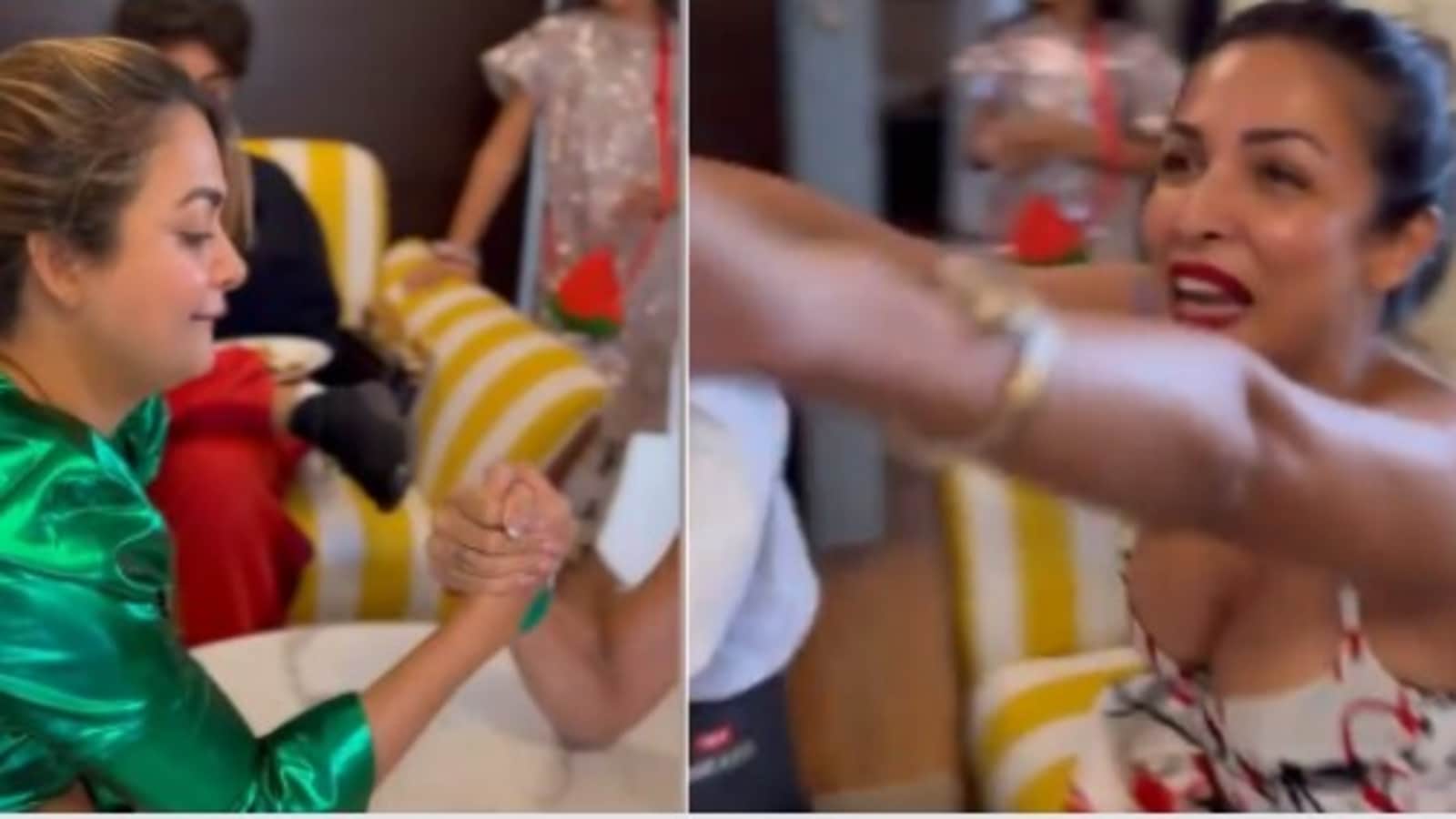