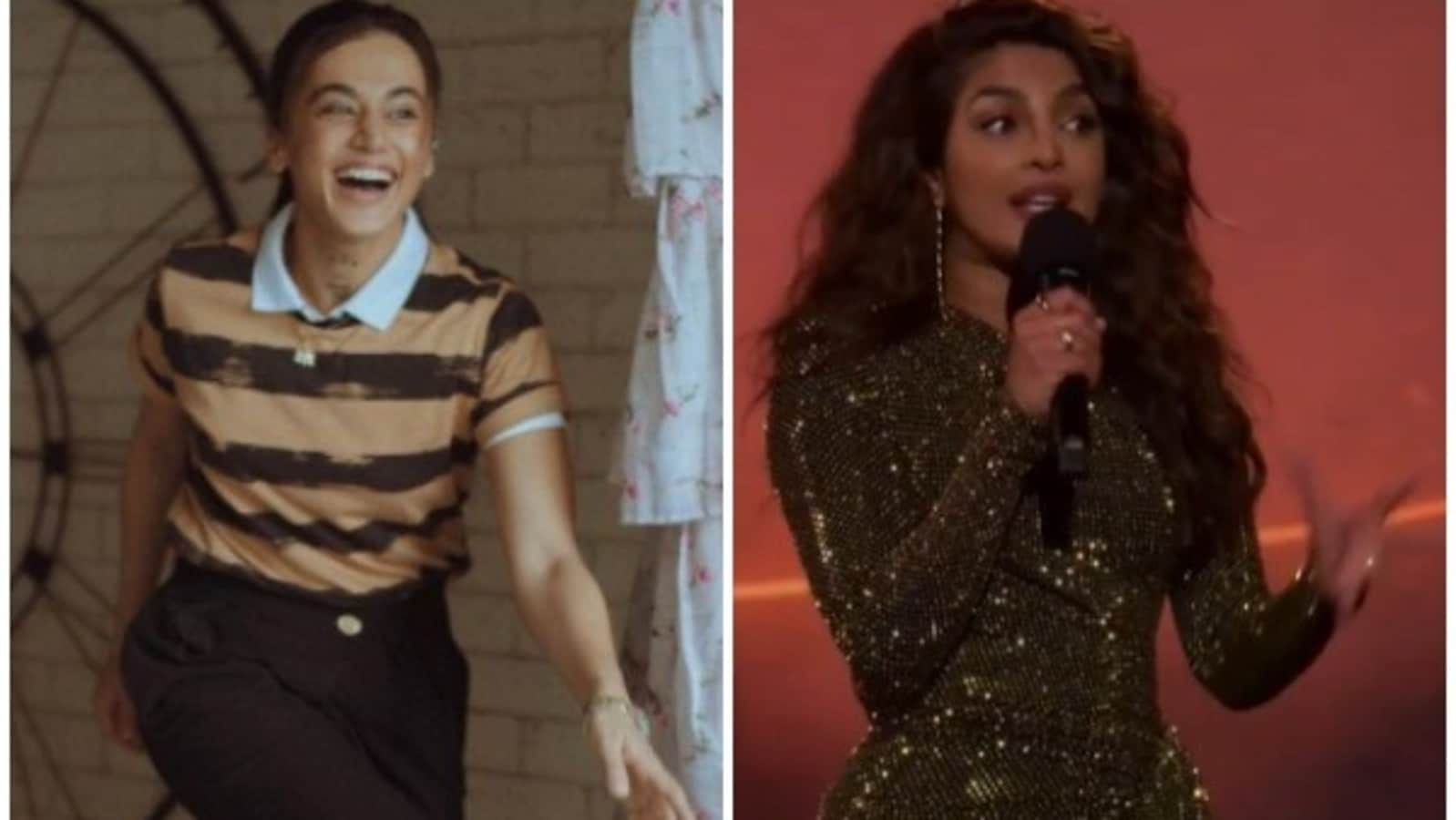 Taapsee Pannu gave a shout out to Priyanka Chopra for her segment in the newly released Jonas Brothers Family Roast. Sharing a post from Priyanka’s Instagram, Taapsee dedicated this message to the actor: “Priyanka, you are woman goal. What a woman!”

On the Jonas Brothers Family Roast, the Quantico actor took multiple digs at her husband Nick Jonas but all in good humour. Priyanka roasted Nick over their age-gap and career graphs, among other things. Here’s how Taapsee reacted:

Just a day ago, Samantha Ruth Prabhu cheered for Priyanka on her Instagram stories. Sharing the same clip, she added a sticker which read ‘amazing.’

While incinerating Nick on the Netflix show, Priyanka said: “Nick and I have a 10-year age gap. There are many 90s pop culture references he doesn’t understand and I have to explain it to him. He showed me how to use Tik Tok for example. You know. And I showed him what a successful acting career looks like.”

She also not-so-subtly addressed the ‘publicity stunt’ accusations about her marriage and said: “Since we got married, people questioned out marriage. ‘Ah it’s a publicity stunt’. How could it be? I didn’t even know how famous Nick was. All I knew that he was Kevin Jonas’ baby brother.” Kevin is the eldest of the four Jonas brothers. While Kevin, Joe and Nick form the band, Franklin, the youngest, is not part of it.

Priyanka Chopra is currently in London, where she is busy with the shooting schedule of Citadel. She will soon be seen in the upcoming Hollywood movie The Matrix Resurrections, in which she co-stars with Keanu Reeves. She is expected to portray the role of the grown up version of Sati, which was played by child actor Tanveer Atwal in The Matrix Revolutions. Priyanka also has romantic drama Text For You in her line-up. In Bollywood, she will next be seen in Jee Le Zaraa, co-starring Alia Bhatt and Katrina Kaif. 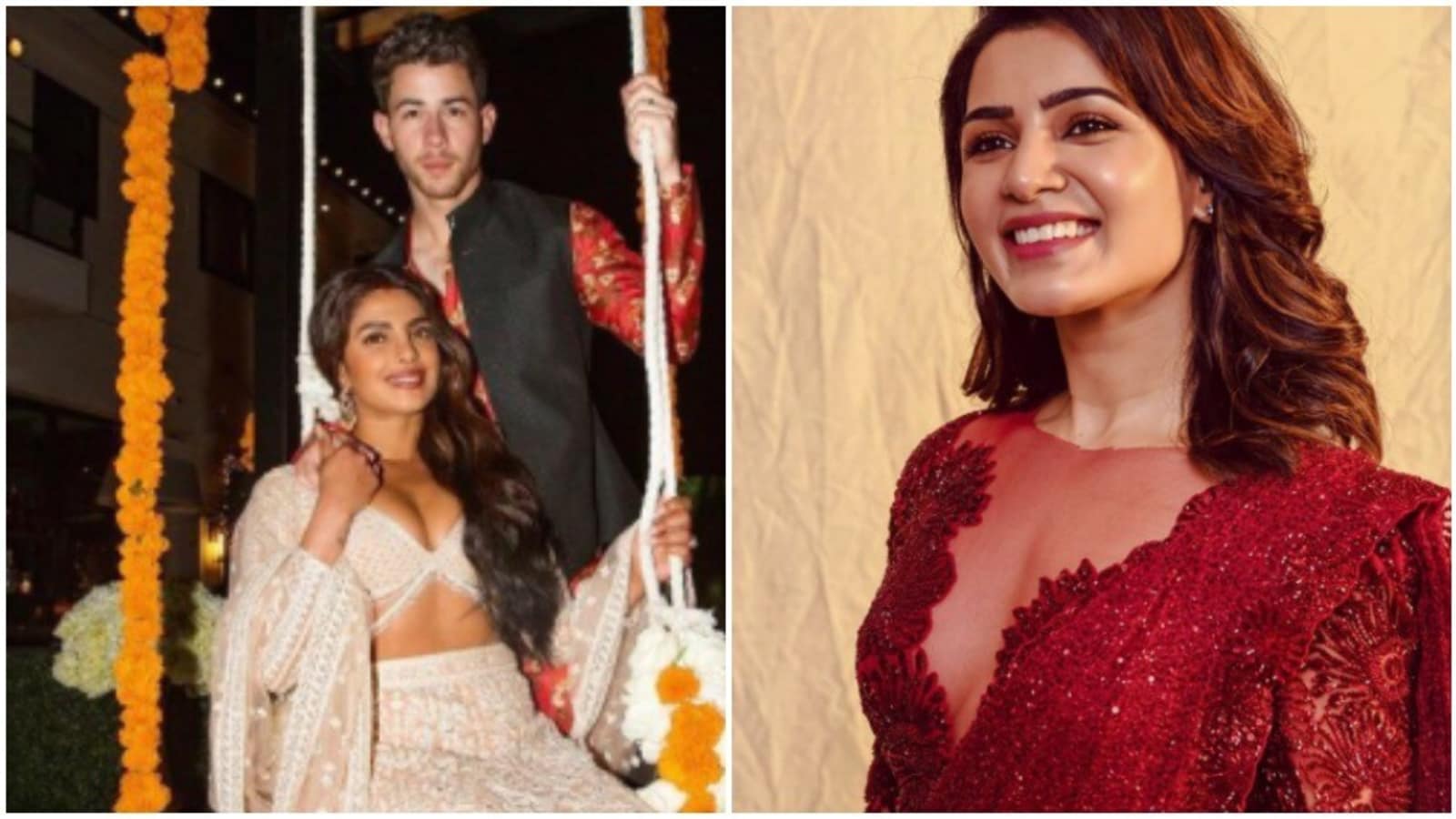