Shares of Swaraj Engines Ltd (SEL) surged over 13% to hit a 52-week high of ₹1,960 apiece on the BSE in Wednesday’s trading session after Mahindra & Mahindra Ltd (M&M) on Tuesday said it will acquire an additional 17.41% stake in Swaraj Engines Ltd from Kirloskar Industries Ltd (KIL) for ₹296 crore.

The acquisition will result in increasing the company’s stake in Swaraj Engines Ltd (SEL) to 52.13% from 34.72%, M&M said in a regulatory filing on Tuesday. The company proposes to acquire 21,14,349 equity shares constituting 17.41 per cent of the paid up equity share capital of SEL from KIL at a price of ₹1,400 per share.  Consequently, SEL, which is currently an associate of the company, would become a subsidiary of Mahindra and Mahindra (M&M).

Based in Mohali, Punjab, SEL is in the business of manufacturing of diesel engines and its components, incorporated on 24th September 1985, and obtained the Certificate of Business on 16th October, 1985. It was promoted in 1985 by erstwhile Punjab Tractors Ltd, which has since merged with M&M, and the then Kirloskar Oil Engines Ltd (now KIL). Mahindra & Mahindra is a core unit of conglomerate Mahindra Group, and a major producer of sport utility vehicles, trucks and farm tractors.

SEL is into manufacturing and supplying of diesel Engines in the range of 22 HP to above 65 HP. The company is equipped with highly productive & precise quality analyzing machines. It is also manufacturing hi-tech engine components. It had a total revenue from operations of ₹1,138 crore for the year ended March 31, 2022. 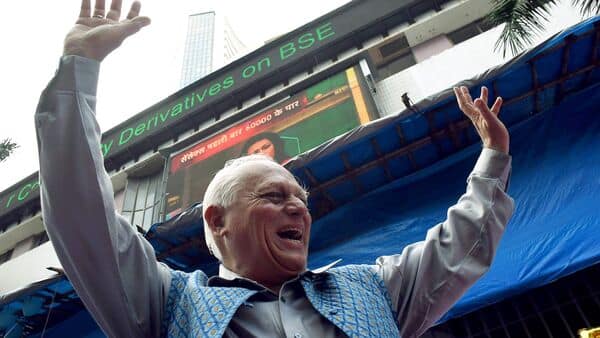 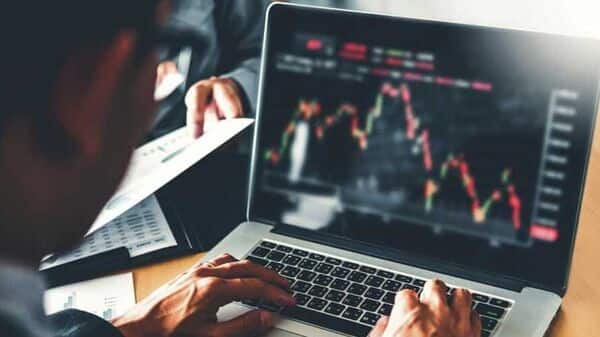 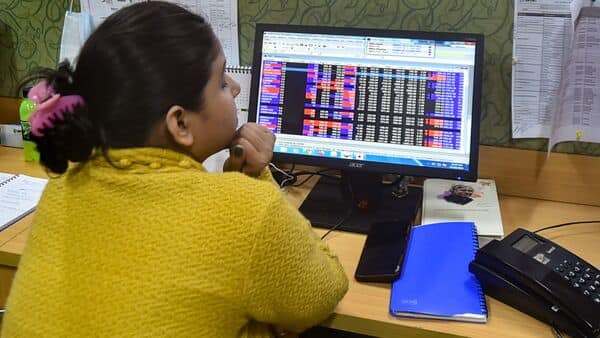