Swara took to her Twitter account on Wednesday to rave about Laal Singh Chaddha as she watched it. The actor tweeted, “Watching #LalSinghChaddha! Already tugging at the heart strings. Have to say #AamirKhan makes a handsome Sikh! Also Little Laal and Little Rupa are soooo cute. And Mona Singh is all heart! Stellar casting job @CastingChhabra.”

Laal Singh Chaddha is the official adaptation of the Academy Award-winning film Forrest Gump (1994). The Hollywood film itself was based on the 1986 novel of the same name by Winston Groom. Aamir’s Laal is a version of Tom Hanks’ Forrest, while Rupa is a version of Robin Wright’s Jenny Curran.

Laal Singh Chaddha failed to perform at the box office amid calls for a boycott. The film has collected ₹45.83 crores since its release in theatres on August 11. However, it has received a lot of praise from Bollywood celebrities. Hrithik Roshan called the film ‘magnificent,’ while Ranveer Singh said he wants to watch a sequel to the film.

Neha Dhupia called the film ‘magic’ and requested people to not boycott it. Richa Chadha tweeted, “As a Chadha I whole heartedly endorse #LalSinghChadha Made us laugh and cry in unison, collective gasps emanating from the theatre audience at key cameos were excellent work by ALL.” 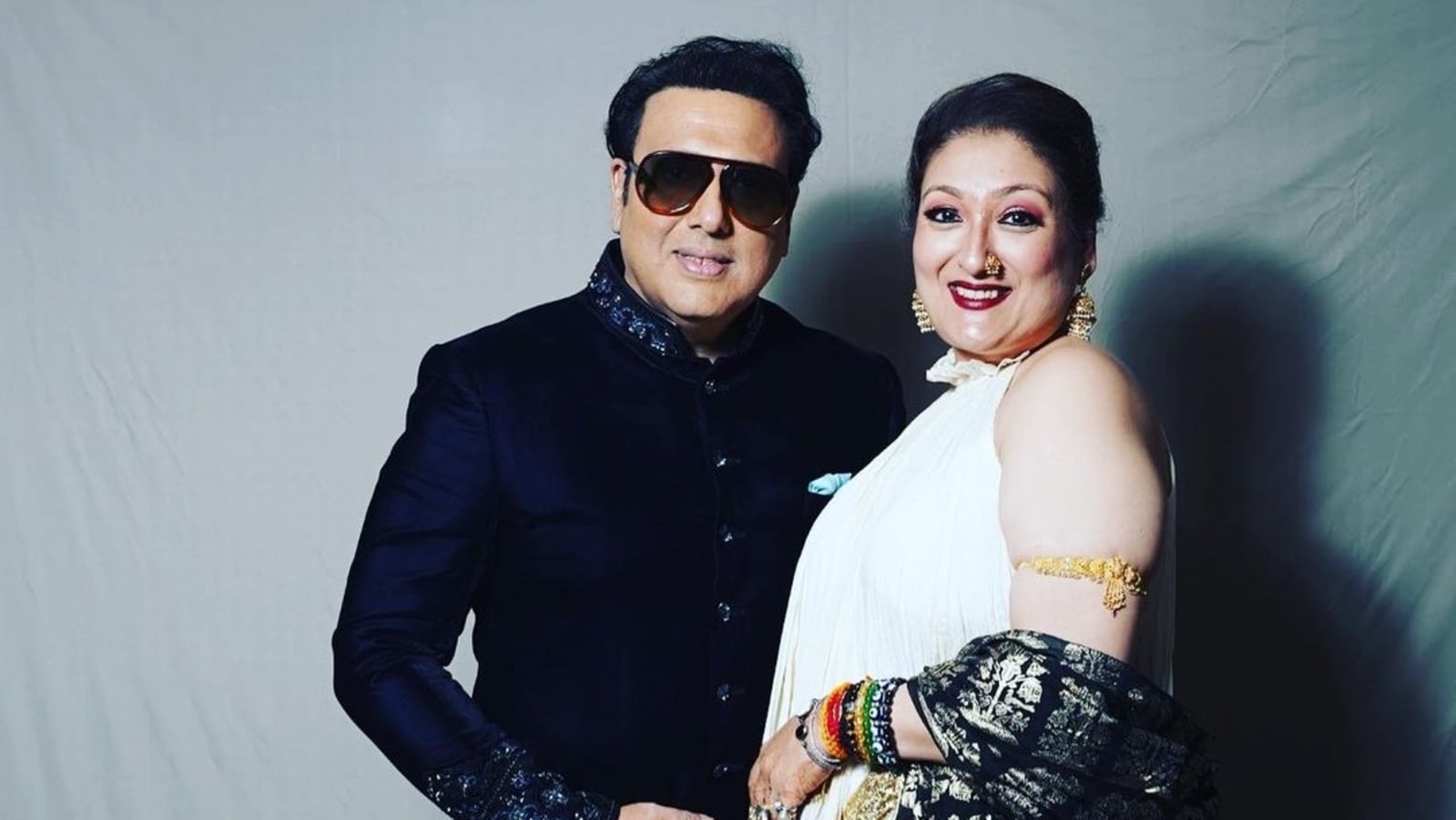 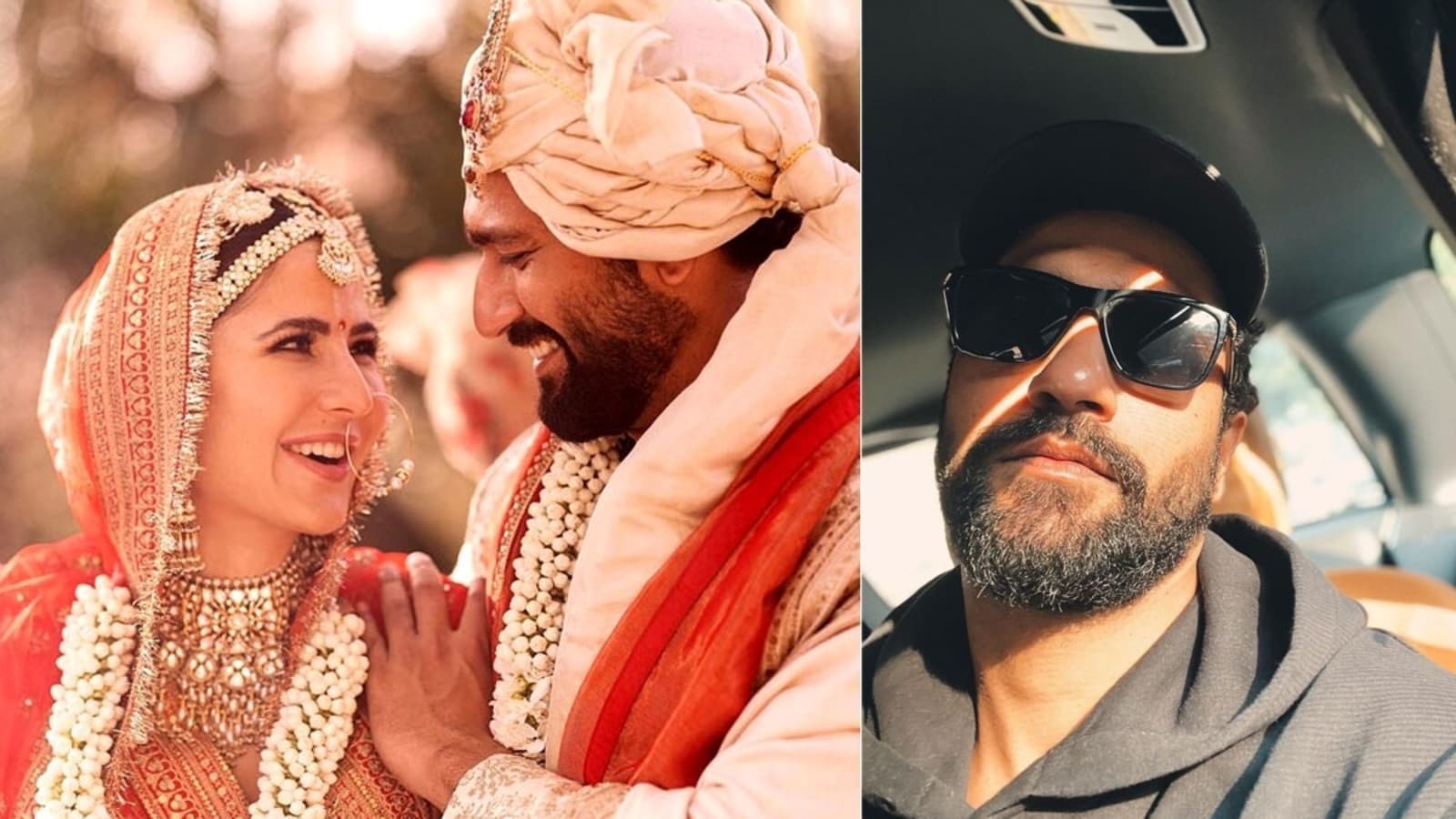