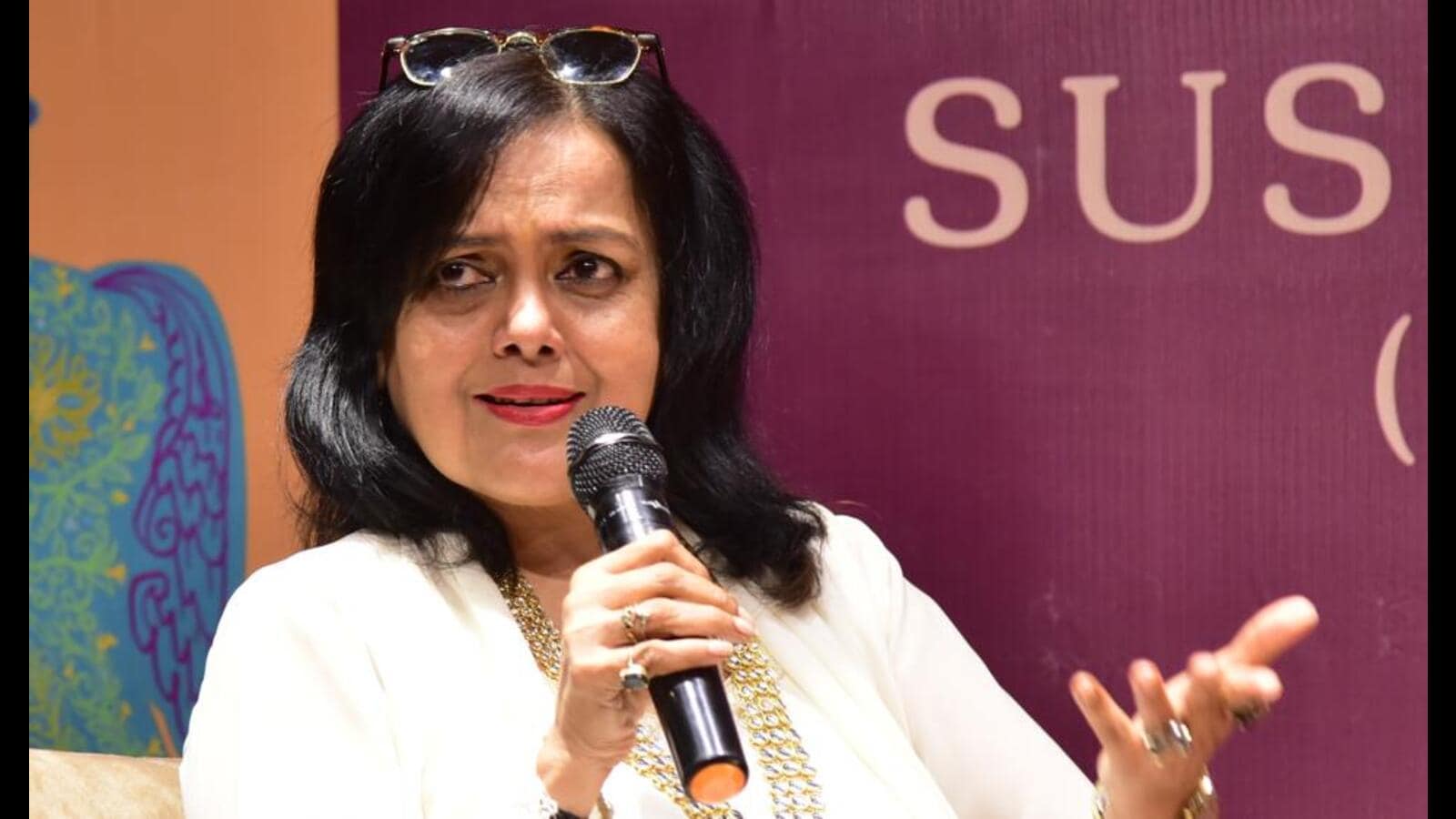 With a career spanning over four decades, actor Susmita Mukherjee believes in going with the flow and moulding into the new normal.

“There are just two ways — either you retire and rue or keep moving with the new world order. I’m an alumnus of National School of Drama and have never moved around seeking work. For a creative person there is no dearth of work and today we are blessed to have many opportunities. I am enjoying working across be it theatre, TV, films, OTT series or writing,” says the Kitty from the show Karamchand (1985).

On her recent visit to Lucknow, as a part of prelude to the 10th edition of Lucknow Lit Fest, she adds, “See I am an artiste and my job is to express to my best capability. Like river creates its own path, work too finds its way irrespective of the medium. I did quite a few daily soaps from which I have taken a break and now I am trying other mediums as well.”

Mukherjee is happy that strong roles as per her age are being scripted. “Just look at Neena’s (Gupta) role Badhaai Ho, I’m so happy for her. It has benefited us all. Good roles are being scripted for senior actors too.”

Besides acting the veteran actor is also enjoying writing as of now. Sometime back she had got a Hindi version of her book Baanjh: Incomplete Lives of Complete Women (2021), released.

“Now my fourth book The Khajuraho Conundrum will hit the stands in October. My first book was Mee & Juhibaby (2018) and Brave Arts of Bundelkhand. So, I’m indulging in writing as well as connecting with people directly.”

Mukherjee’s last OTT show that started streaming last month was the second season of Mind the Malhotras. “My last TV show was Anokhi Dosti, a finite show. I have also shot for a beautiful film Covid Story, Laxman Utekar’s untitled film in which I play Sara Ali Khan’s mother and R Madhvan’s mother in Amriki Pandit.”

“When I came to Lucknow in 1982, with my friends and batchmate Atul Tiwari (writer, actor) I met Rajji for the first time. Being a founder of Bhartendu Natya Academy (BNA) and the he was its director as well. It was a blessing to meet him again this time and it was really sweet of him that he remembered our old meeting,” says Mukherjee.

During the session, she was in talk with fest’s founder-president Kanak Rekha Chauhan. 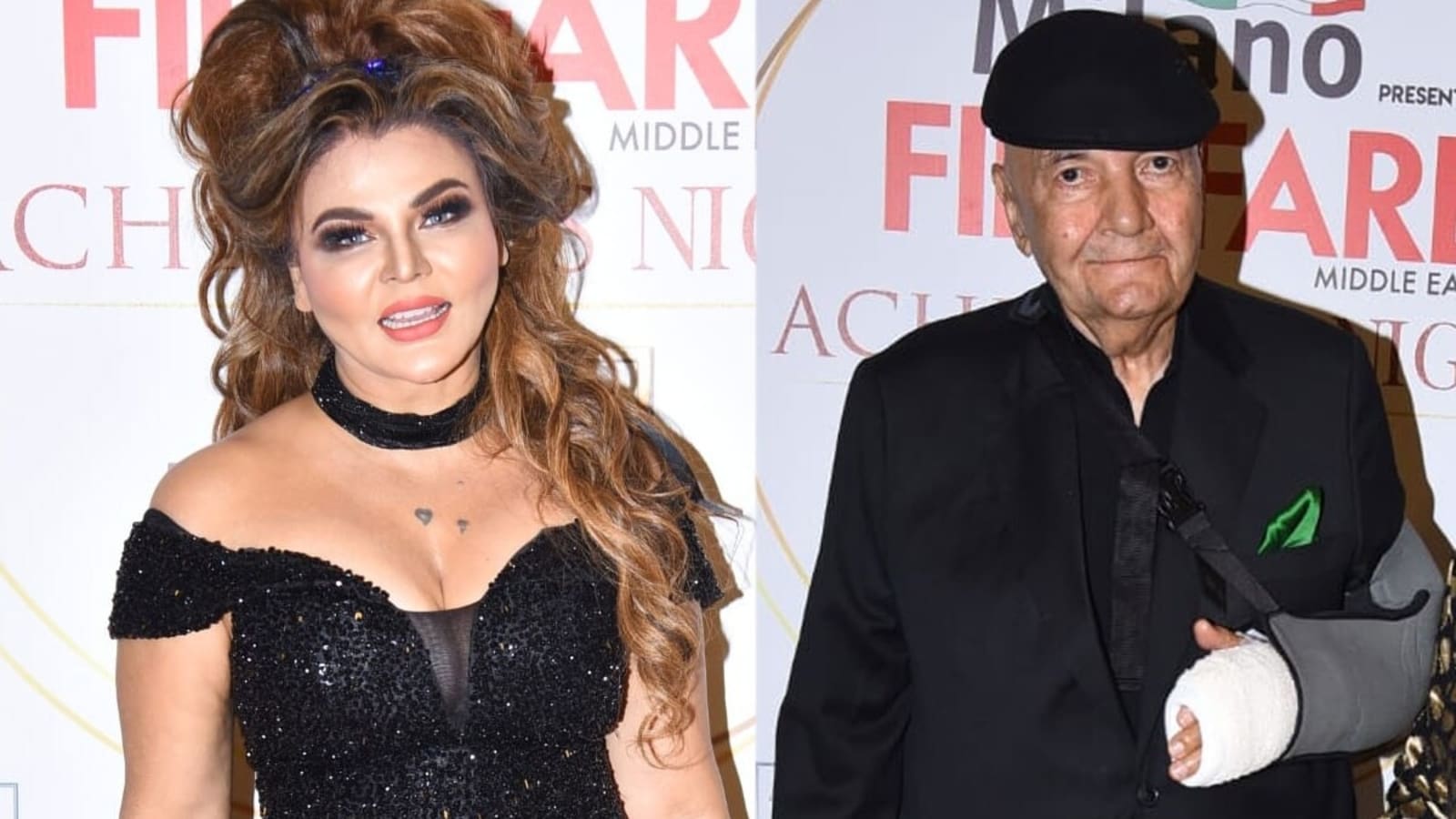 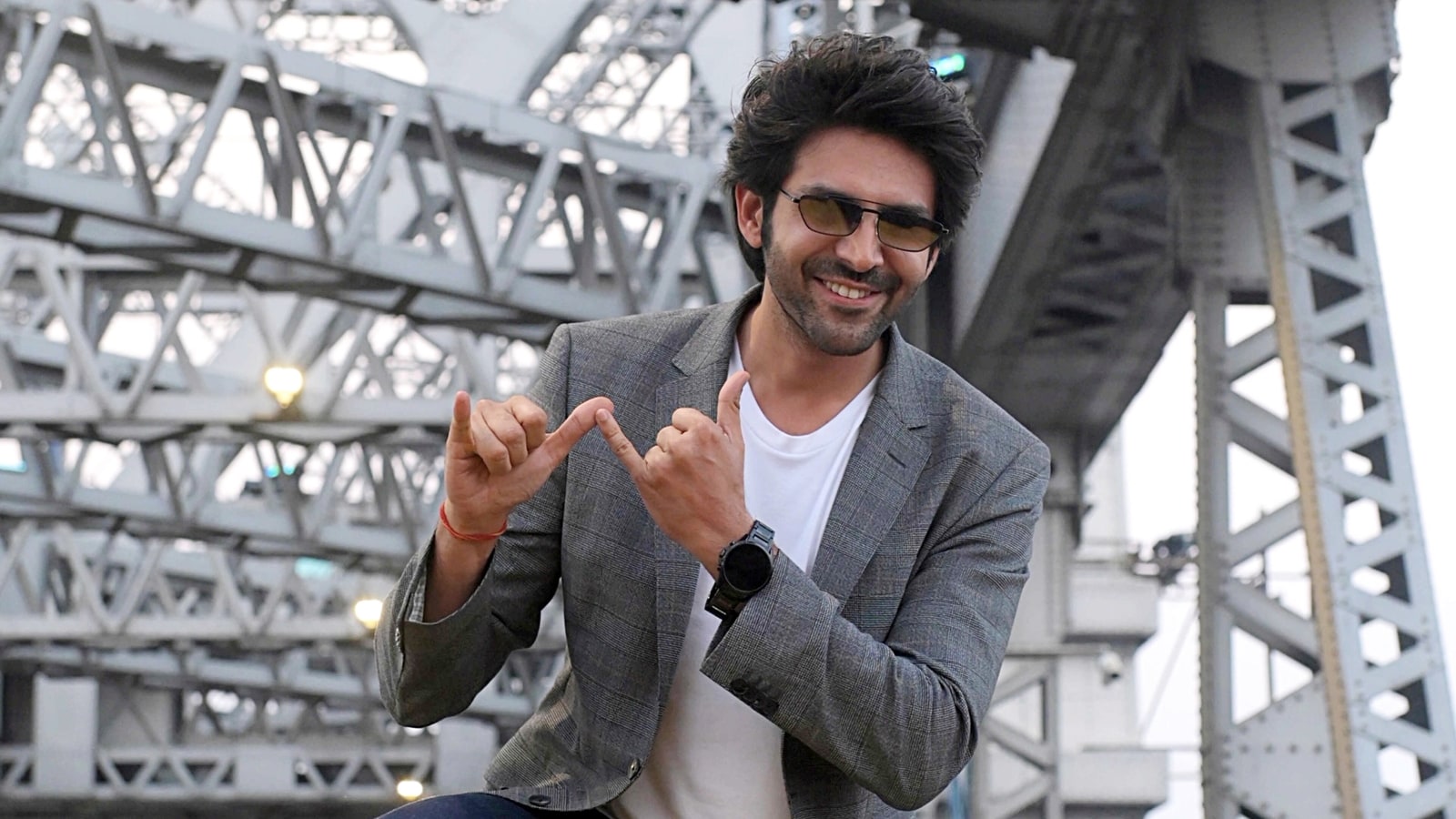 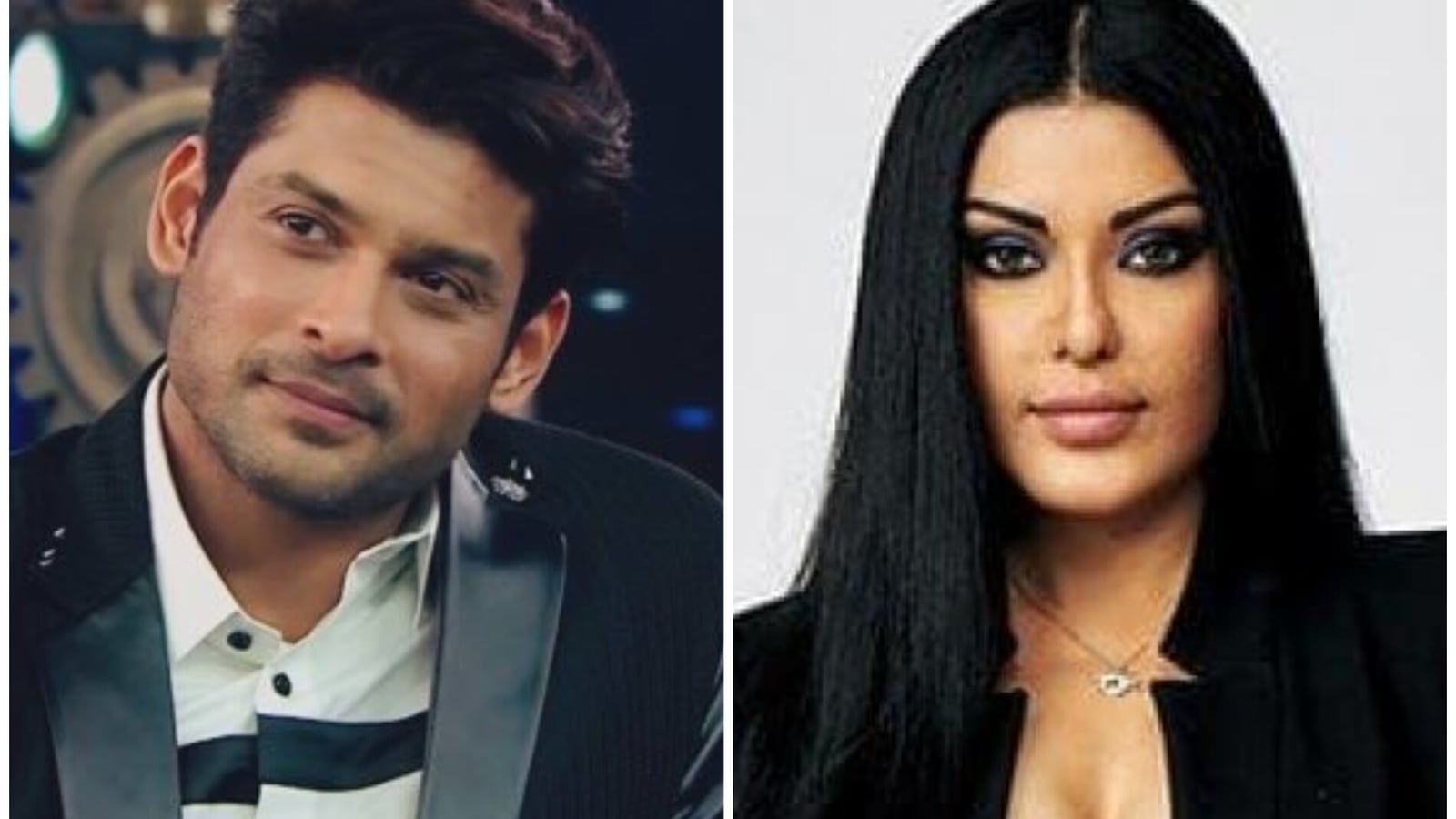