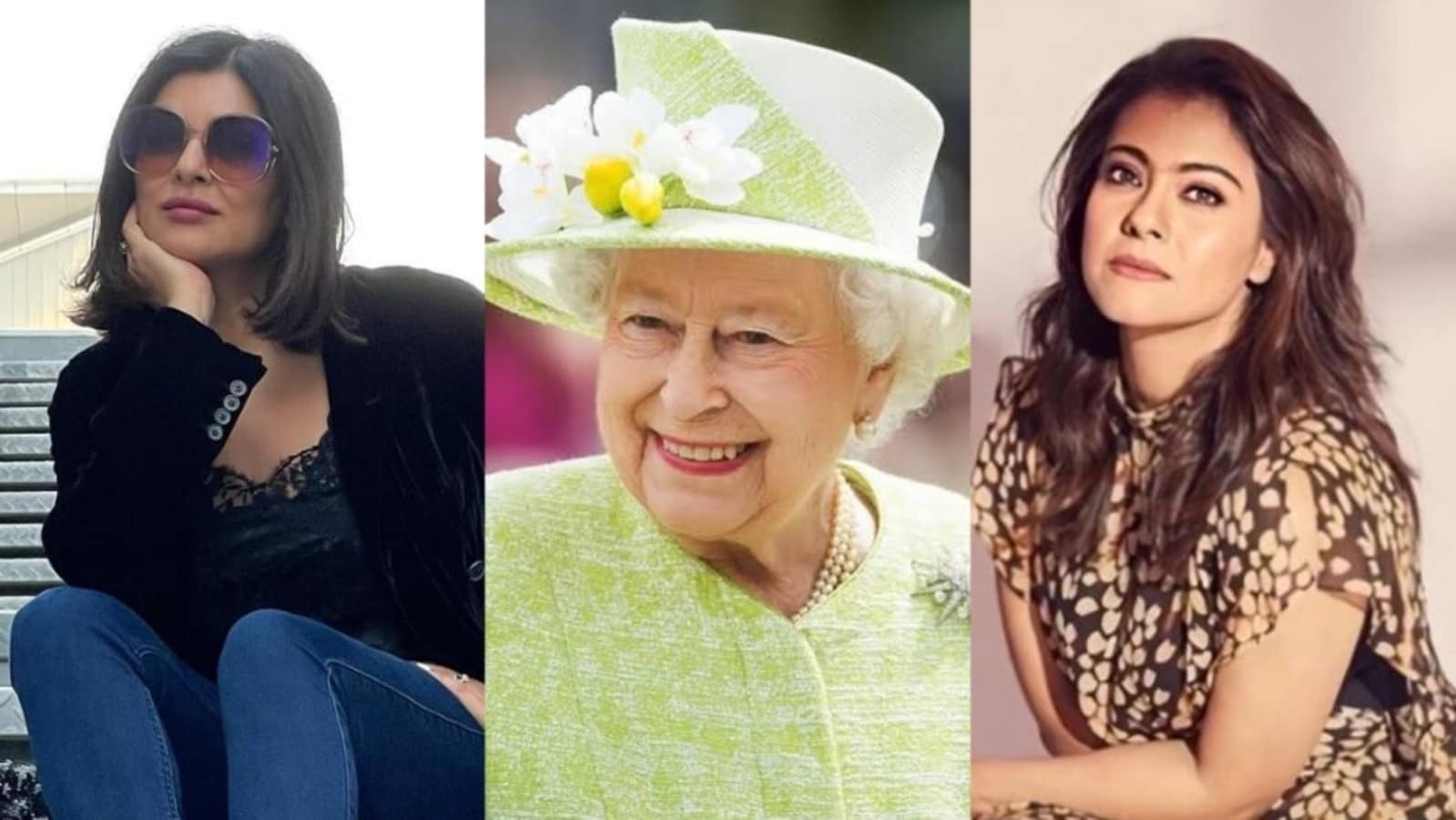 Bollywood celebrities including Sushmita Sen, Kajol, Kareena Kapoor Anushka Sharma, and Riteish Deshmukh among others mourned the death of Queen Elizabeth II, the longest-serving monarch of the UK. Queen Elizabeth II died peacefully at Balmoral castle aged 96, the royal family said in a statement. (Also Read | Queen Elizabeth II: Her best on-screen portrayals from The Queen to The Crown)

Taking to Instagram, Sushmita Sen posted a picture of Queen Elizabeth II along with a note. In the photo, the late Queen smiled looking away from the camera as she wore a lime green outfit and matching hat. She wrote, “What an incredible and truly celebrated life!!! She loved colours and lived every shade of it, in a single lifetime…The very embodiment of QUEEN!!! Rest in peace Queen Elizabeth ll.” She also added the hashtags–Britain’s Longest Reigning Monarch, God Speed and dugga dugga.

Anupam Kher shared several old as well as new pictures of Queen Elizabeth II on Instagram. He captioned the post, “Even though she was the Queen for 70Years, she also represented grace, compassion, dignity, strength, kindness. As an individual there was something inspirational about #QueenElizabeth! The world will miss her! May her soul RIP! #OmShanti.”

Kareena Kapoor also shared the same picture, but in coloured, of Queen Elizabeth II. In the photo, the Queen wore a printed floral outfit. Though Kareena didn’t caption the post, she added a red heart emoji along with the photo.

Riteish Deshmukh also posted a condolence message on Twitter. Sharing a BBC post, he tweeted, “End of an era!! Through the toughest times she never let got of her dignity. Today is indeed a sad day, condolences to the family and the people of UK. #QueenElizabethII.”

Shilpa Shetty also extended her condolences. She posted an old picture of herself with Queen Elizabeth II. In the photo, she held the Queen’s hand and greeted her. While Shilpa opted for a purple dress, the Queen was seen in a white outfit. She captioned the post, “What an incredibly inspiring journey your life has been! It was an honour to have been in such august company. Rest in peace Queen Elizabeth II.”

The UK’s longest-reigning monarch was placed under medical supervision earlier on Thursday after her condition deteriorated. Buckingham Palace issued a statement while referring to the Prince of Wales, Charles as the King. 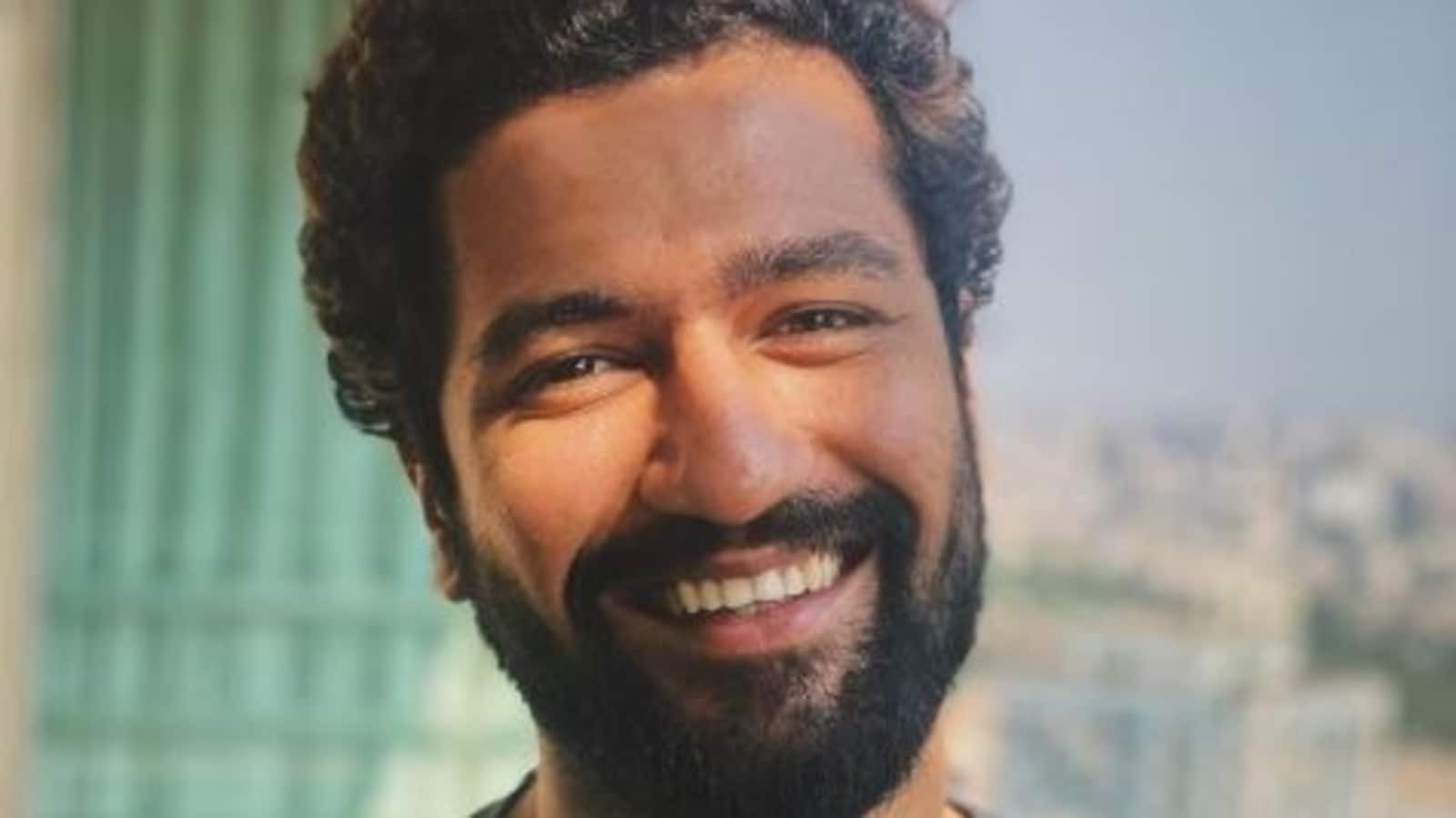 Vicky Kaushal to feature in Into The Wild with Bear Grylls, to test his survival skills in the Maldives 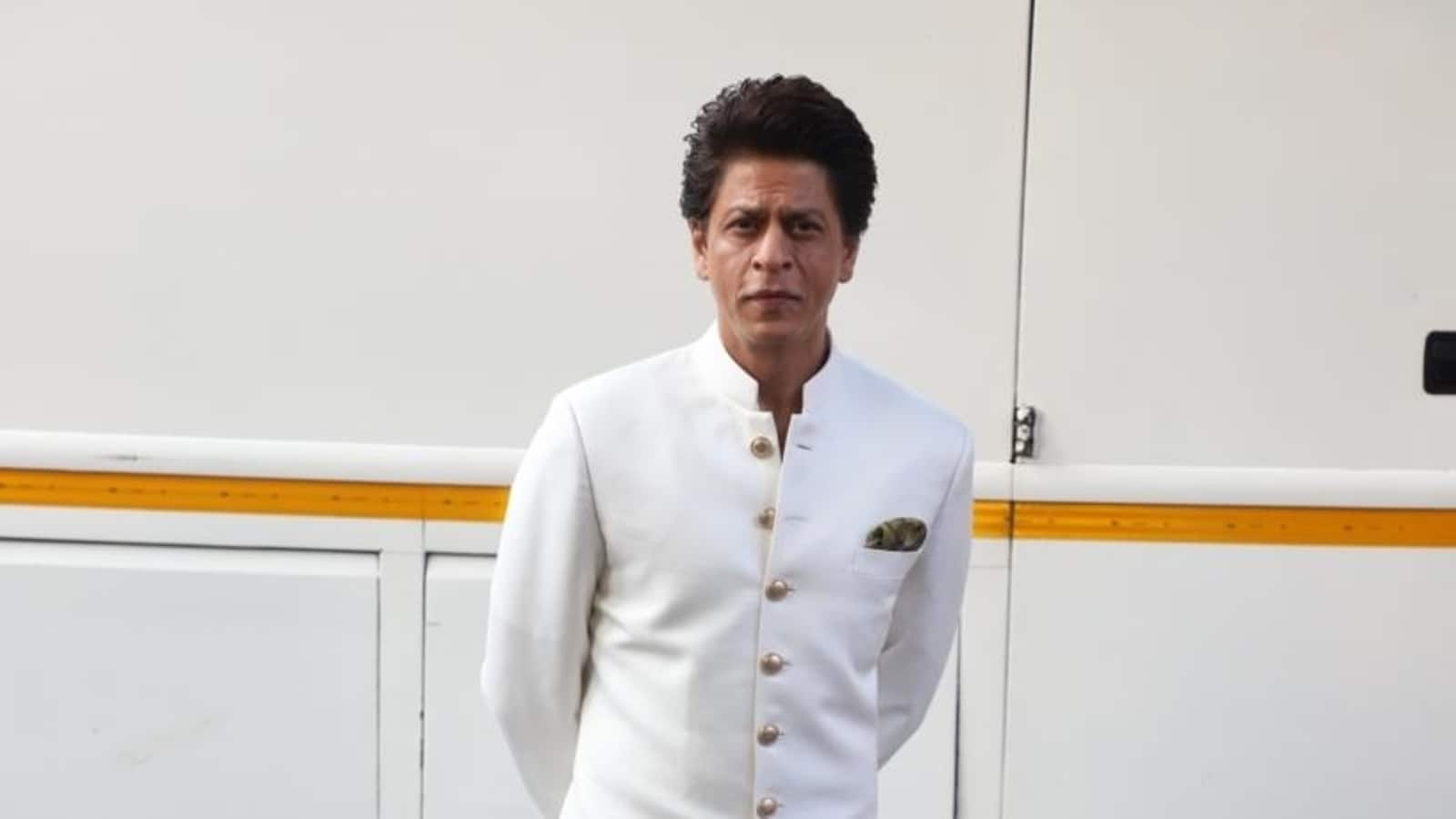