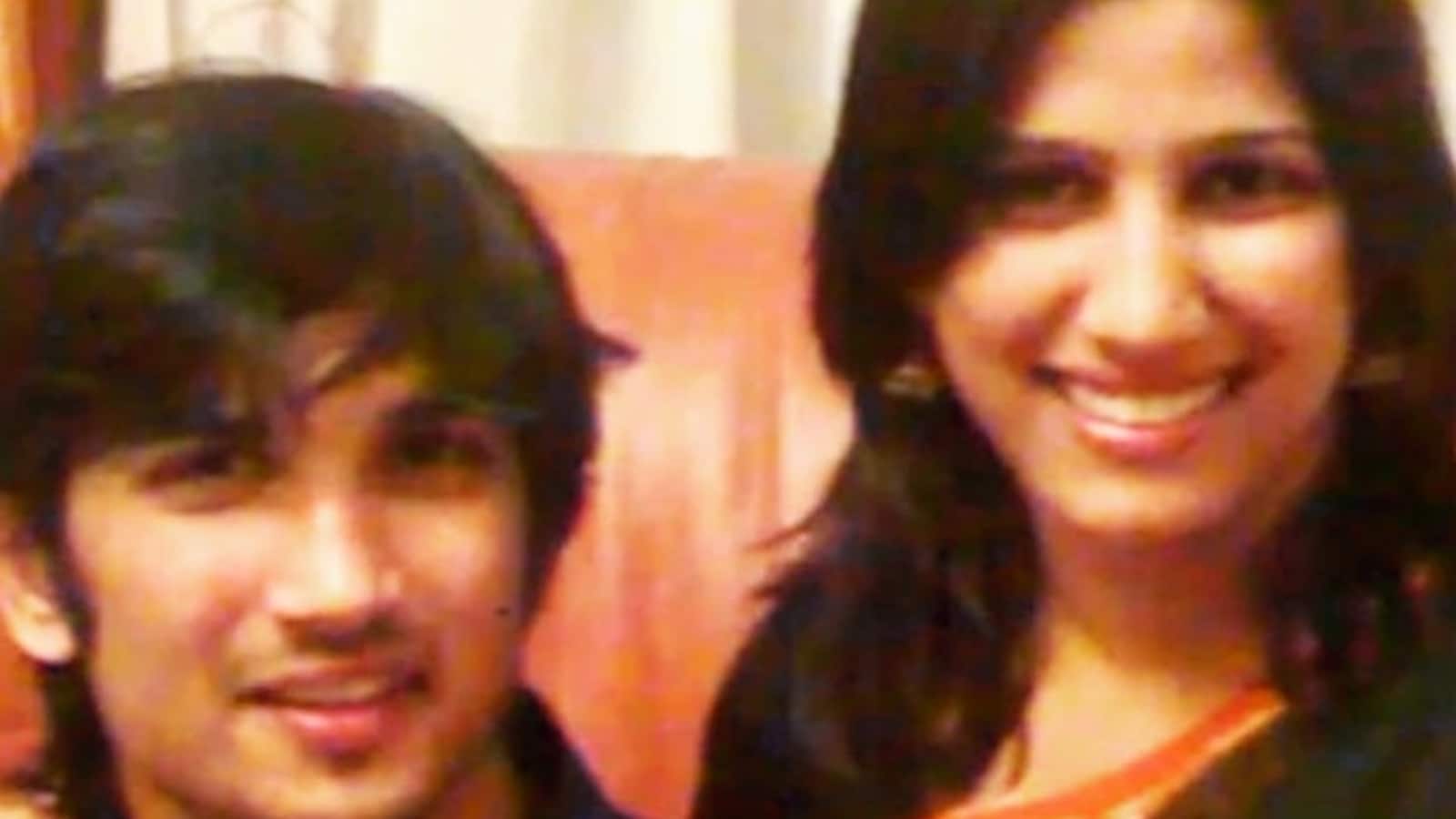 Late actor Sushant Singh Rajput’s sister Priyanka Singh shared an old picture with her brother on Instagram. In the post, Priyanka said that “no movie on SSR should be made, at least, not until justice is served.”

Posting a picture with Sushant, Priyanka said, “I firmly believe that no movie on SSR should be made, at least, not until justice is served. This is my promise to my brother, artist, genius @sushantsinghrajput. Secondly, who has the capability to enact Ssr’s handsome, innocent and dynamic persona on screen, I wonder!”

She added: “Thirdly, it can only be illusory to expect that anybody from this insecure film industry has the courage & integrity to truthfully portray Ssr’s outrageously unique story where he always followed his heart; left the most dominant & dynastic of production houses, at the peak, on his own terms. Lastly, my brother wanted to do his own biopic if it is ever made, and with emergence of AI technology, there is no reason why this can’t be reality in near future. #justiceforsushantsinghrajput#sushantmonth.”

Priyanka shared the same post on Twitter. Many fans reacted to it. One person replied to Priyanka’s tweet and asked her, “Why don’t you firstly move to Supreme Court to know the status of CBI Investigation in @itsSSR death case matter? What has stopped you in doing so. You are Family, you should definitely move Supreme Court at regular intervals if not someone else?”

Another one said, “A story is incomplete without climax. Story of Sushant is incomplete until real culprits are caught. Let there be climax, we all are waiting for climax to happen, only then it would be worth watching and making movie on him. #JusticeForSushantSinghRajput.”

While one wrote, “We are with you always but please put this passion into going to the Supreme Court and asking for an update from CBI. We have sent letters to all the authorities and we are planning on emailing them on Sushant’s birthday but we need all guns blazing to win this war.”

On June 14, 2020, Sushant was found dead in his Mumbai apartment. His death was ruled a suicide by the Mumbai Police, but the case was subsequently transferred to the Central Bureau of Investigation after mounting public pressure. His family accused Rhea Chakraborty, who was dating Sushant at the time of his death, of abetment and misappropriating his funds, among other things. 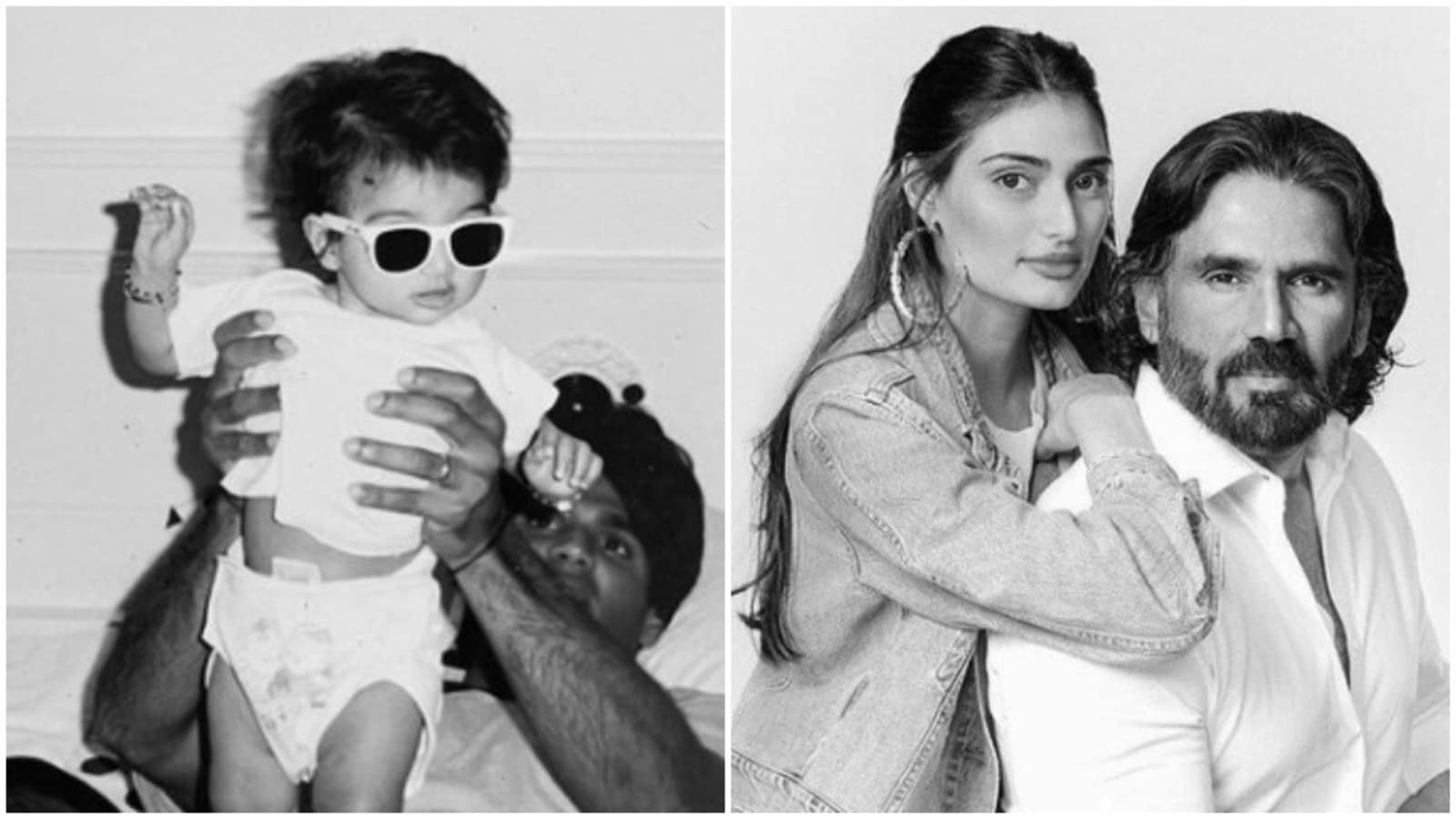 Athiya Shetty wishes father Suniel Shetty on 60th birthday with childhood pic, thanks him ‘for the genes’ 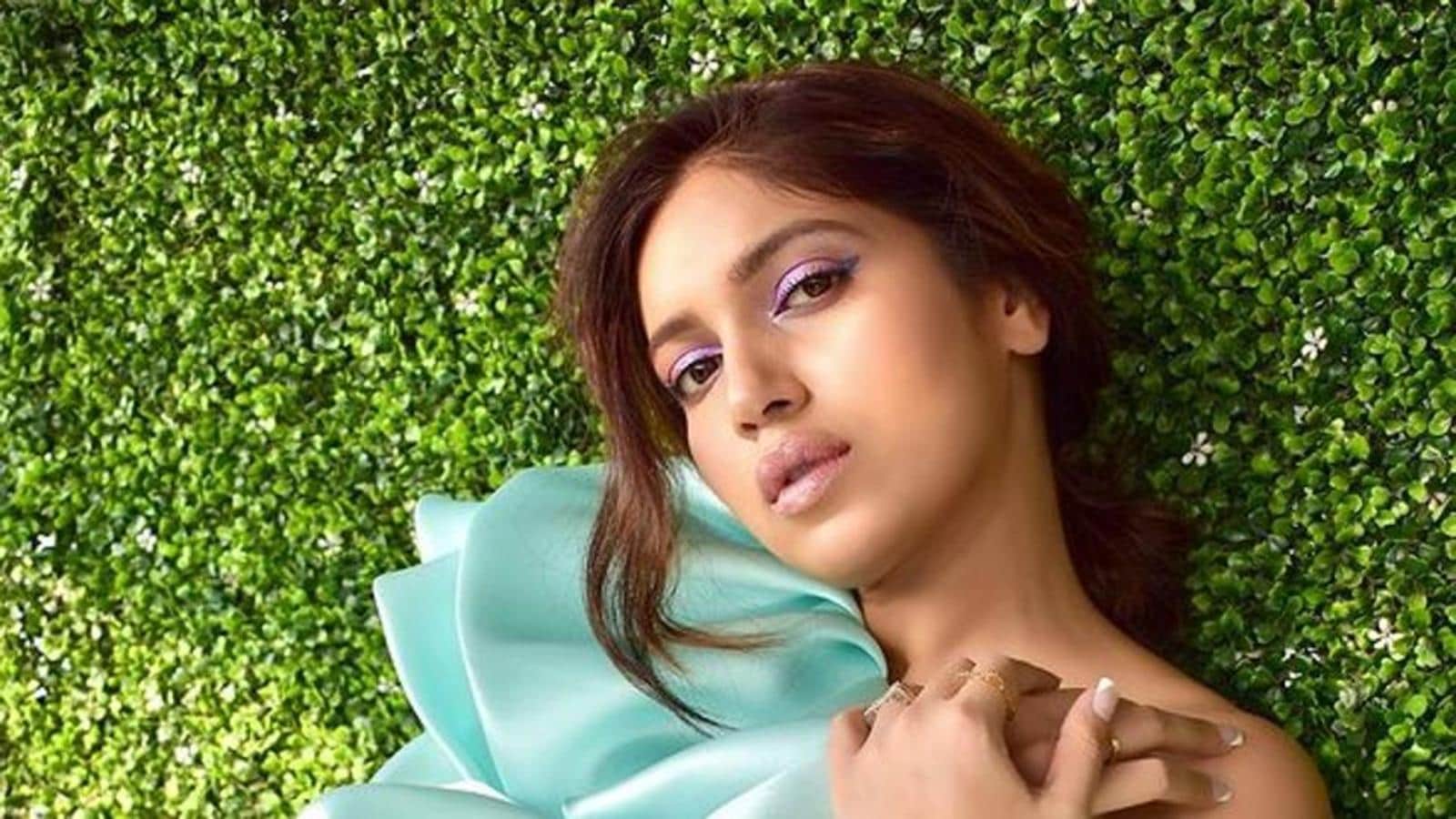 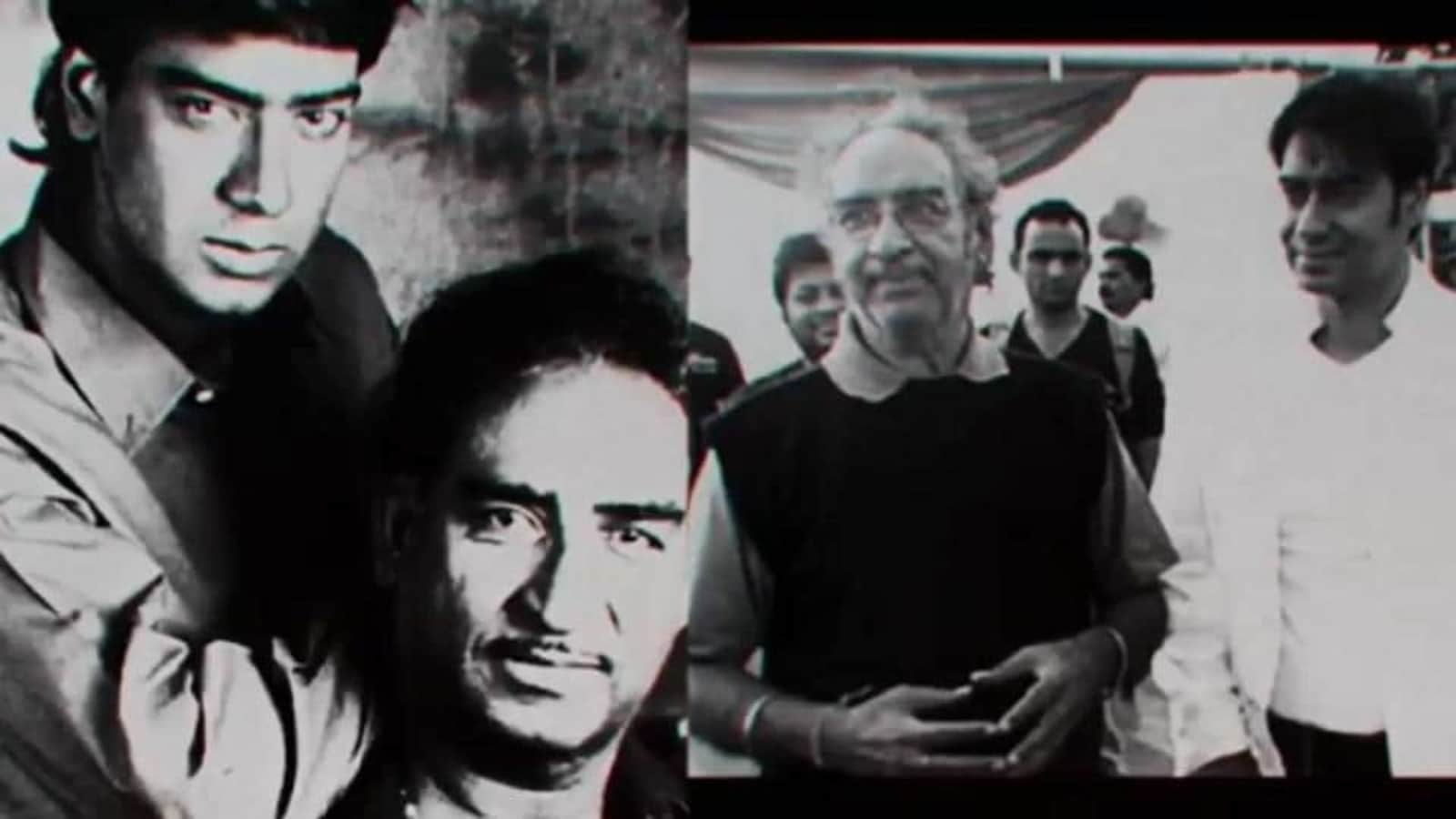 Into The Wild with Bear Grylls: Ajay Devgn opens up about father Veeru Devgan’s death, calls it ‘tough’