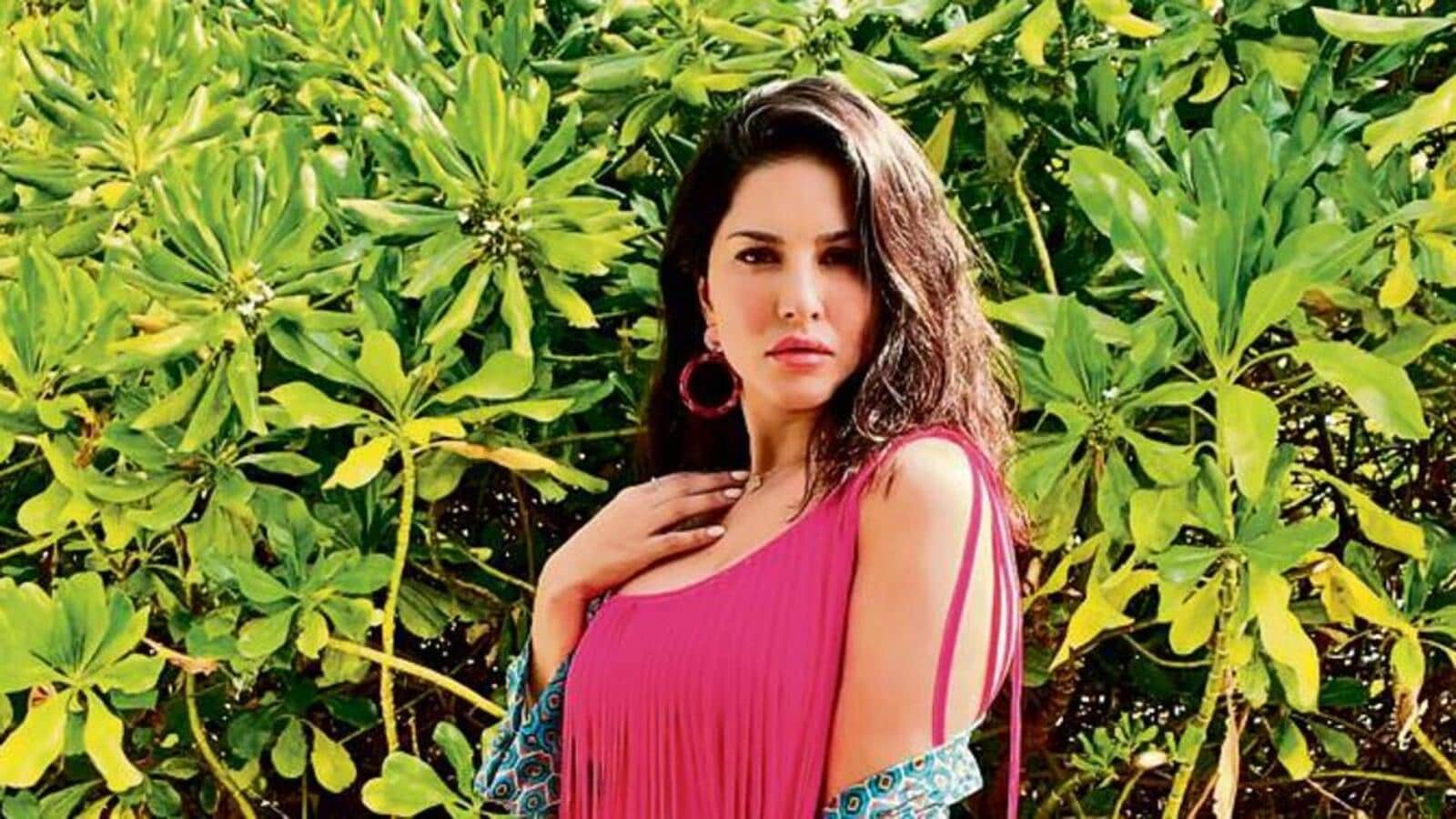 Sunny Leone is a name and face familiar to millions in our country. She has it all, so it naturally comes as a shock when she confesses that she has had to face rejections too.

“Of course, everybody has to face rejections. You don’t want to feel that way, it affects your day, but then there’s tomorrow. You have something else going on. If someone’s not giving it to you, you go out and get it. How are you going to satisfy yourself and your career,” she says.

The 41-year-old has a dedicated fan following, but when it comes to brands, it’s a different story. Leone reveals they shy away from roping her in for endorsing them. “There’s no makeup brand in India who would put me in their ad film. That hurts, you are like ‘I can be just as good as they are’ A clothing brand that won’t give clothes to you to wear at an event because they are like you are not big enough for them. Then what do you do? I created my own makeup line, my own clothing brand. It’s mine. It’s really just about saying ‘you know what? Buzz off, I will just create it and make it all about how I want the world to view my brand’,” adds the actor.

And what happens when the roles get reversed, and she is the one turning down a project she didn’t like? Doesn’t that bruise egos?

She says, “It all has to work. Some people think when you sign a film, it’s just one yes, but you say a yes to so many different things… they have to happen before you even reach the set. I am talking about the business side of things, your contract, the money, stylist, hair and makeup person, what’s required of you. That’s how it is atleast for me. There are a lot of things we say no to, and ithurts their feelings probably. Think about it, if you are trying to sell something and they say a no, of course it hurts. But there have been times when I have been rejected for certain projects, that I wished to be a part of.” 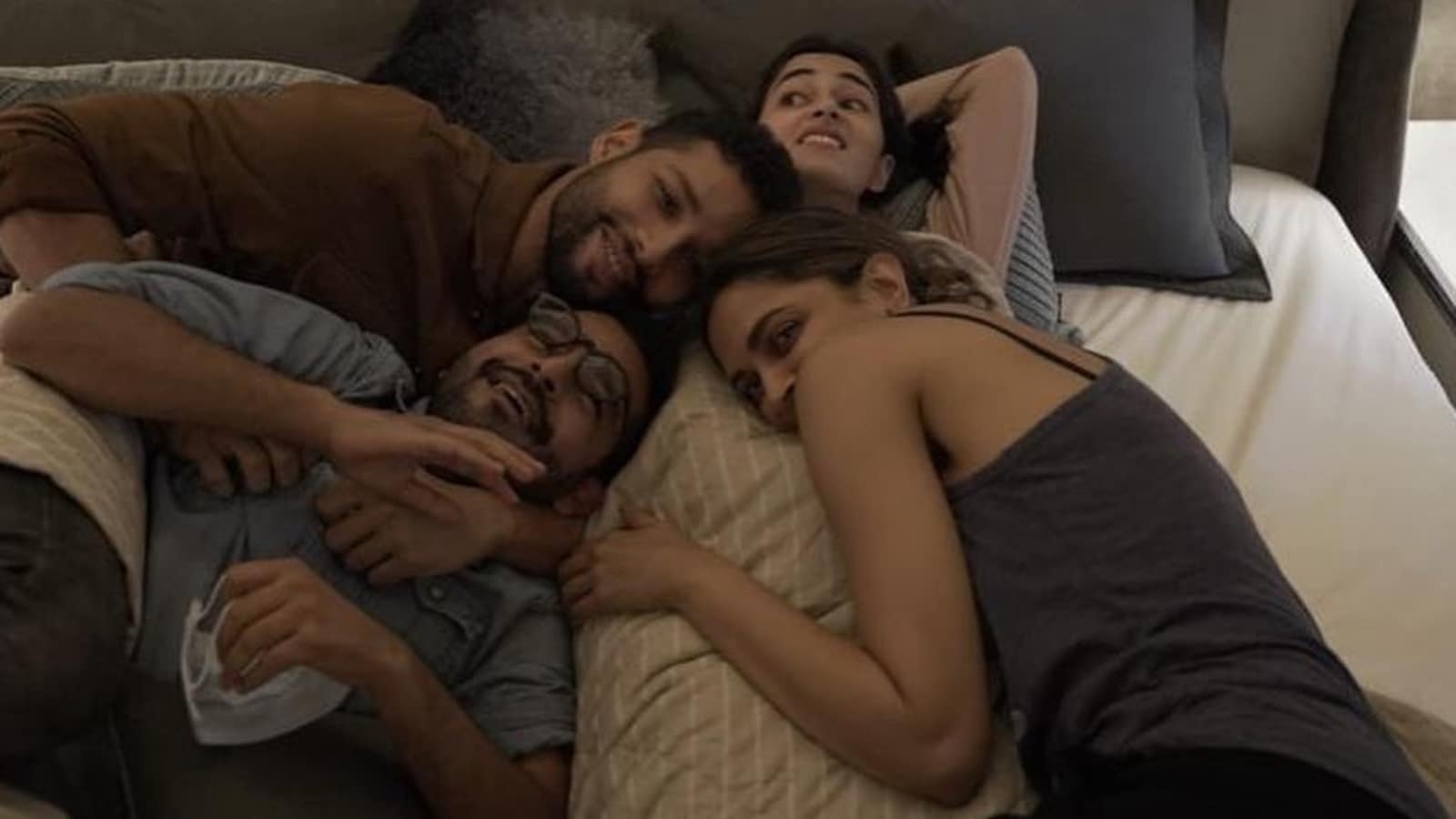 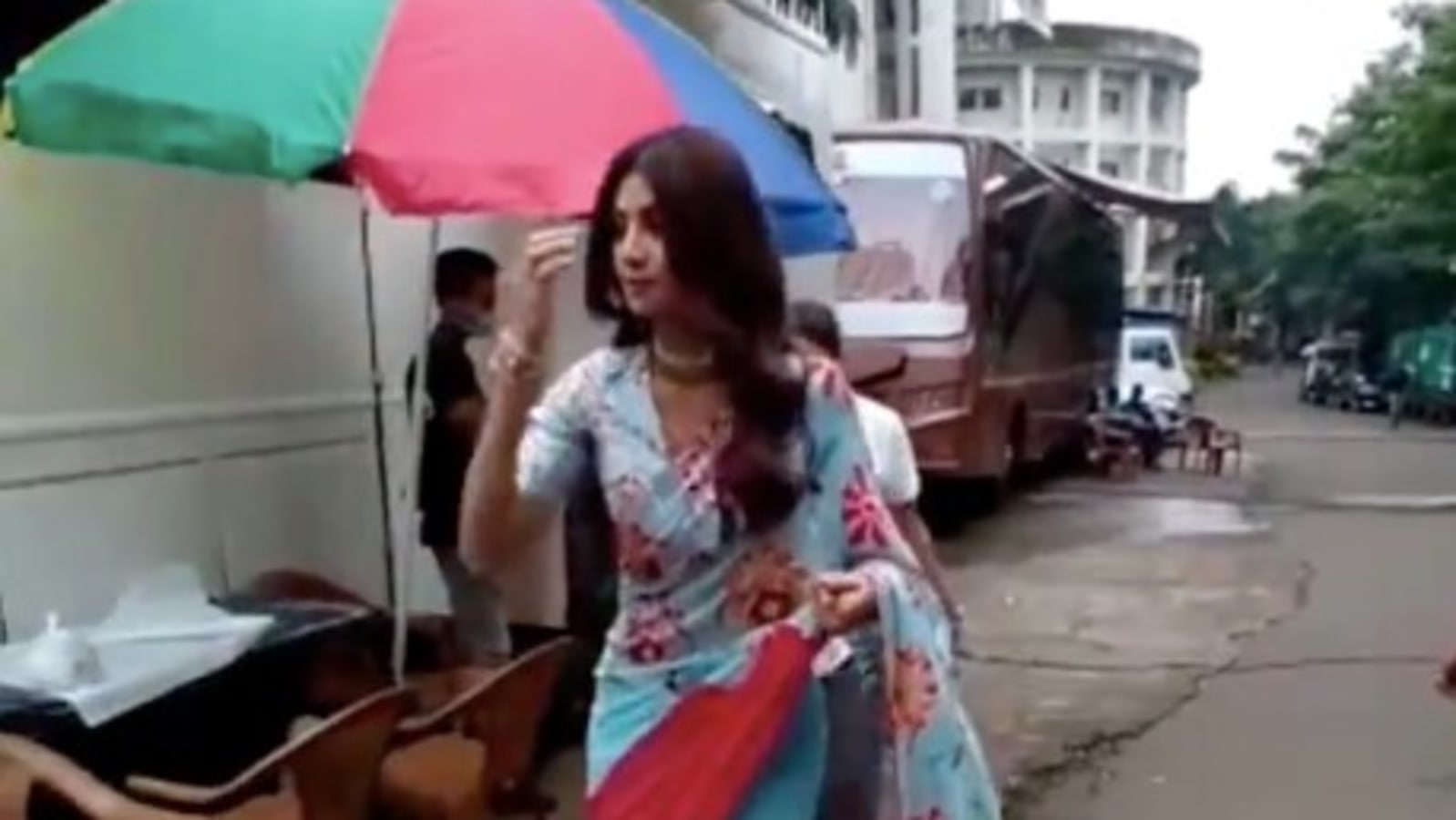