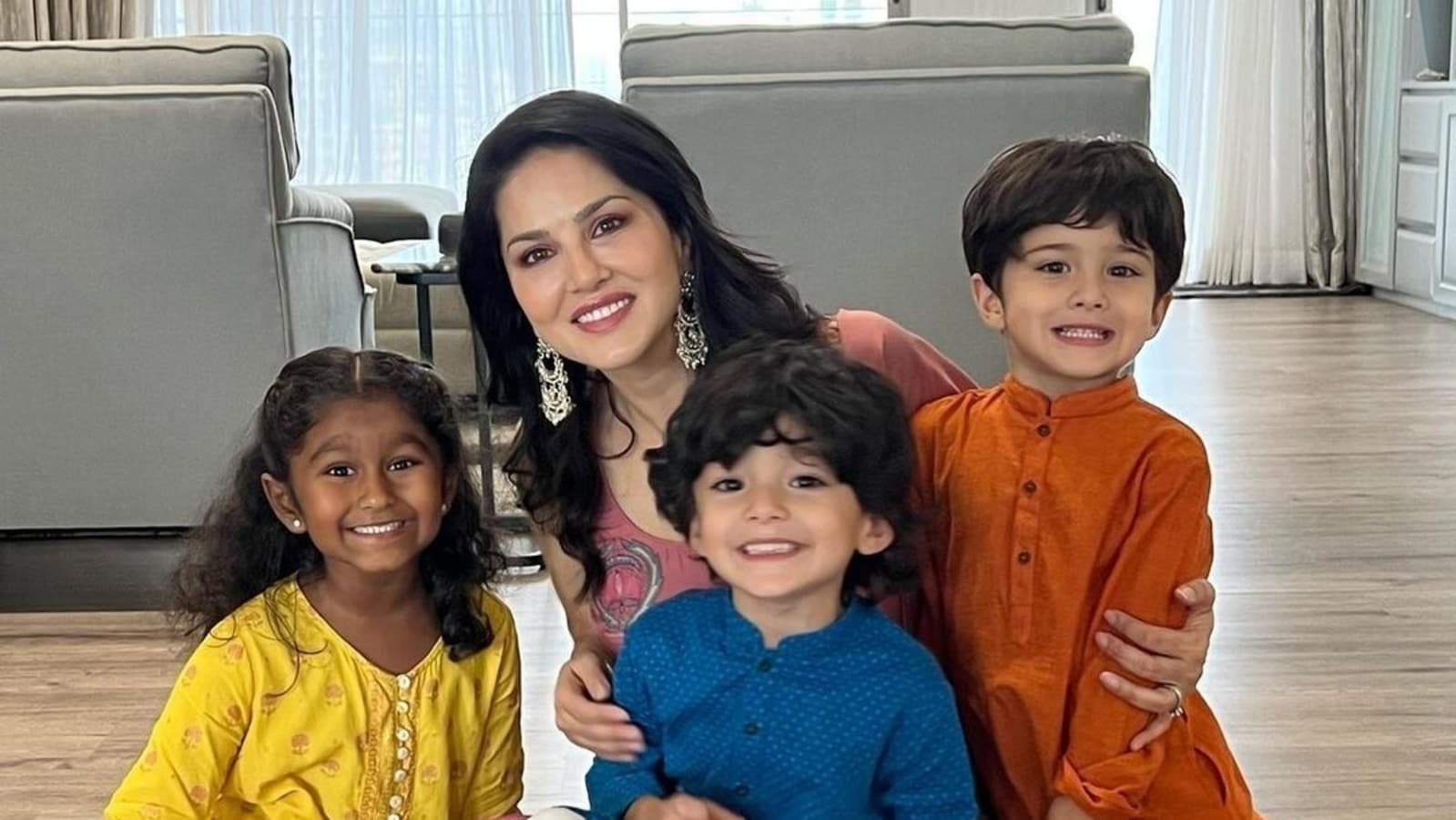 Sunny Leone has her hands full in her professional as well as personal life but what doesn’t fade away at all times is her big smile, no matter what she does. She is now back as the host of her dating reality show, Splitsvilla season 14, which she is co-hosting with Arjun Bijlani. Apart from that, she has just wrapped up work on a coveted project with filmmaker Anurag Kashyap and is currently promoting her upcoming film titled O My Ghost. The actor is also mother to three young kids: daughter Nisha and twin sons Noah and Asher who love to dance to one of her dance numbers. Also read: Sunny Leone asks paparazzi if they think she can’t speak Hindi: ‘Aap log English bolte ho toh mai kya karun?’

In an interview with Hindustan Times, Sunny opened up about Splitsvilla and working with Anurag on her upcoming film. She also talked about her life back in the US which she left behind to pursue a career in India. Excerpts:

What’s new on Splitsvilla this time?

Do you miss hosting the show with Rannvijay Singha.

Of course, I miss him. But the only thing that works in my favour is we have become very close family friends, his family and my family. He is just a phone call away. We are like children, he needs to hear from me, I need to hear from him. With Arjun (Bijlani), we hit it off right away as friends and continue the laughter on screen.

Does being married help as the host of a dating reality show?

It helps to some degree but these contestants are young. There are anywhere between 18 to 27, no one is looking to get married. They want to meet each other and have fun. You can’t take it so seriously, it’s not a serious show as two people meeting and then getting them married. That’s not the goal. Its more about challenging each other and getting out of your comfort zones. Splitsvilla is a tiny little world where things work at a fast pace, not just physically but emotionally as well because you are stuck with each other and all those feelings are bursting out of you because you are young, beautiful and exploring life and emotions.

For me, young people should just be young, date, meet people, be safe and have fun. Because a time will come when you will have to be serious because of whatever background you are from or whatever societal pressures there are.

Tell us something about your film with Anurag Kashyap?

It’s finished already. He is amazing, very chill and laid back. I loved working with him. He was very serious about what he wanted from me and I tried to deliver that and he is happy, so that makes me happy. I was very nervous during the audition. It was nerve wrecking because he invited the entire office. All those working on the film were sitting there. The funniest part was it turned out like a test, he went around asking everyone, “What do you think? Does she fit in the role?” I had auditioned in the US but I had never done an audition where it was so friendly. On top of it, what I loved about him is everybody’s opinion did matter to him. It was like a room full of women, just 2-3 men. I was trying to smile and had my fingers crossed.

You started your career in India with Bigg Boss. Are you open to entering Bigg Boss again as a contestant?

Probably not. I went as guest in earlier seasons. Now they are brutal. When I was on the show, it was still a little tame then what it is now. I don’t think I would last, I would just fall apart. I recently enjoyed watching an episode in Pune while getting my makeup done.

You moved to a new house last year. Have you found your happy place in India or a piece of your heart is still in the US?

My piece of heart is still in the US, that is my brother, his wife and my beautiful niece and a couple of my friends. As far as material items go, absolutely not. I miss my friends that cannot be replaced and I miss my family. Other than that, this is my home, I love it here. Where I live now, I hope its my forever home and we continue to flourish and grow this into a beautiful, happy home.

Do your kids watch your dance numbers or dance to them? Have they watched any of your work?

My Navratri song, they loved it and still sing it now. Its very cute. They have seen some songs. My sons are 4 and my daughter is 7. Their interest in life is not necessarily anything other than their little pony and their curtains that they want.

You have been working as a host, dancer and actor. What comes easier to you or is there a preference?

Acting would be my first choice. I love hosting Splitsvilla as well because watching someone come on first day and how far they get emotionally, physically and psychologically. You are just watching them evolve, that’s fascinating to me.

You recently attended the grand audio launch of Oh My Ghost. What is your role in the film?

I walked in and was like ‘is it an award show’. I was caught off guard as far as how grand it was. In the film, my character is ruler of her kingdom but had a downfall and is now seeking revenge. 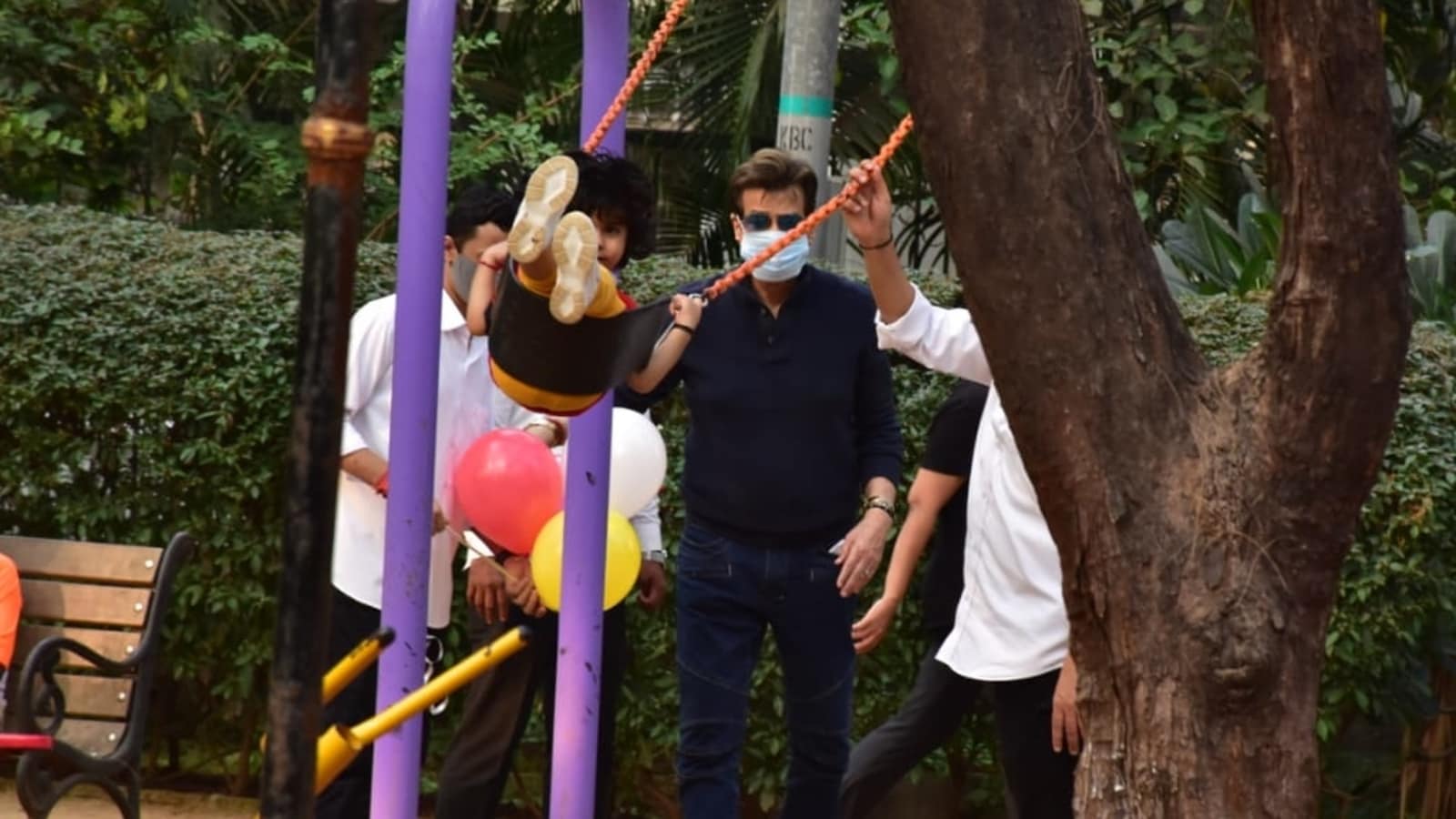 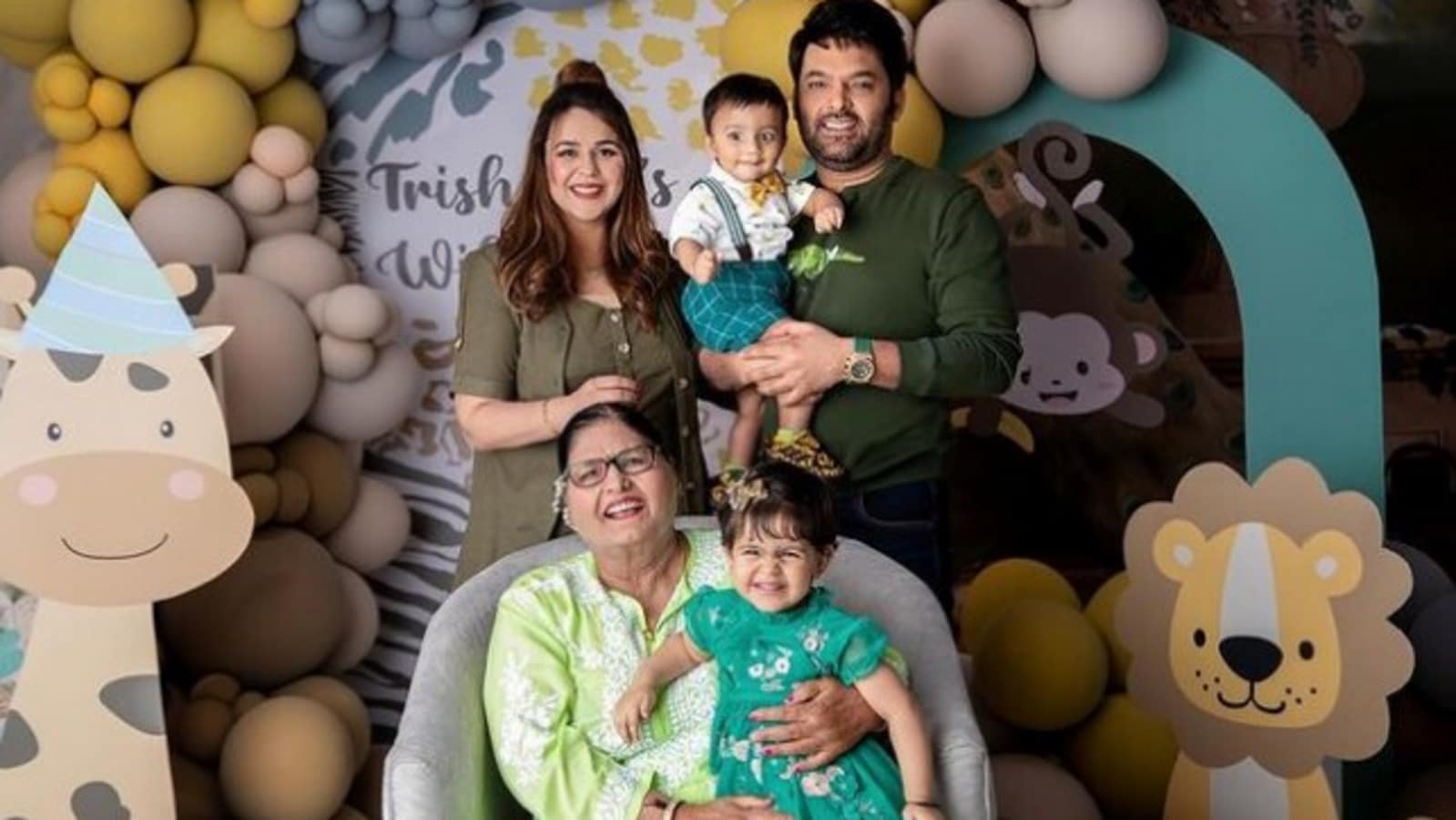 Kapil Sharma’s mother praises Ginni Chatrath: ‘I feel very lucky that I got a daughter-in-law like her’ 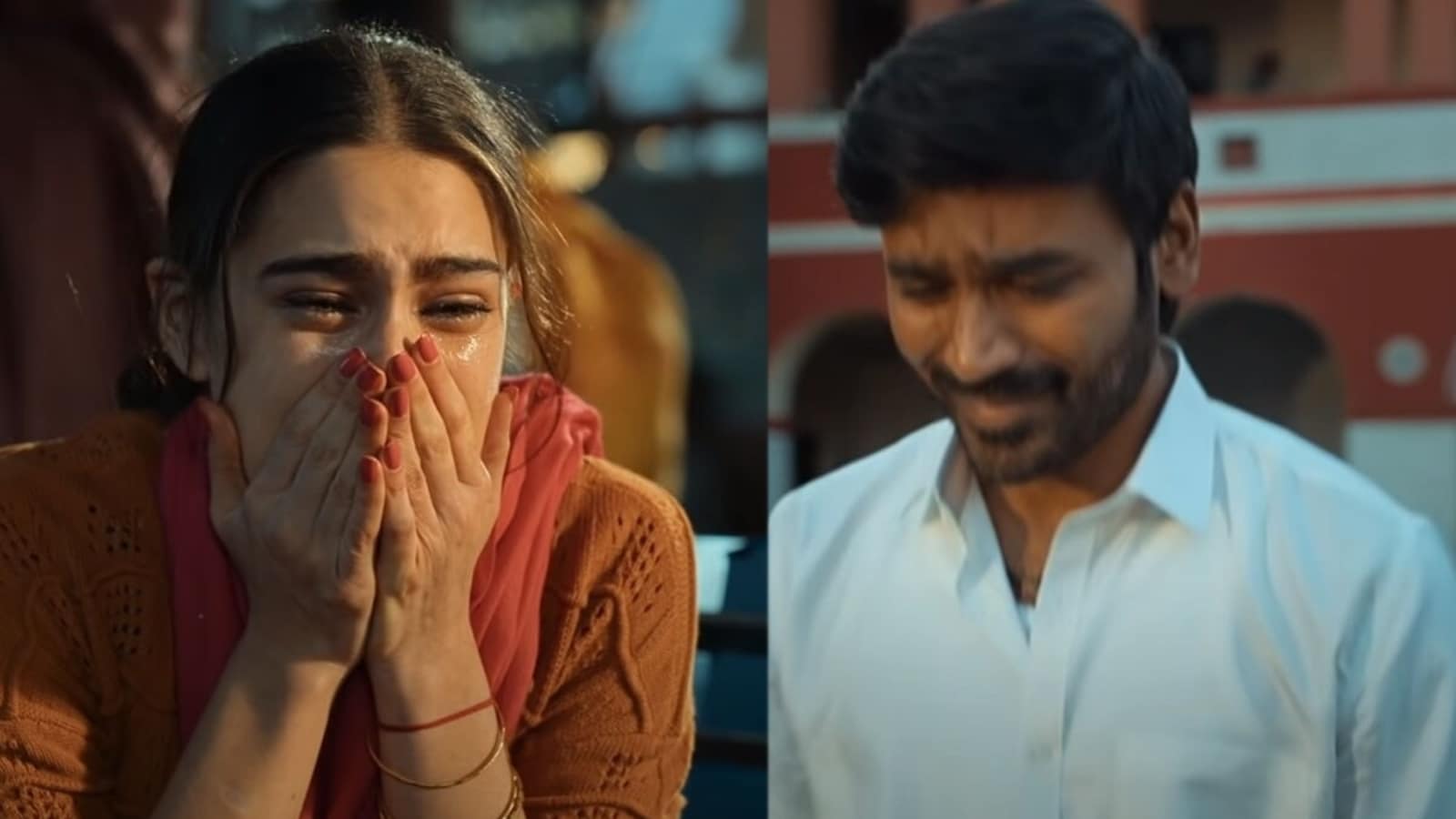