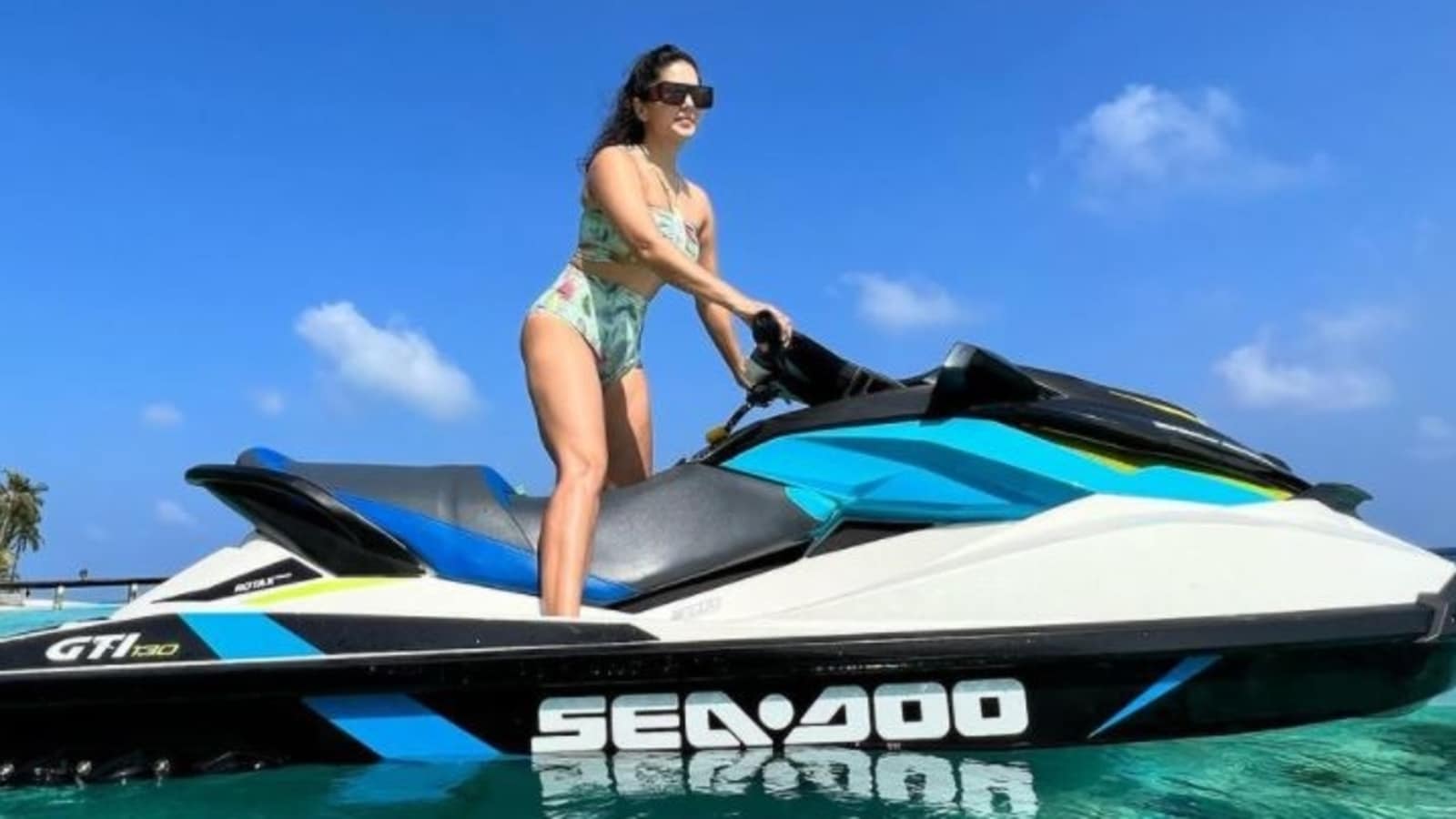 Sunny Leone has shared pictures from her holiday as she enjoyed jet-skiing in the Maldives. She has been at the island for some time and has been sharing pictures and videos from her vacation.

She wrote alongside her picture, “No filter needed on this royal island!! Their adventures and excursions are the best!!” Her fans flooded the post with fire and heart-eye emojis. She also shared two short videos from her jet-skiing.

Sunny has also been posting short videos of herself as she enjoys spa on her vacation in the Maldives. On Monday, she posted a colourful “good morning” message for her fans as she shared pictures of herself posing for the lenses.

Earlier this month, Sunny was trolled for allegedly not caring for her daughter, Nisha. Her husband Daniel Webber came forward to support the Bollywood star in response to comments on a paparazzi video that showed the couple walking down a flight of stairs with their three kids.

Responding to the comments that accused Sunny of ‘adopting the girl only for publicity’, Daniel told Bollywoodlife, “Oh my god, this is absurd, I don’t even want to talk about it. I really don’t care about what people think. My sons are three years old and they run around as wild animals do in the park, while my daughter is 6 and she knows how to walk.”

Also read: Daniel Weber defends Sunny Leone against trolls for not holding daughter’s hand in public: ‘She is princess of my house’

Sunny and Daniel had adopted Nisha from an orphanage in Maharashtra in 2017, when she was a 2-month-old baby. In 2018, the couple became parents to twin boys Noah and Asher through surrogacy. 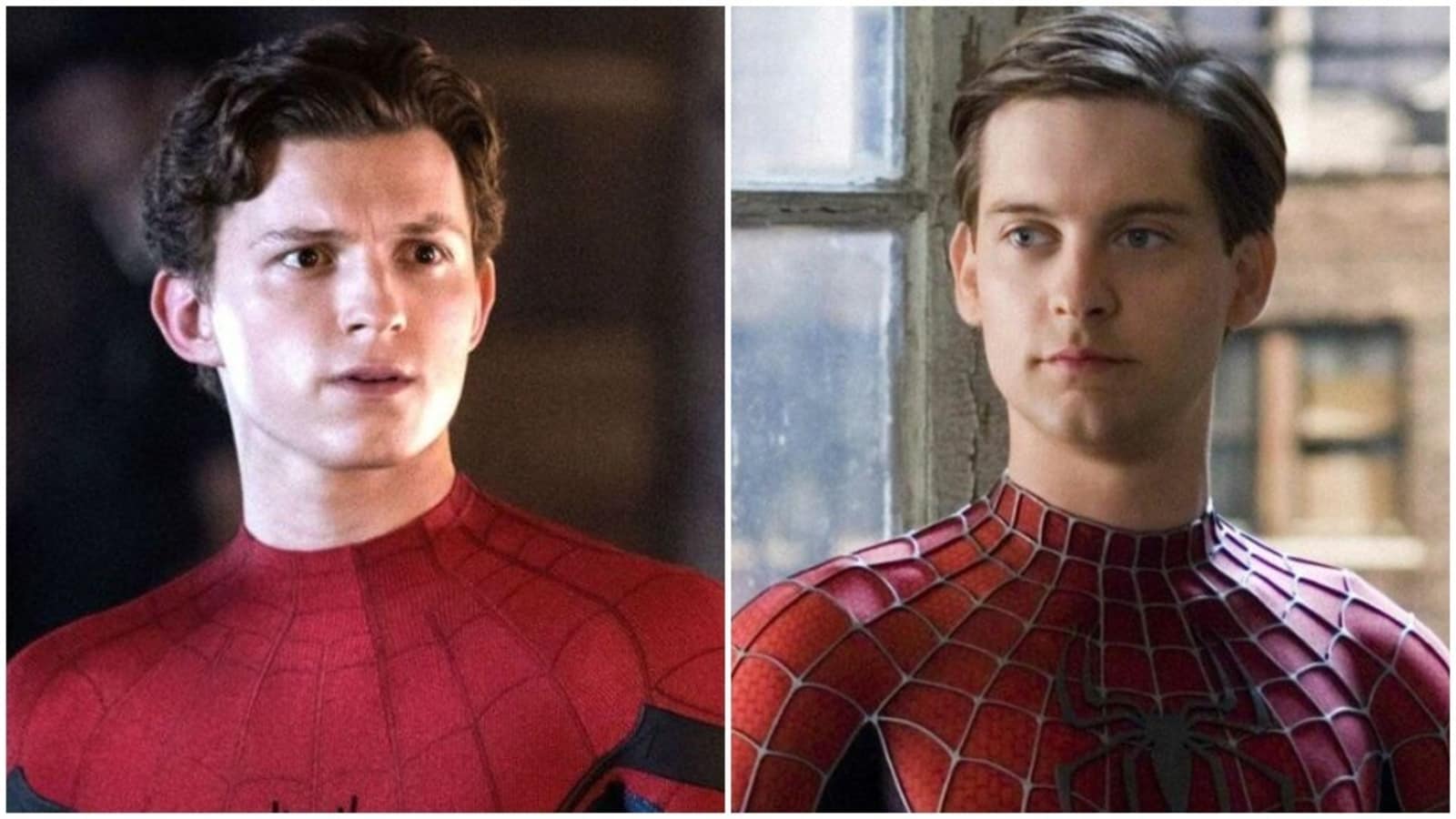 Tom Holland uses Tobey Maguire’s pic to show his excitement for Spider-Man No Way Home. Is that a hint? 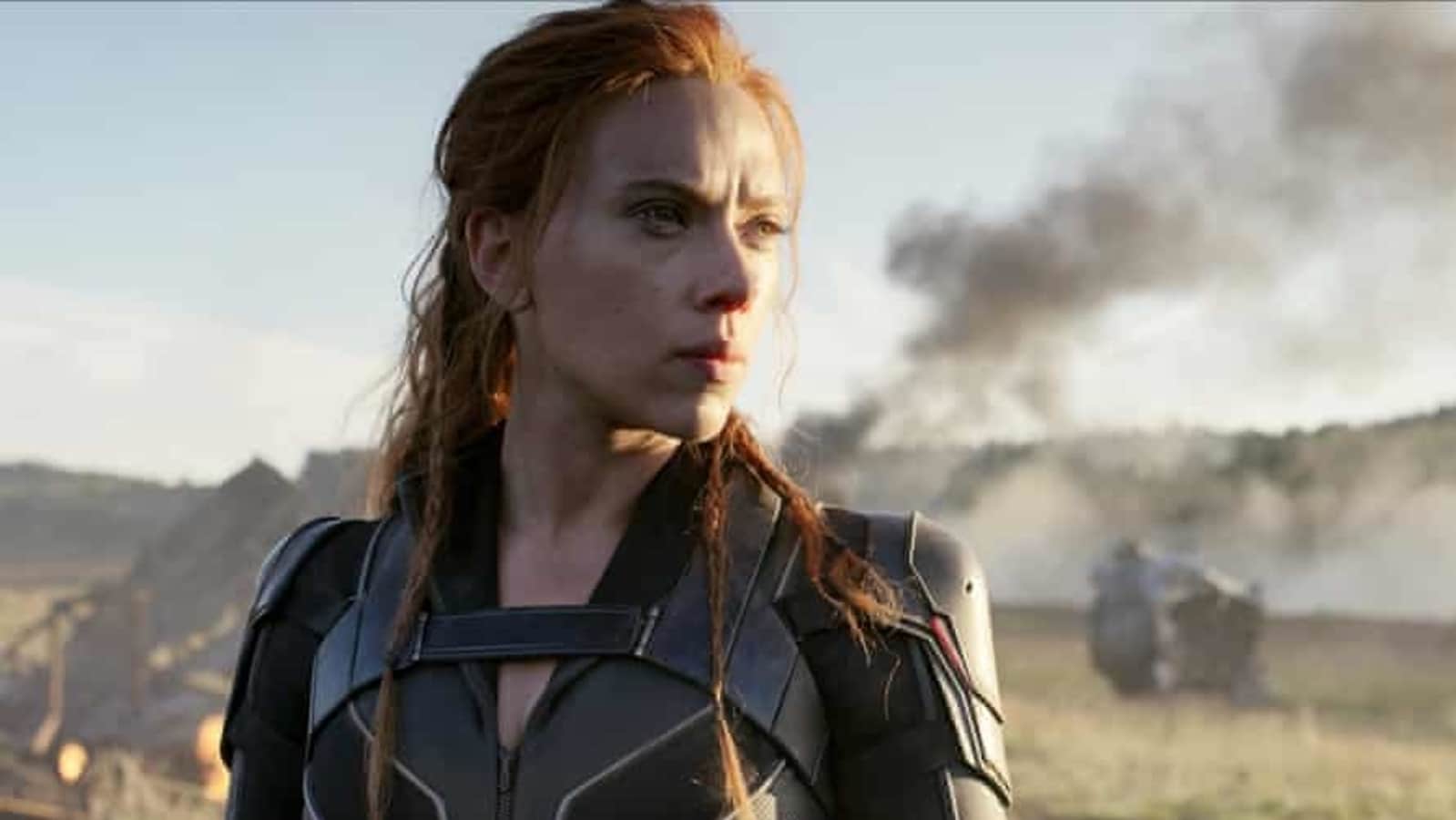