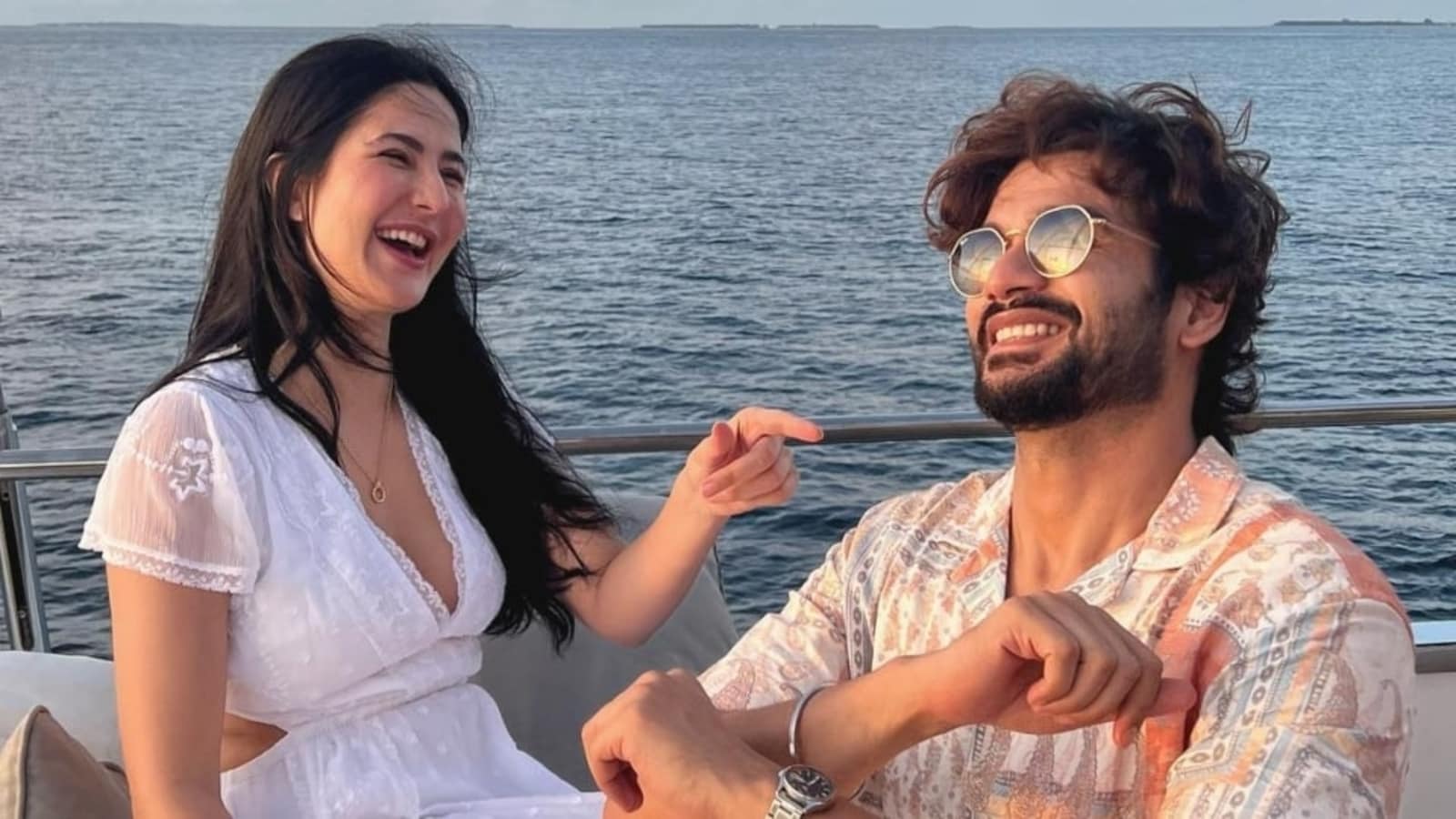 Actor Sunny Kaushal praised his sister-in-law, actor Katrina Kaif and revealed that she is a ‘deeply spiritual person’. In a new interview, Sunny said that after he started talking to Katrina Kaif, he ‘gained a different perspective’. Speaking about his bother-actor Vicky Kaushal, Sunny said he is ‘definitely less critical’ about him. (Also Read | Vicky Kaushal poses with father Sham Kaushal in pic clicked by Sunny Kaushal)

Sunny and Vicky are the two children of action director Sham Kaushal and his wife Veena Kaushal. Vicky tied the knot with Katrina Kaif in December last year in Rajasthan. Sunny is rumoured to be in a relationship with actor Sharvari Wagh.

Speaking with News18, Sunny spoke about Katrina, “She’s a deeply spiritual person. She loves talking about spirituality and so do I. So, we’ve some very interesting conversations. Since the time I started talking to her about all these things, I’ve gained a different perspective on them. But on the other hand, I also love having a fun banter with her.”

Talking about Vicky, Sunny said, “He doesn’t get into the things that I could’ve worked on so as to better my performance. He’s just happy with what he has seen. He’s mostly like, ‘Superb hai! Mujhe toh bahot sahi laga (I liked it very much).’ He’s definitely less critical about me. We don’t share that kind of an equation where he’s the elder brother trying to spoil me. We’re more like friends. In fact, Vicky and I used to wear similar clothes as children. Ek jaise kurte silte the hum (We used to get similar outfits stitched).”​

Sunny was recently seen alongside Janhvi Kapoor in the survival thriller film Mili. The film, helmed by Mathukutty Xavier, also stars Manoj Pahwa. Sunny will also be seen in an upcoming thriller Chor Nikal Ke Bhaga with Yami Gautam and in Letters to Mr Khanna with Neetu Kapoor.

Vicky has director Laxman Utekar’s next untitled romantic drama film alongside Sara Ali Khan in the pipeline. He also has Dharma Productions’ Govinda Naam Mera along with Bhumi Pednekar and Kiara Advani. Apart from that, he will also be seen in Meghna Gulzar’s Sam Bahadur opposite Sanya Malhotra and Fatima Sana Sheikh.

Katrina was recently seen in a horror comedy film Phone Bhoot opposite Ishaan Khatter and Siddhant Chaturvedi. She will also be seen in an action thriller film Tiger 3 alongside Salman Khan which is slated to hit the theatres on Diwali 2023. She also has Merry Christmas opposite Vijay Sethupathi and Je 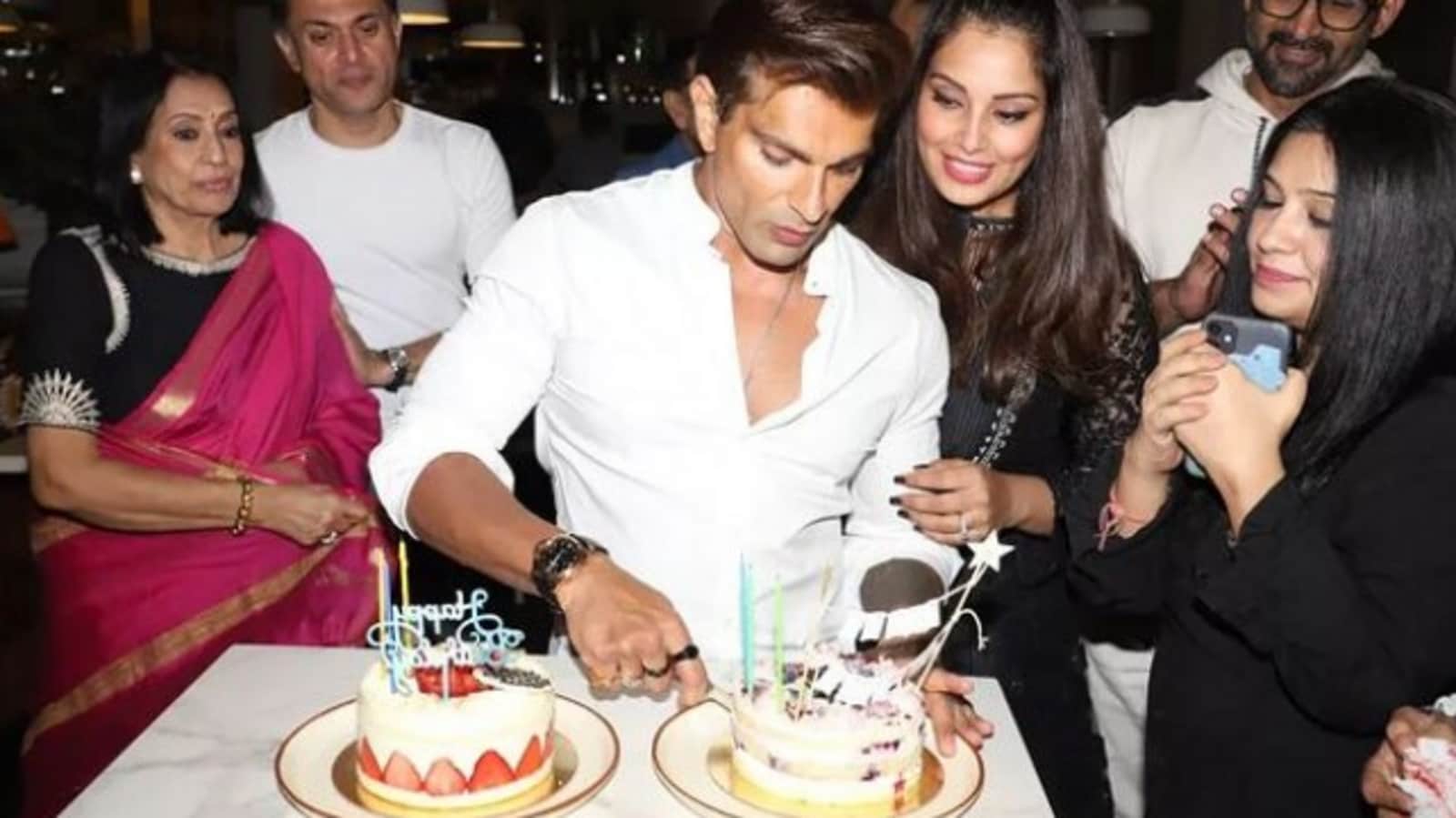 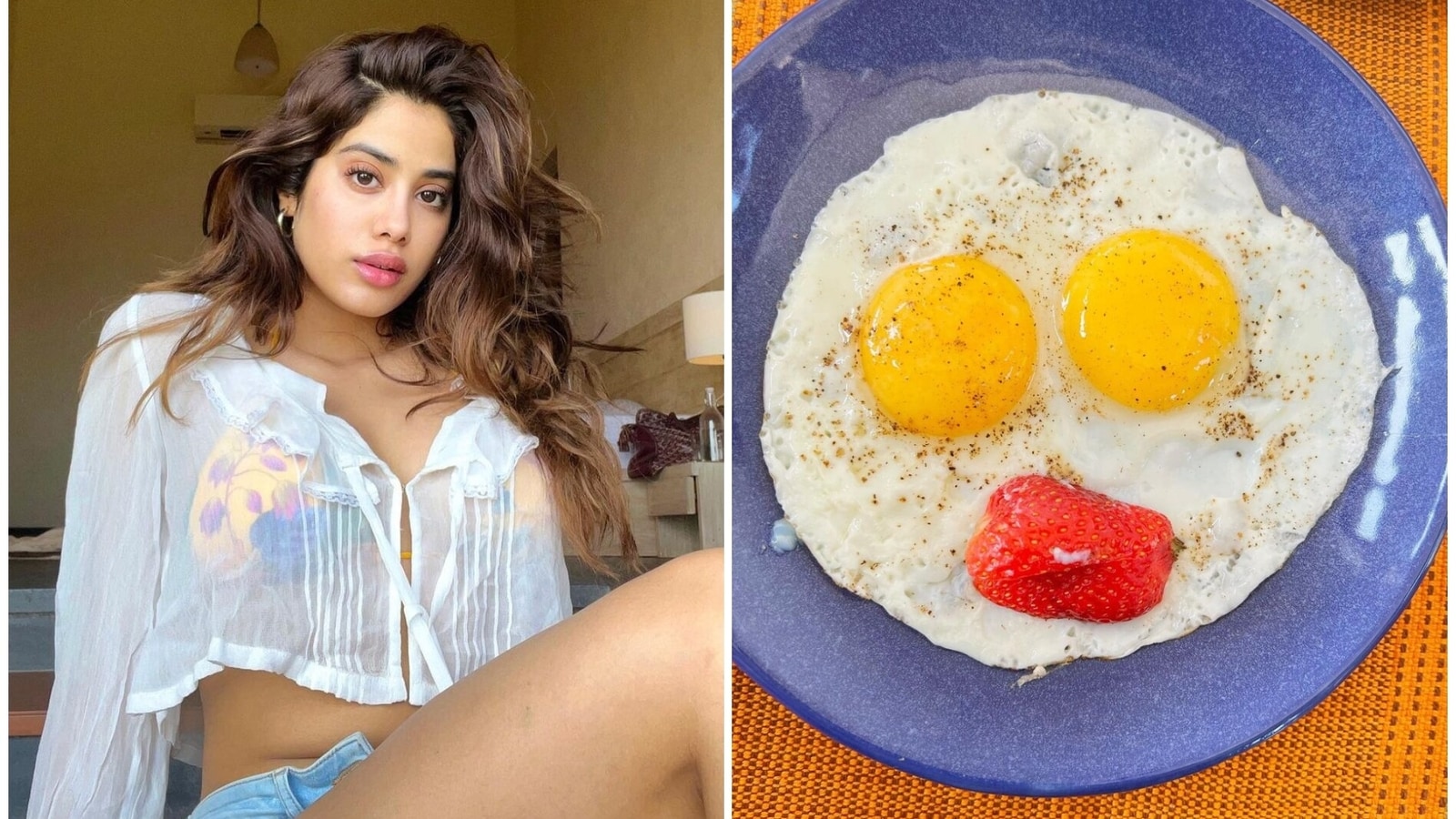 Janhvi Kapoor gives peek into her ‘self care weekend’, Khushi Kapoor asks ‘Why are you eating strawberries with eggs?’ 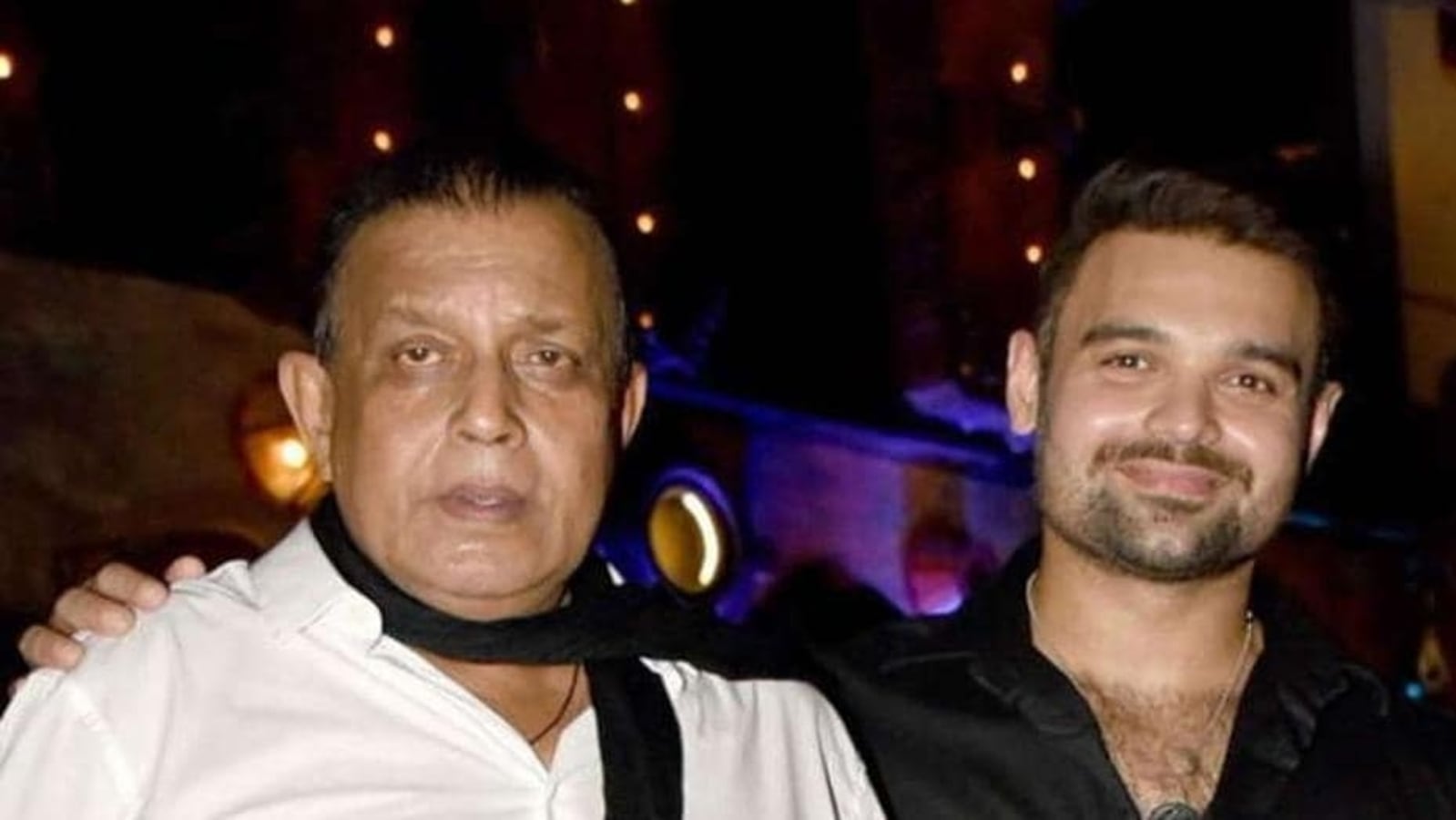 Mimoh Chakraborty: ‘People believe I am not worthy of being Mithun Chakraborty’s son’