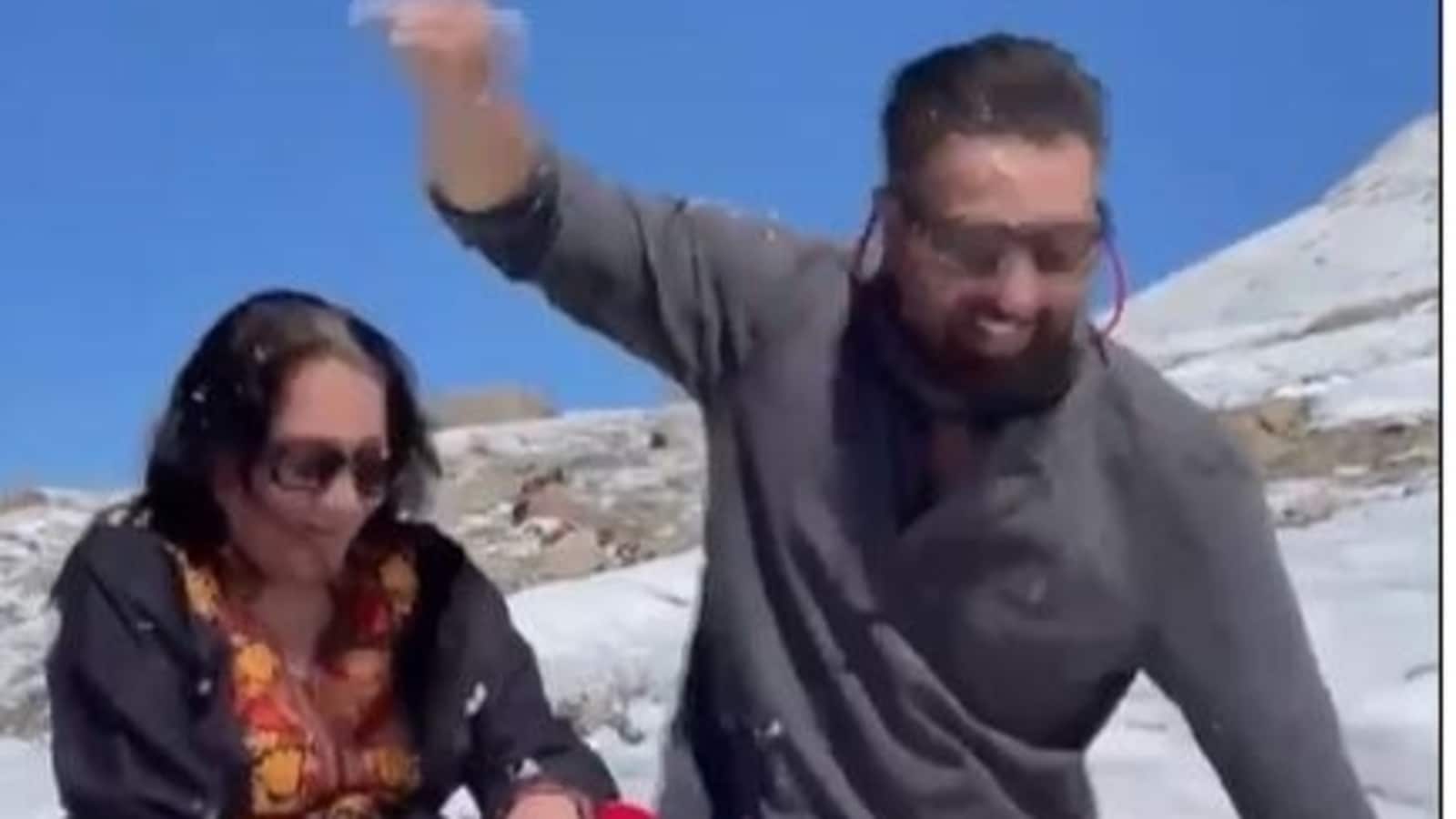 Sunny Deol has shared a video from his recent vacation in the mountains and the video is impressing fans. The actor can be seen playing with the snow with his mother, Prakash Kaur in the video.

Earlier this month, Sunny Deol and Bobby Deol extended their heartfelt greetings to Prakash Kaur on her birthday. “Happy Birthday Mama. #mama,” Sunny posted on Instagram. Alongside the note, Sunny posted an adorable picture of him hugging his mom Prakash Kaur.

Bobby, too, treated his fans with a loved-up image of him posing with his mother and captioned it with, “Happy Birthday MAA love you.”

Prior to her birthday, Sunny Deol was spotted entering Mumbai airport with his mom and helping her with her dupatta. As his mom walked in front of him, he lifted her dupatta soon after it touched the ground and put it on her shoulder. Fans were impressed with the actor’s gesture and the video was widely shared online.

Dharmendra married Prakash Kaur in 1954, before his Bollywood debut. He was only 19 years old at the time. The couple had four children together – Sunny Deol, Bobby Deol, Vijeeta Deol and Ajeeta Deol. 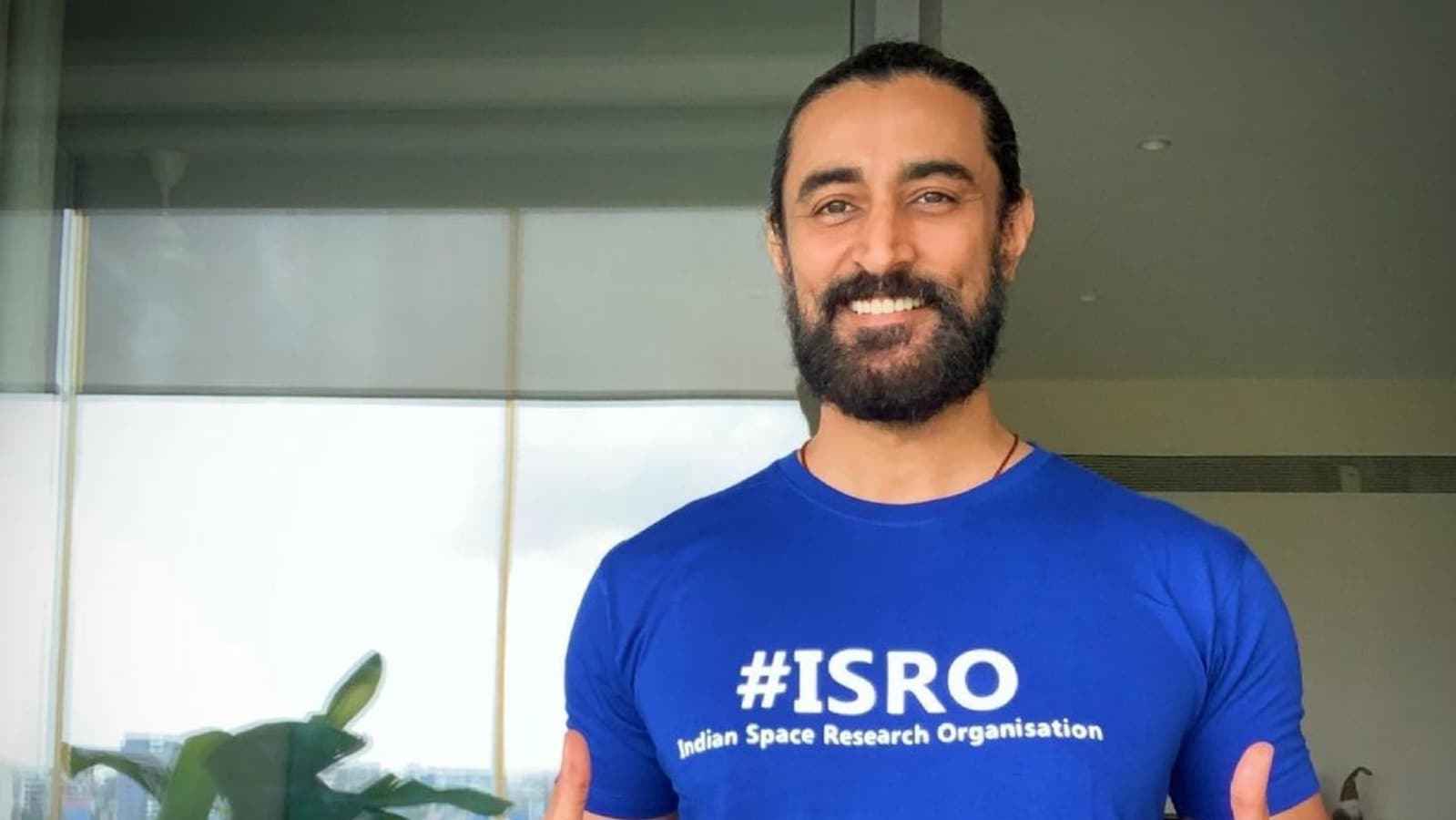 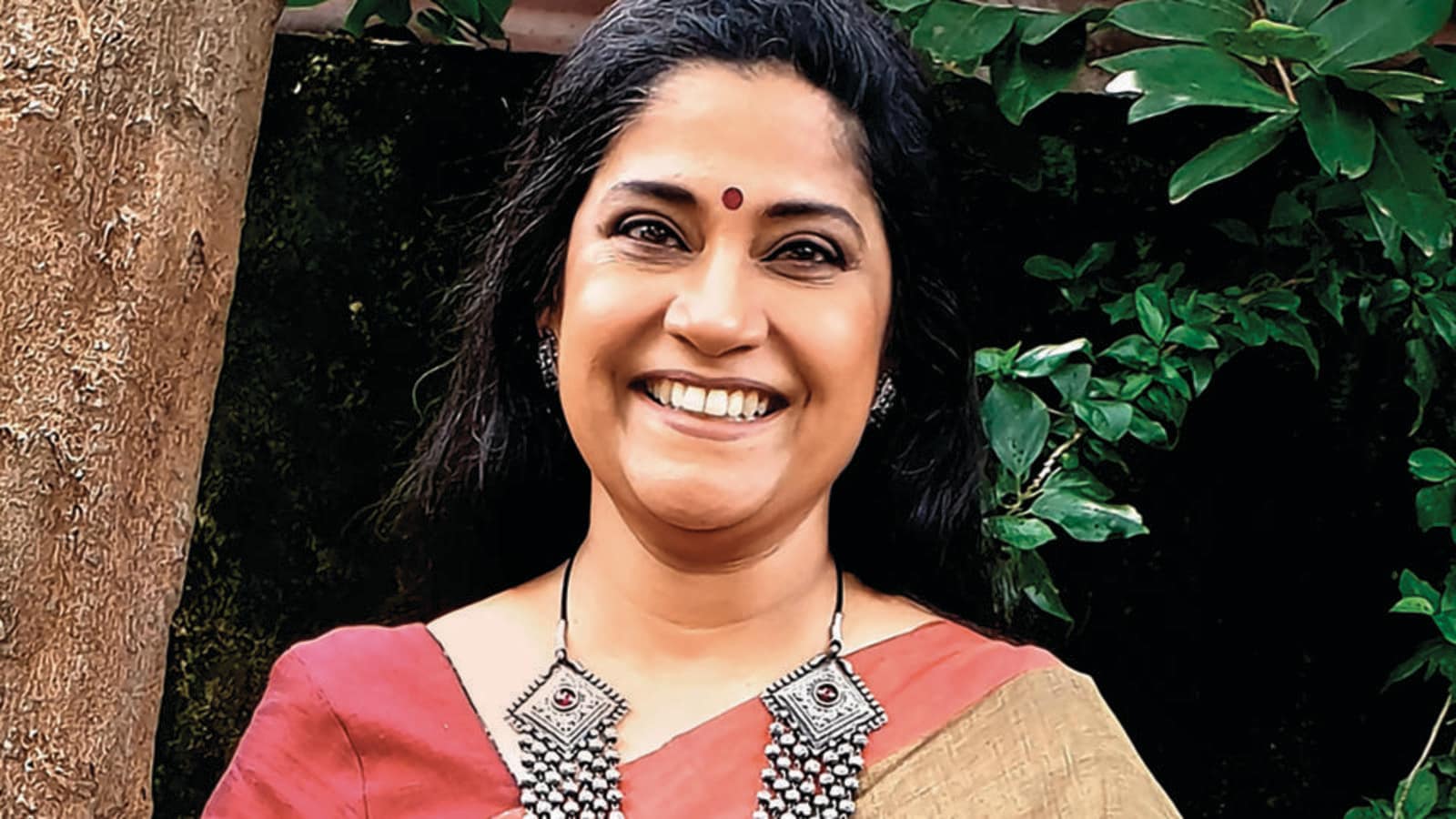 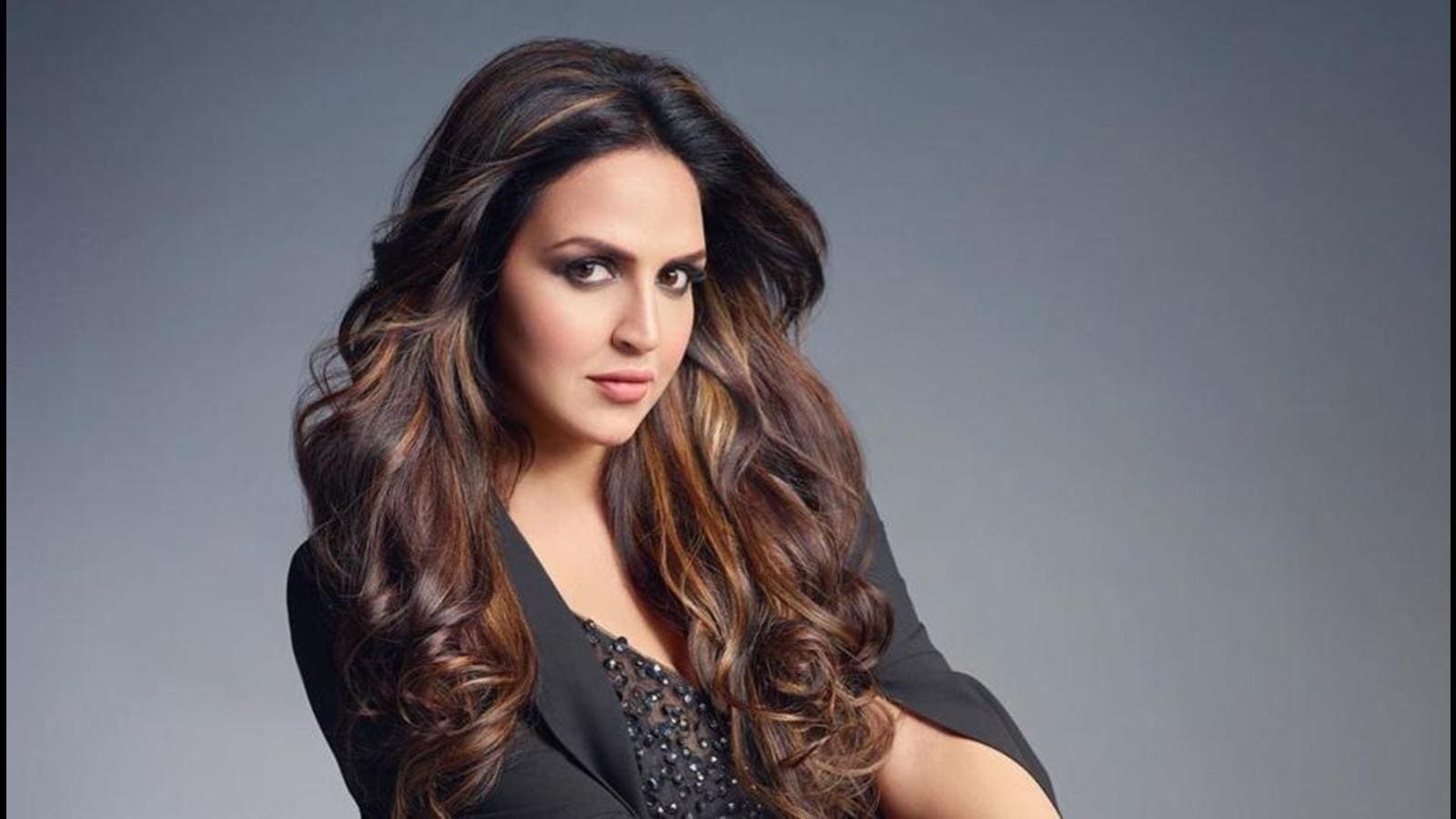 Esha Deol: When my mum, Hema Malini, comes home, my daughters ask her about Covid-19 report