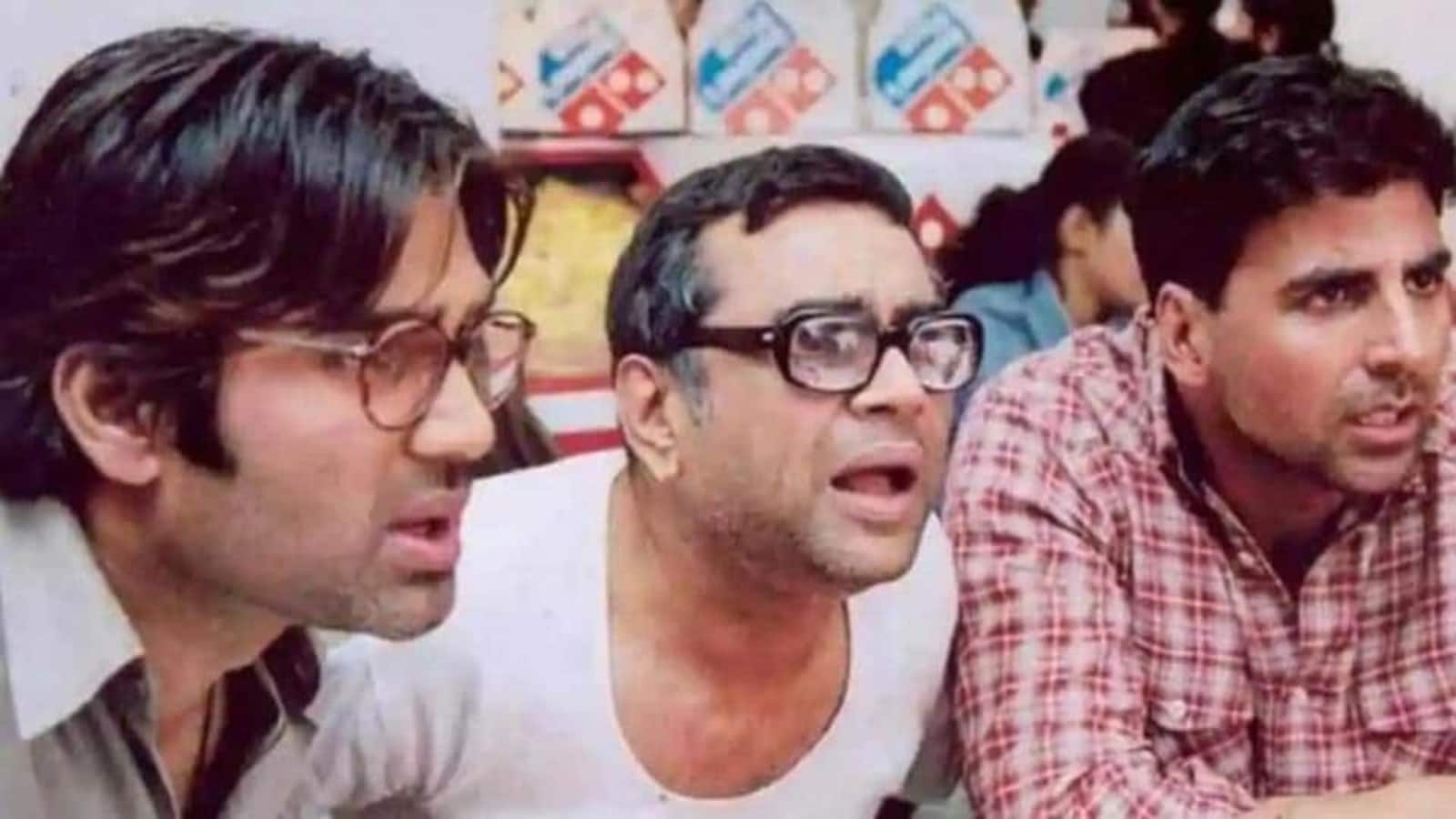 Suniel and Akshay featured together with Paresh Rawal in the first Hera Pheri film that came out in 2000. The trio reunited in 2006 for a sequel Phir Hera Pheri. The third part has been in the works for quite some time. Akshay’s latest confirmation that he is not part of Hera Pheri 3, and Paresh’s tweet confirming Kartik association with the film triggered reports that Kartik is replacing him.

Talking about the reports, Suniel told Bollywood Hungama, “That (getting Akshay back in the film) would be the best thing to happen. There are speculations that Kartik replaced Akshay. See, Akshay cannot be replaced. The makers are in talks with Kartik for a completely different character. So, there’s no argument.”

He added, “That void will always be there. What finally happens is something that needs to be seen. I am not aware because I am genuinely busy with Dharavi Bank. I have had no time to sit down and work on all this. After November 19, I’ll sit down and understand and talk to Akki and others and see what happened.”

During the recently held Hindustan Times Leadership Summit, Akshay Kumar confirmed his exit from the Hera Pheri franchise. “‘Hera Pheri’ has been a part of me. A lot of people have memories and even I have good memories of it. But I feel sad that we haven’t made the third part for so many years. The film was offered to me but I was not satisfied with the screenplay and the script. I was not happy with it,” he had said.