Suniel Shetty and Akshay Kumar started their journeys in Bollywood roughly around the same time and even starred in multiple movies together. However, their career graphs haven’t been all that same. (Also read: Suniel Shetty will try to get Akshay Kumar back in Hera Pheri 3)

While they starred together in movies such as Mohra, Dhadkan, Hera Pheri and more, their careers thereafter took different tracks. While Akshay became the highest-earning, busiest actor in the Hindi film industry over the next 20 years, Suniel was far more selective in his choices and his acting career took a backseat.

Now, in a new interview, Suniel was asked if he ever felt insecure seeing Akshay’s success. He said that he is not the one to take such things to heart. “Not at all because I don’t take pressure. I have a world of mine so beautiful that I feel probably they would have missed out on. I don’t know. I am happy when it comes to a lot of things that I have done and am doing in my life. I am someone who’s always been very comfortable in his own space. My success? The film spoke for itself. Failure? I took the blame for it. Wrong choices, emotional choices,” he told Bollywood Life.

He added, “I’m not insecure. Akshay inspires me, Ajay inspires me. No necessarily for movies but on staying focussed and you could achieve anything. I wasn’t probably focussed when I was working. Probably I didn’t pay heed to the scripts that I was hearing or I believed I was larger than life. That’s a mistake. But if that can rub off on my children… Ahan (Shetty, his son) is sitting back, thinking for his second film he will deliver at the right time.

Suniel still looks at it like ‘glass half full situation’, especially ‘when a 100 million people haven’t been able to make it’.

Suniel was recently seen in Dharawi Bank with Vivek Oberoi as a gangster. Akshay’s last release was Ram Setu. 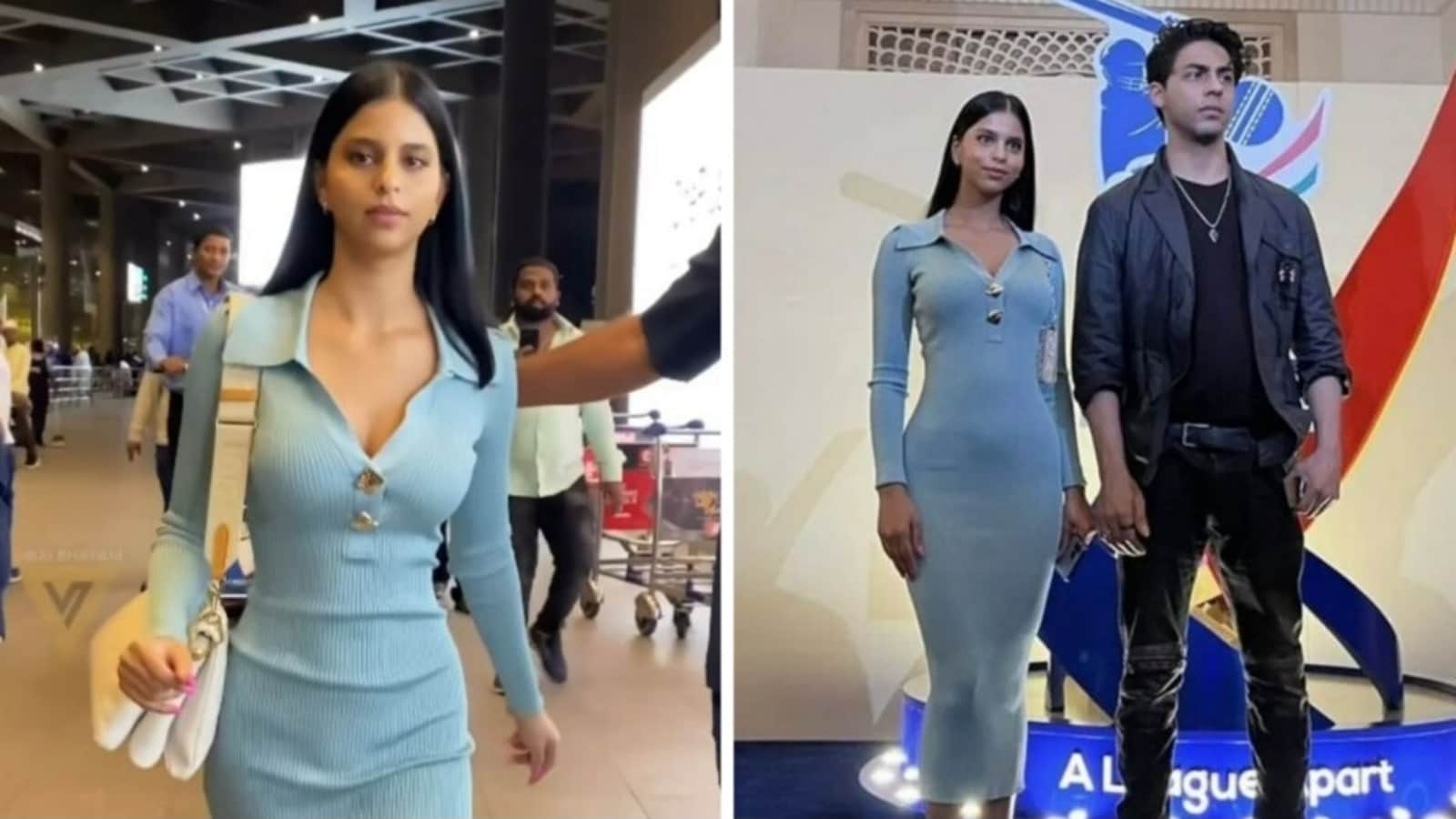 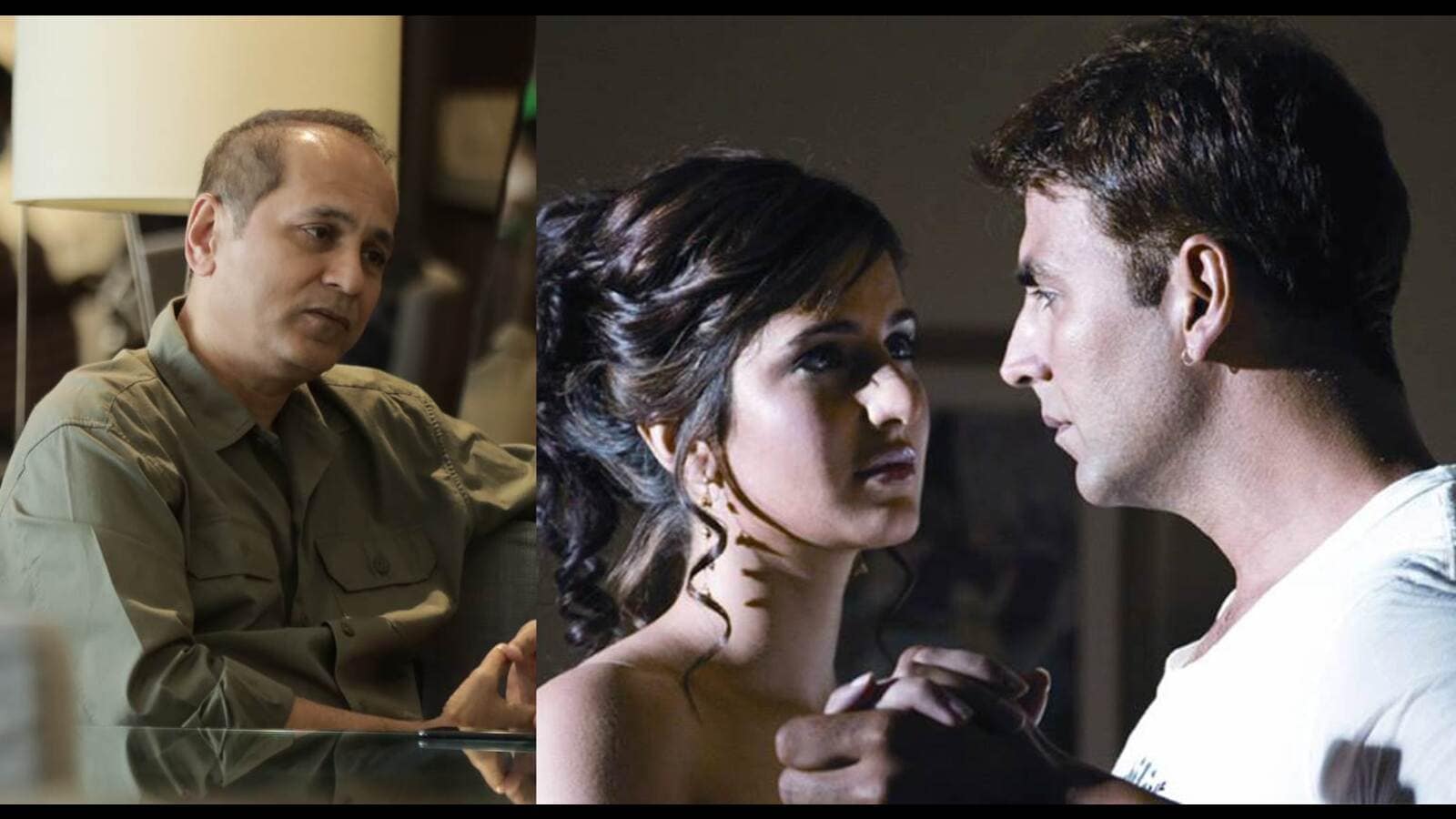 15 years of Namastey London: When Vipul Shah was asked to rethink the cast