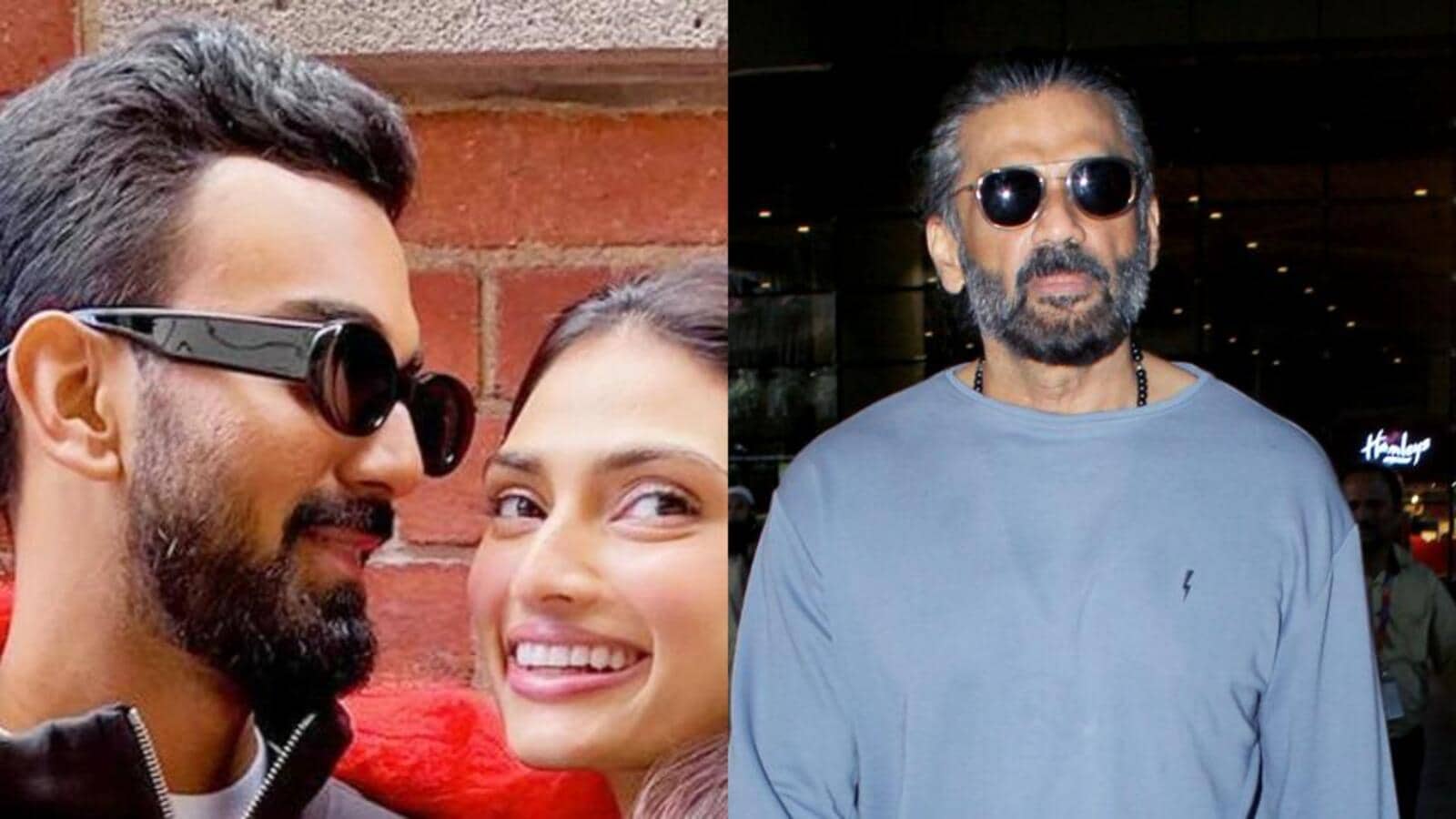 If reports are to be believed then wedding bells might be ringing for actor Athiya Shetty and cricketer KL Rahul in January next year. But father Suniel Shetty is in no mood to confirm, and asserts that the family is trying hard to figure out a date.

As per a report by Pinkvilla, preps are going to going on in full swing at Suniel’s Khandala bungalow for his daughter’s wedding. It’s been a few days since KL Rahul returned to Mumbai after playing in T20 World Cup.

“January is the month when KL Rahul Athiya will tie the knot. They visited the Khandala bunglow recently. While the exact date has been under wraps, it will definitely be in January the couple is looking forward to a traditional wedding,” the source said, adding, “Soon-to-be bride groom has finalized the outfits they will be wearing on their big day”.

And Suniel is in no mood to deny the rumours around his daughter Athiya Shetty and cricket KL Rahul much speculated wedding, and admits that the family is indeed trying to figure out a date to officiate their relationship.

“I know about all the rumours that are around their wedding now and then. And I can tell you that I am looking at it as in the date. With both their schedules and stuff like that, we are figuring out things. Hopefully soon, we will know as to when, where and what will it finally happen,” says Suniel.

The 61-year-old adds, “We are a very close knit family and a small family. We don’t talk too much (before things are finalised). I guess at the right time, one would know”.

Athiya Shetty and cricket KL Rahul have been dating each other for quite some time now. While they have never openly discussed their love life, they have made their relationship social media official on many occasions by dropping pictures together.

Opening up about Athiya’s partner, and his son Ahaan’s partner, Suniel says, “My kids are really really private”.

“They are very simple and humble kids… In fact, her partner, another kid who has come into our family, is also so humble. I am always telling my wife that we are blessed to have these kids in our life. We have been blessed by God, who has been kind to us. And she agrees to it. In fact, recently my sister, who has come from the US, also said that the kids who are joining our family are so beautiful, and how lucky we are. And I truly believe it,” he says while ending. 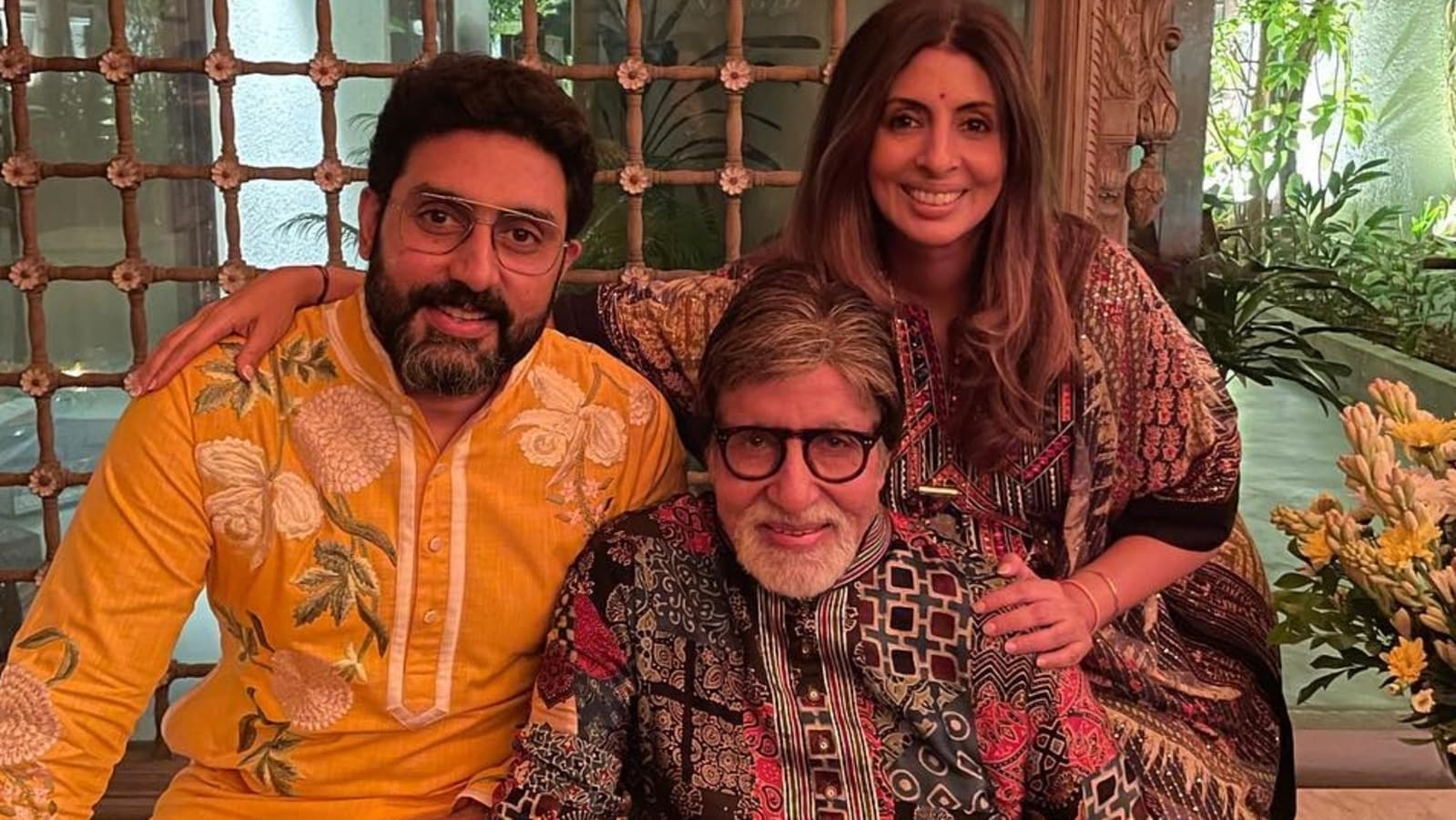 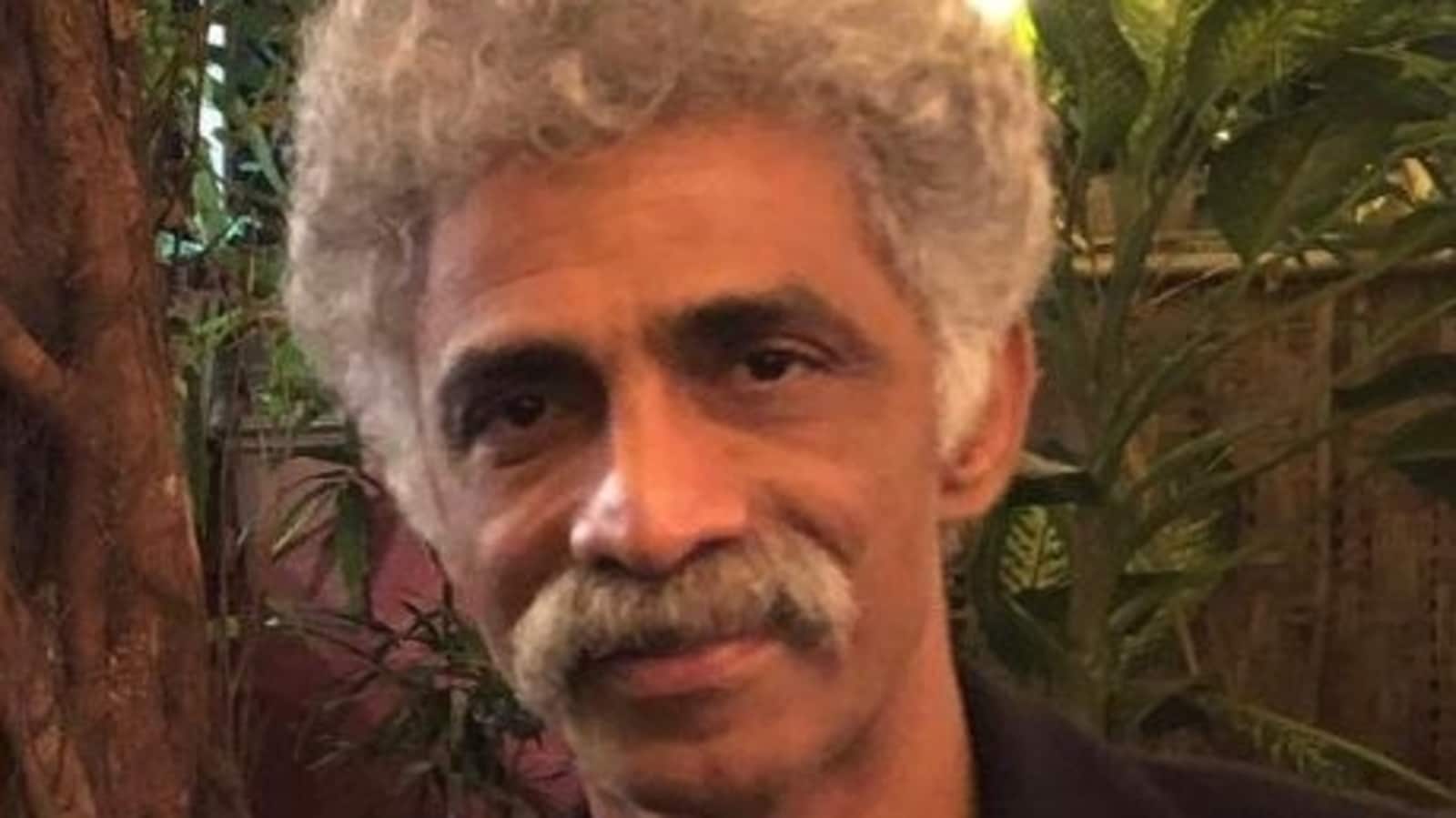 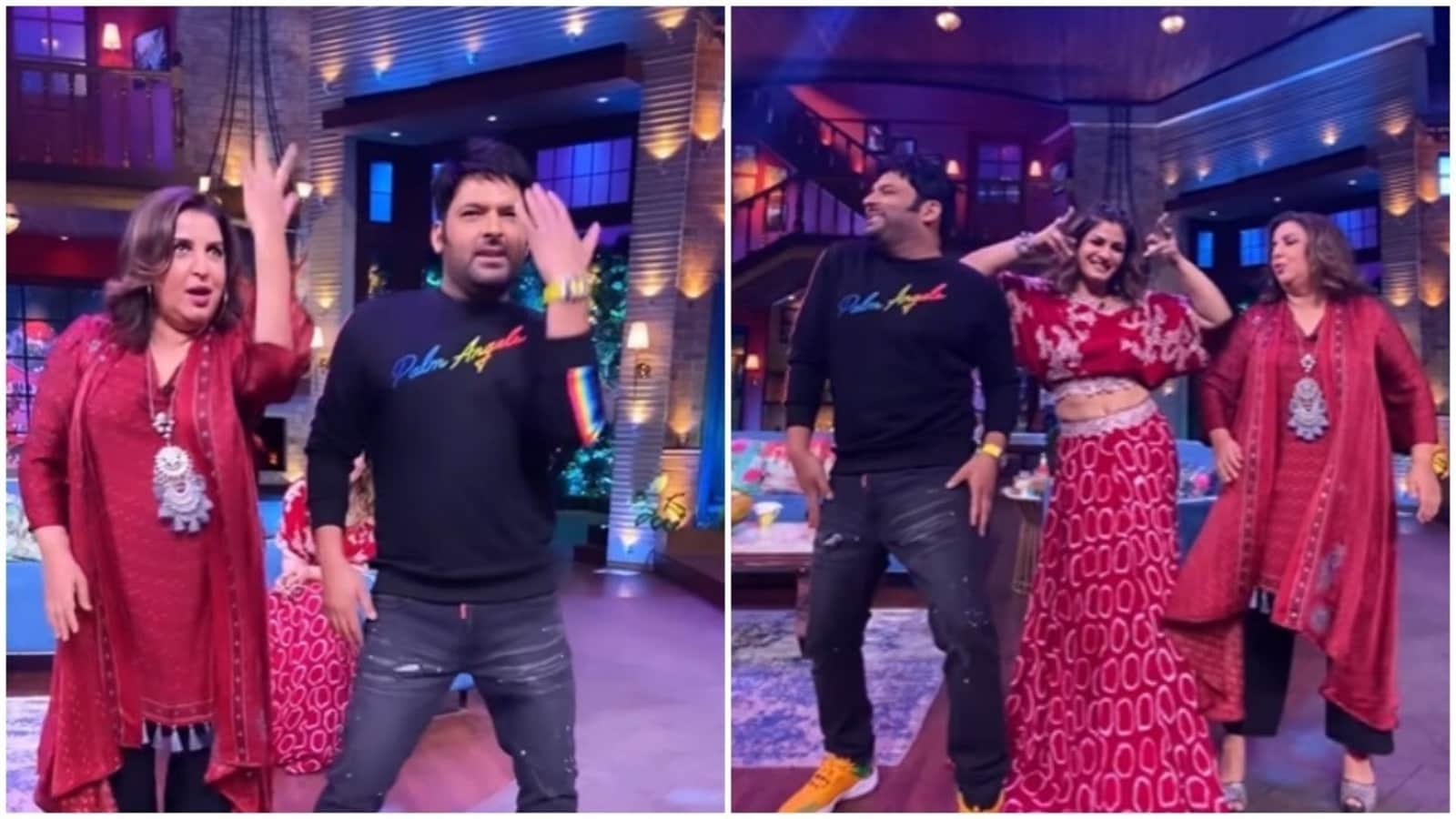