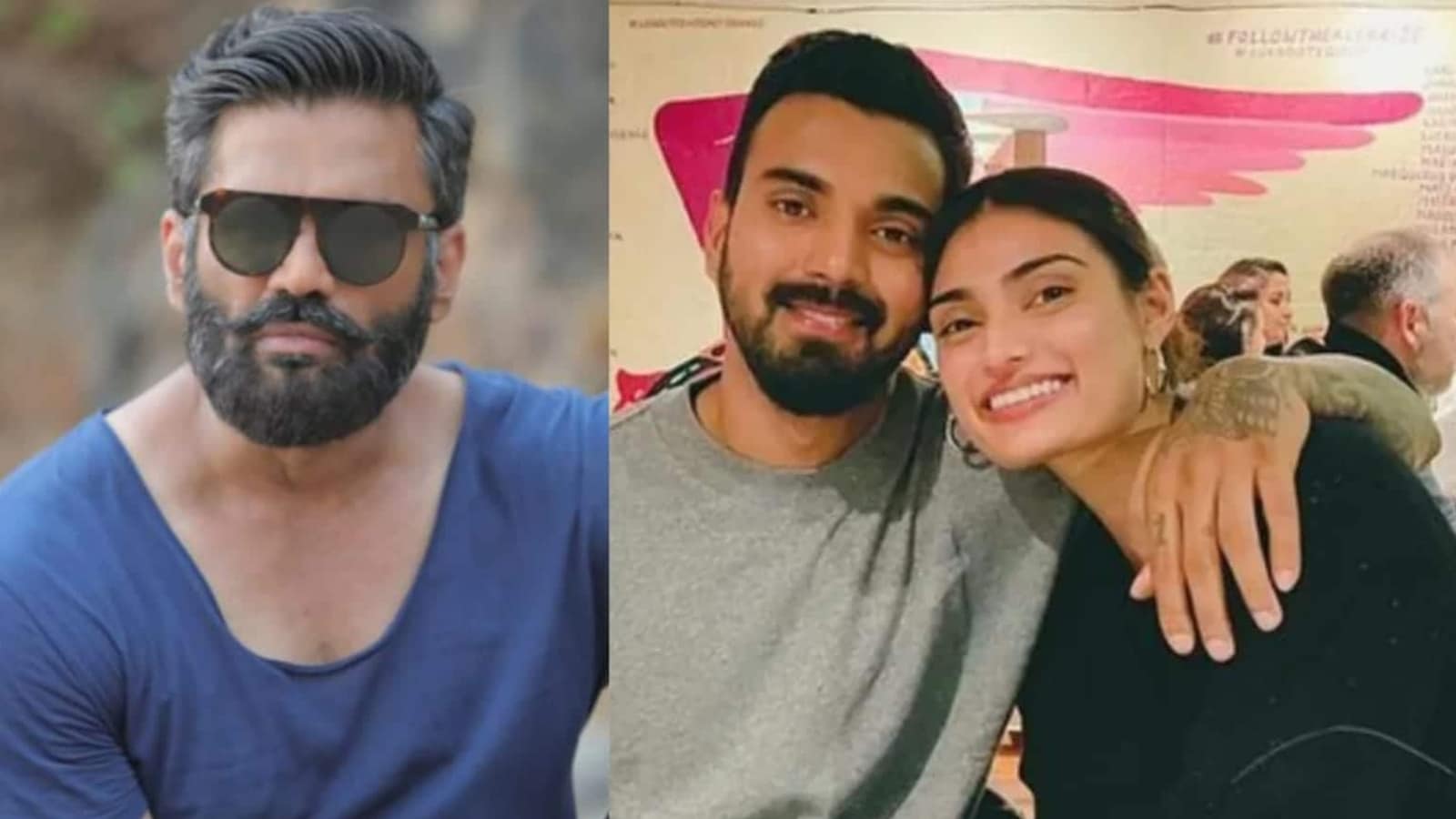 As the wedding preparations were in full swing at Suniel Shetty’s Khandala farmhouse, the actor was busy overseeing last minute details ahead of his daughter, actor Athiya Shetty’s wedding to cricketer KL Rahul. The actor assured the waiting paparazzi gathered outside his home that the couple will pose for pictures afterwards for the photographers. This past week, the farmhouse has been decorated to welcome the wedding guests and host the couple’s nuptials. (Also read: Athiya Shetty-KL Rahul wedding: Decorations begin at Suniel Shetty’s Khandala house, ceremonies expected to start today)

In a video seen on a paparazzo account, the actor can be seen getting out of his car and walking up to the media. He says, “Aa rahe hain hum log. Kal unko leke aata hoon, bachchon ko (We are coming tomorrow. I’ll bring the kids tomorrow).’ Placing a hand to his chest, he add, “Apne jis tareke se pyaar dikhya uske liye bohut bohut… (The way you have all shown love towards them, thank you a lot)” The assembled paparazzi congratulate him on the nuptials and he thanks them again for their support.

The actor also directs a member of his team to make sure to take care of them. Later, in the video, speaking in Marathi, he assures the waiting paparazzi that while no one will come today for pictures, they will come after the wedding. He tells them that he, his wife Mana Shetty, daughter Athiya Shetty and Rahul, will make an appearance specially for the photographers.

Earlier this week, sources had confirmed to Hindustan Times that Athiya and KL Rahul would get married on January 23. The wedding festivities were due to be kicked off this weekend with a ladies’ night on January 21 and a sangeet function on January 23, in which Suniel, Mana and their son, actor Ahan Shetty would perform.

The wedding ceremony, being held on Monday, is reported to be ‘an extremely close-knit family affair’. Only close friends and family will be invited with few from the industry attending.

Athiya and Rahul have been dating for a few years now; the actor has also travelled with Team India on their matches. While they have never officially admitted to dating one another, they have been spotted together on family outings and other prominent events. The couple recently brought in the new year together at a party in Dubai. Athiya had shared pics from the bash on her Instagram Stories. 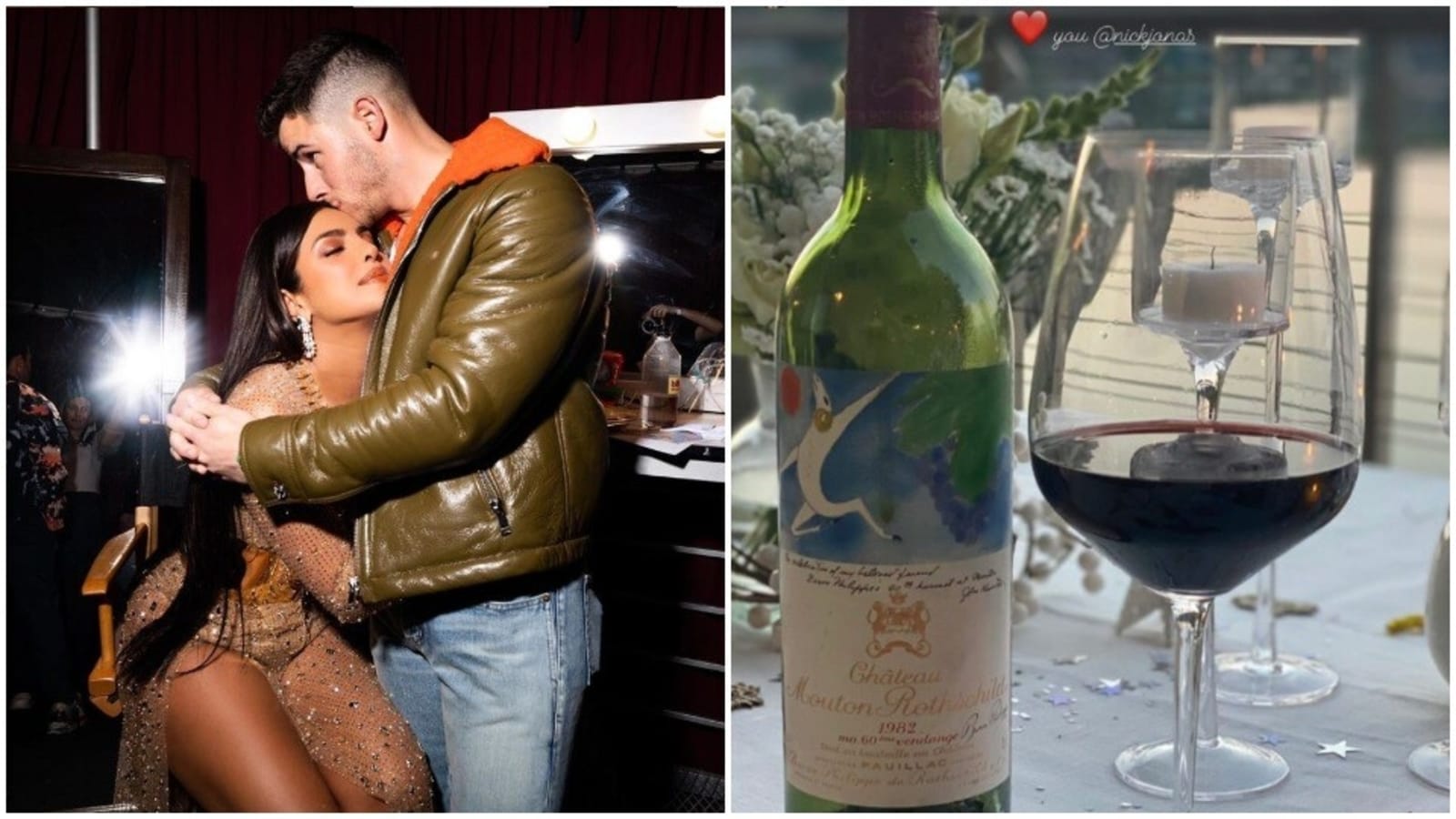 Nick Jonas’s birthday wine bottle for Priyanka Chopra is worth a fortune, here’s how much it costs | Bollywood 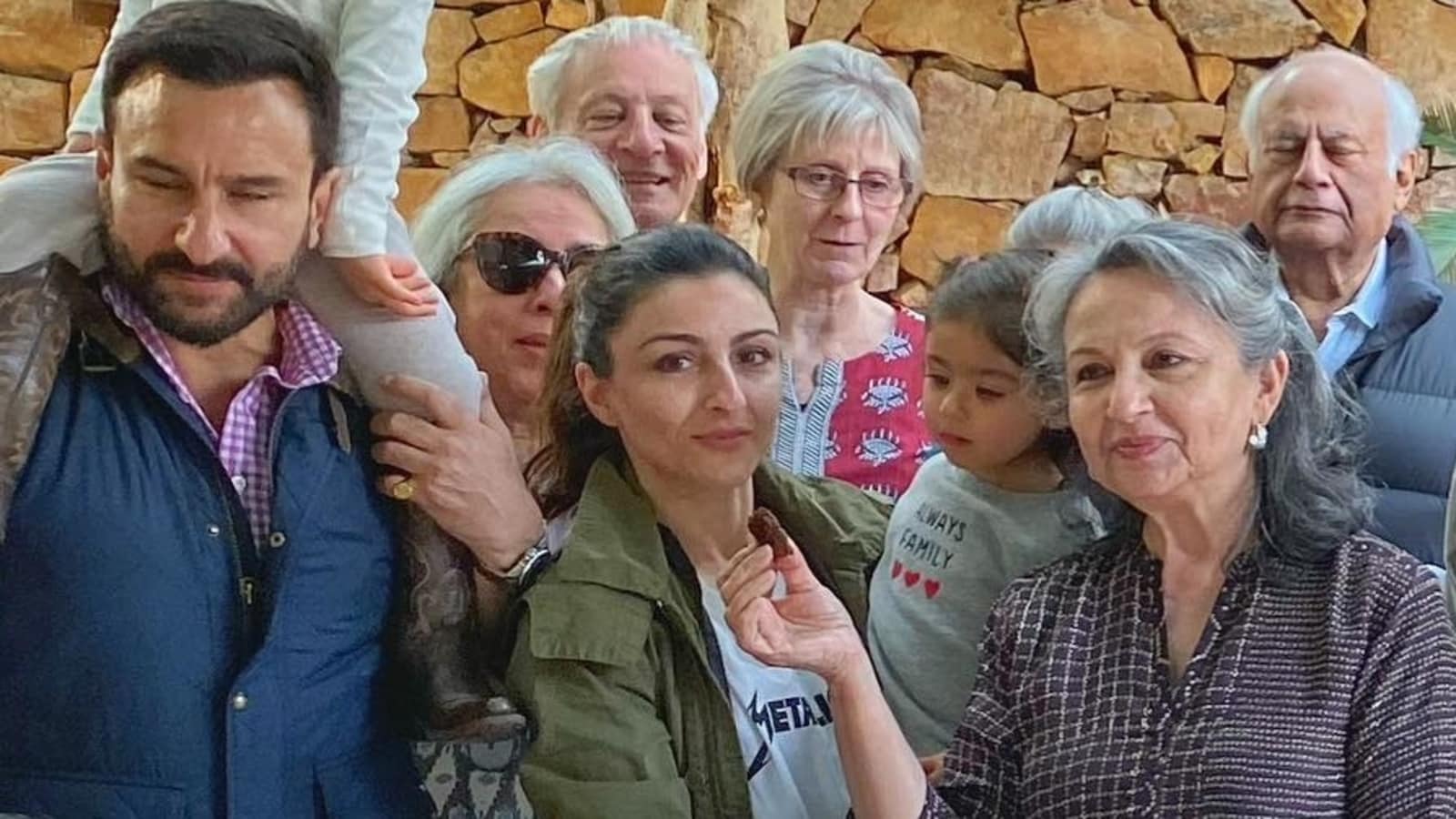 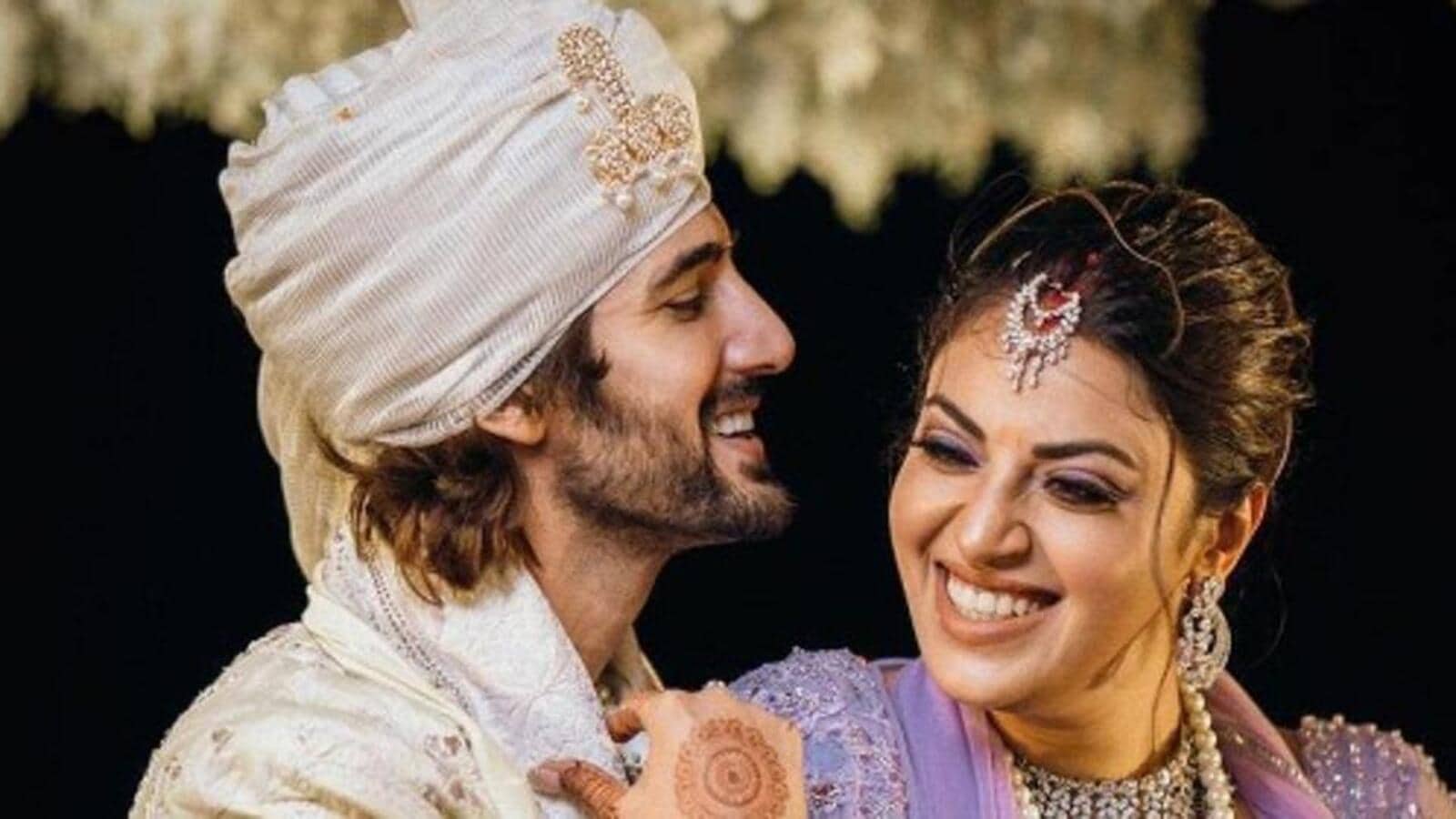