After four years of airing on TV, the mythological drama RadhaKrishn will shut down its shop on January 21. While the cast members shoot for the last day on Saturday, actor Sumedh Mudgalkar, who plays the eponymous character, says he is still “not ready”.

“It’s been four years of shooting, and (for) almost seven years I’m associated with the show. Now the perceptions are changing, everything right from the set to the environment is changing. You realise that you won’t be able to see these things again and thus you start appreciating them more. You suddenly feel emotional,” Mudgalkar opens up, as he talks about the wave of nostalgia hitting him. “I cannot really imagine my life after the show,” he mentions

The 26-year-old admits that it has been a “privilege” to play the character of Lord Krishna which several popular actors have enacted. “Initially, it was a task to crack the assignment. Because no matter what you do, people will compare. But soon, I was not affected by that, as I realised that it is my journey, and it’s competition with myself,” he states.

While actors leave their show within a year citing a lack of creative satisfaction or multiple other reasons, Mudgalkar stuck with the show for seven years. He admits that although such thoughts did creep in, he never acted on them. “Such thoughts will always come and mess with your mind, from every possible aspect. It happens to everyone. When there are bad days you feel like nahi ho raha hai. But then you realise the responsibility that is on your shoulders. I (used to) remind myself how much I have waited for this day,” Mudgalkar shares.

Playing the deity for seven years has made Mudgalkar “calmer and softer”. Ask him if he has ever encountered any crazy fan experiences and he replies, “I have had instances where people tried touching my feet. But now people know that Sumedh is just acting. Aaj ki date mein ye sab samajhte hain. But a lot of people have said that when they close their eyes to pray they see me and my face (Lord Krishna). That’s such a beautiful compliment.” 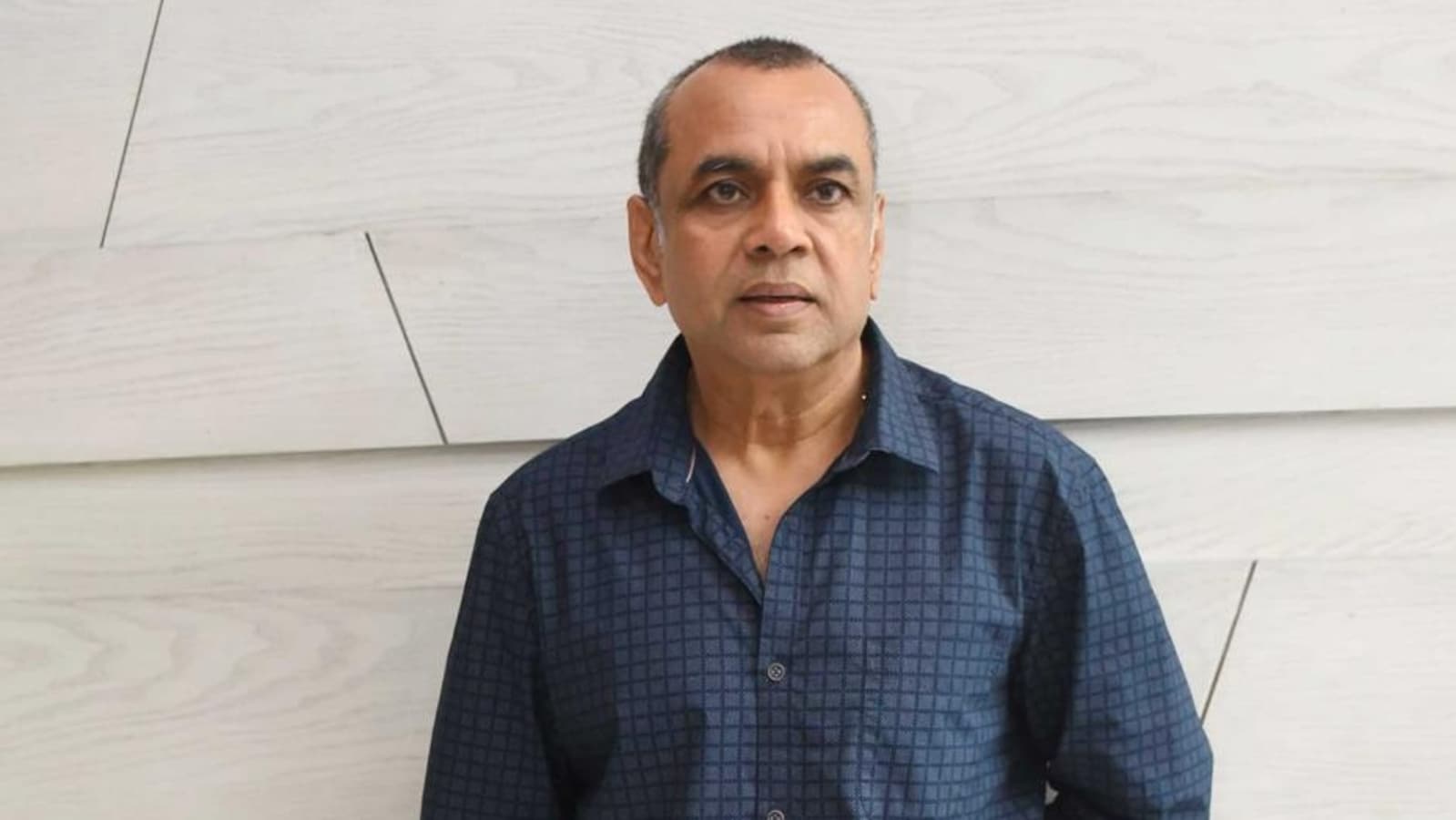 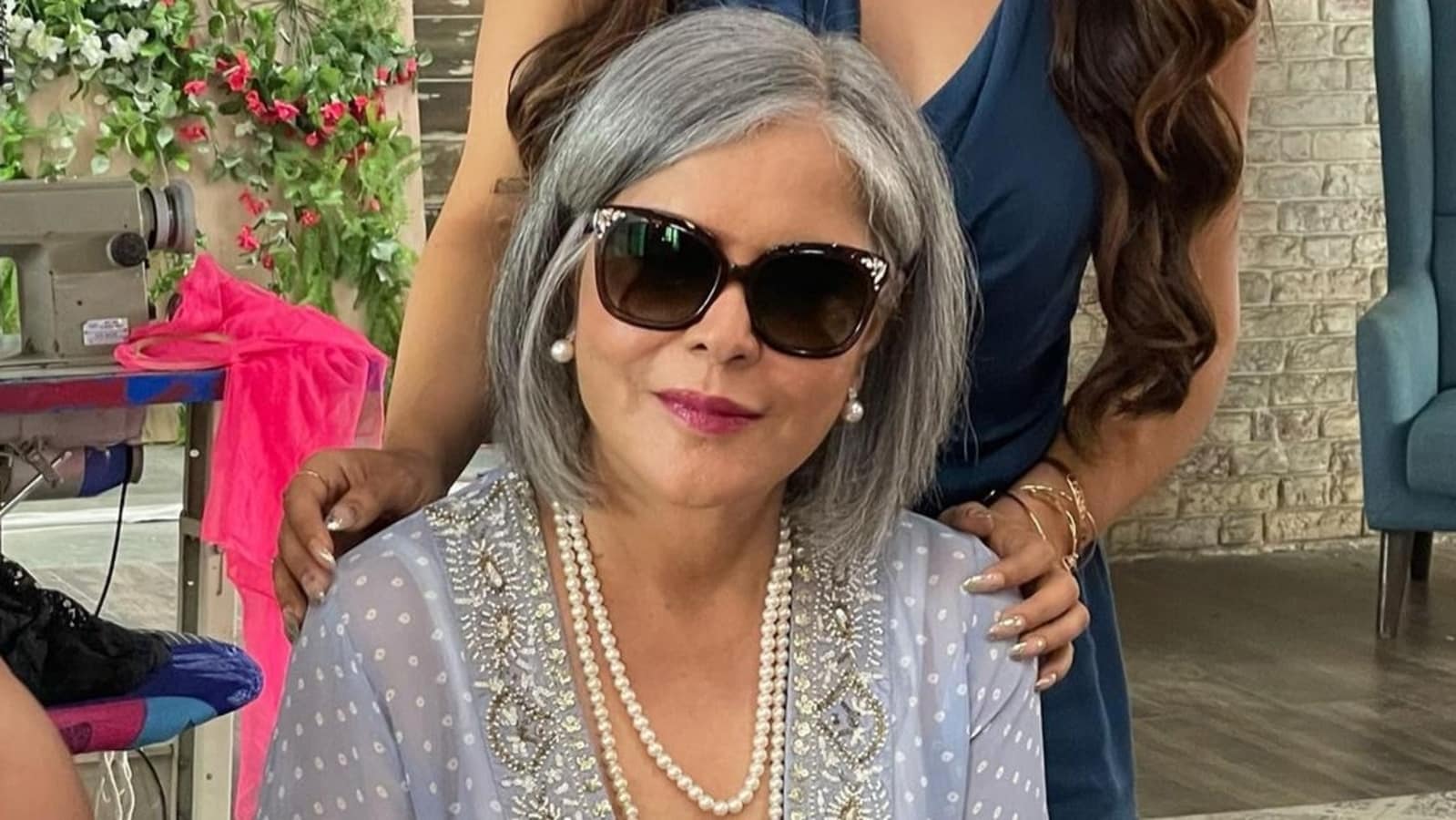