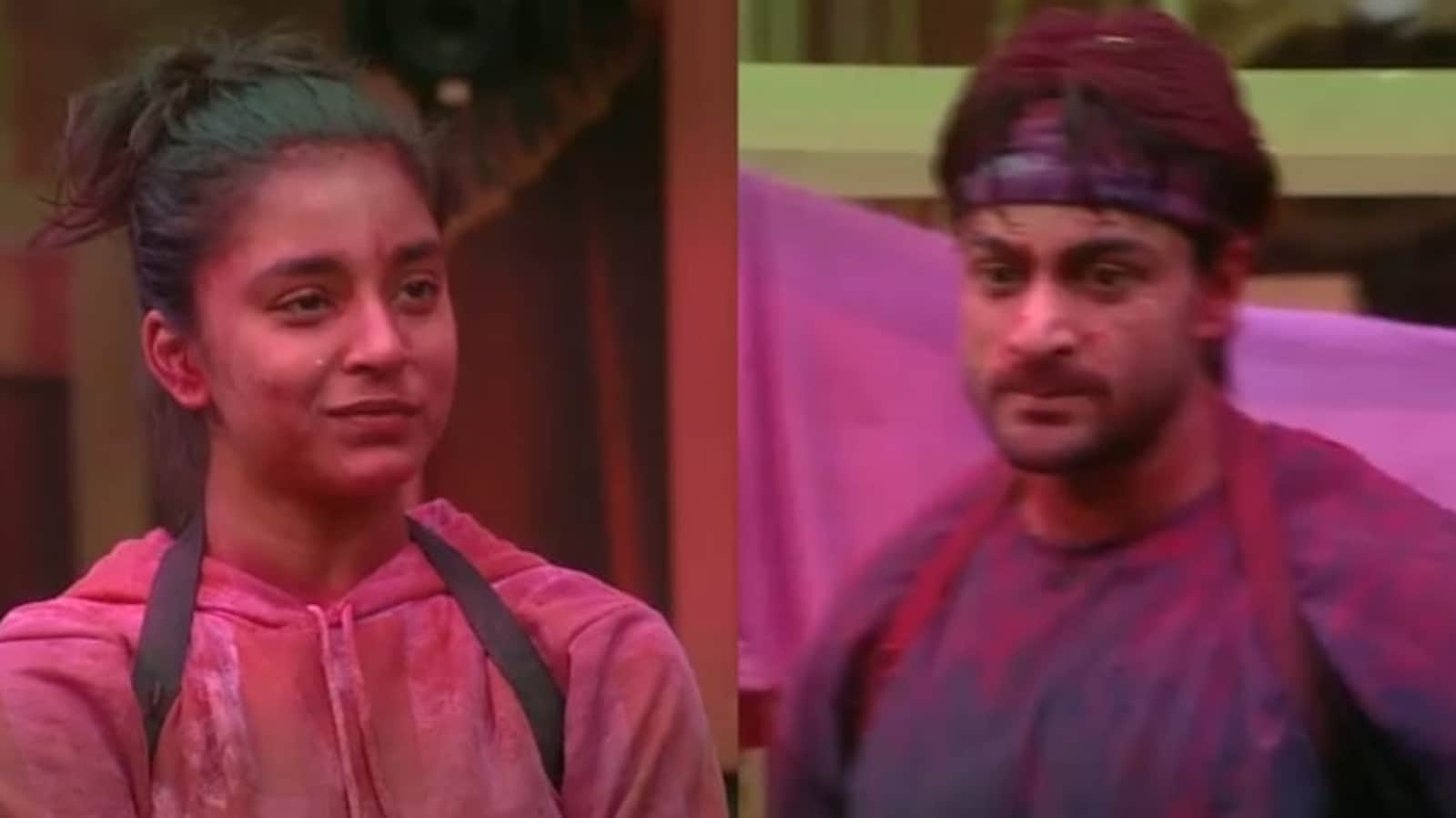 Shalin Bhanot and Priyanka Choudhary are seen plotting against Sumbul Touqeer during the captaincy task in the latest episode of Bigg Boss 16. On Monday, ColorsTV dropped a promo video of the upcoming episode, where Sumbul is seen challenging Shalin, and accusing him of taking support from others in the task, instead of playing on his own. Also read: After asking fans to evict Sumbul Touqeer from Bigg Boss, her father now wants all to vote for her. Watch

In the clip, Priyanka and Shalin work together as they want to make Ankit Gupta the new captain of the Bigg Boss house. When the captaincy task begins, Sumbul says that they are targeting her. All contestants were asked to throw red colour on white T-shirts hung in the ‘shops’ of the four people fighting each other to become the new captain. Their supporters are required to wash the T-shirts and hang them after to defend their favourite contestant.

In the clip, Priyanka said, “Ankit Gupta aja maidan main ab tu (come and fight now).” After realising that she was being singled out by Priyanka and Shalin, Sumbul said, “They are all going for me (by throwing the colour on her T-shirts).” When Shiv Thakare told Priyanka and Shalin that they were playing together, Sumbul targeted Shalin and Priyanka during the task, and told them, “Ghabra gaye hain sab. Inke haath mein rehna hi nahi chahiye kuch (everyone is scared, there should be nothing in their hands).” When Shalin told her not to go there, Sumbul said, “Darr gaye (are you scared of me)?” Priyanka then told Sumbul, “Aap toh khel hi nahi rahe ho (you are not even playing).”

Shalin and Tina Datta’s relationship was the topic of discussion in the latest episodes of Bigg Boss 16. Salman Khan also gave Tina and Shalin a challenge in a recent Weekend ka Vaar episode. Bigg Boss 16 airs Monday to Friday at 10 pm, and on Saturday and Sunday 9 pm. 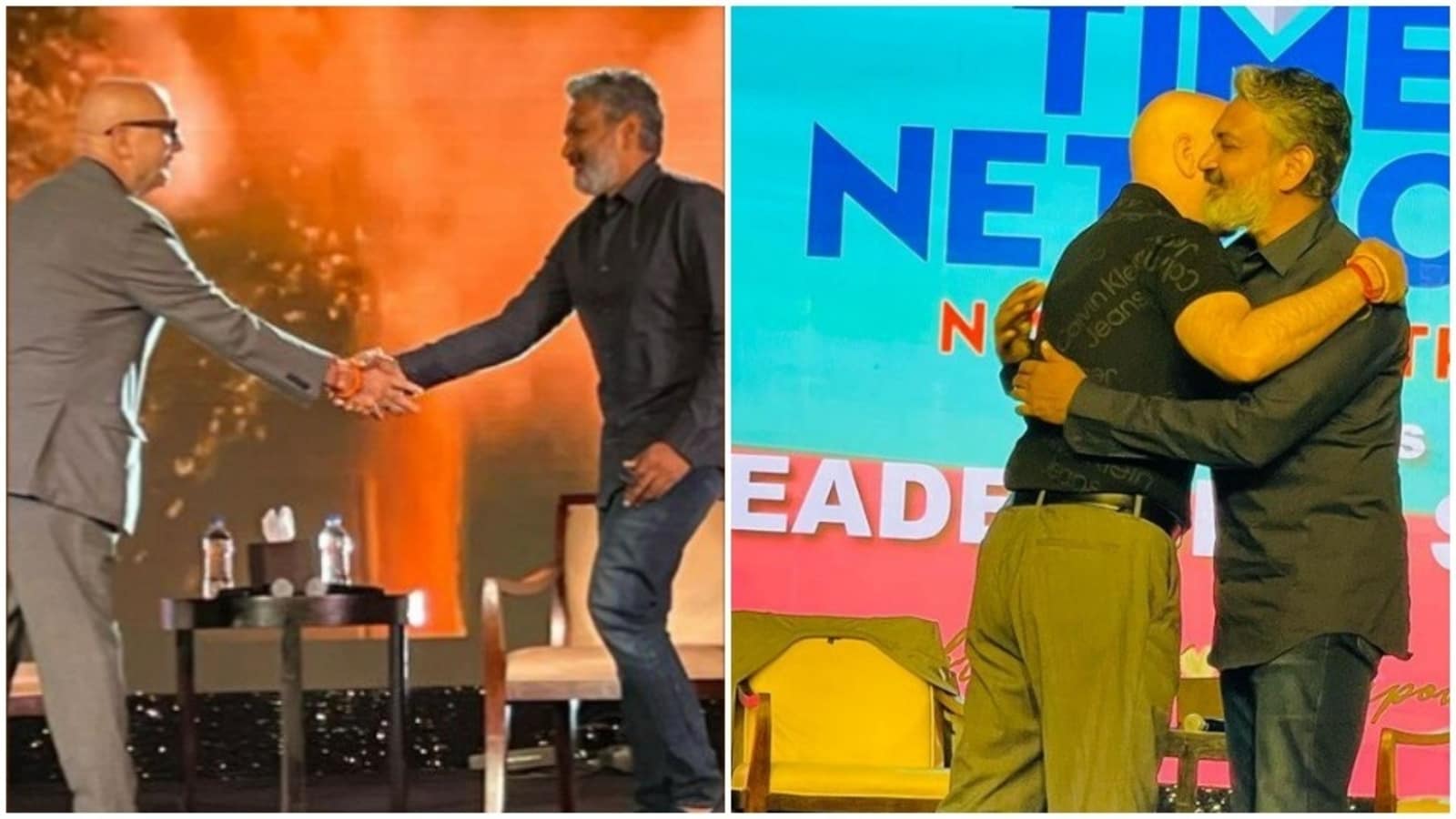 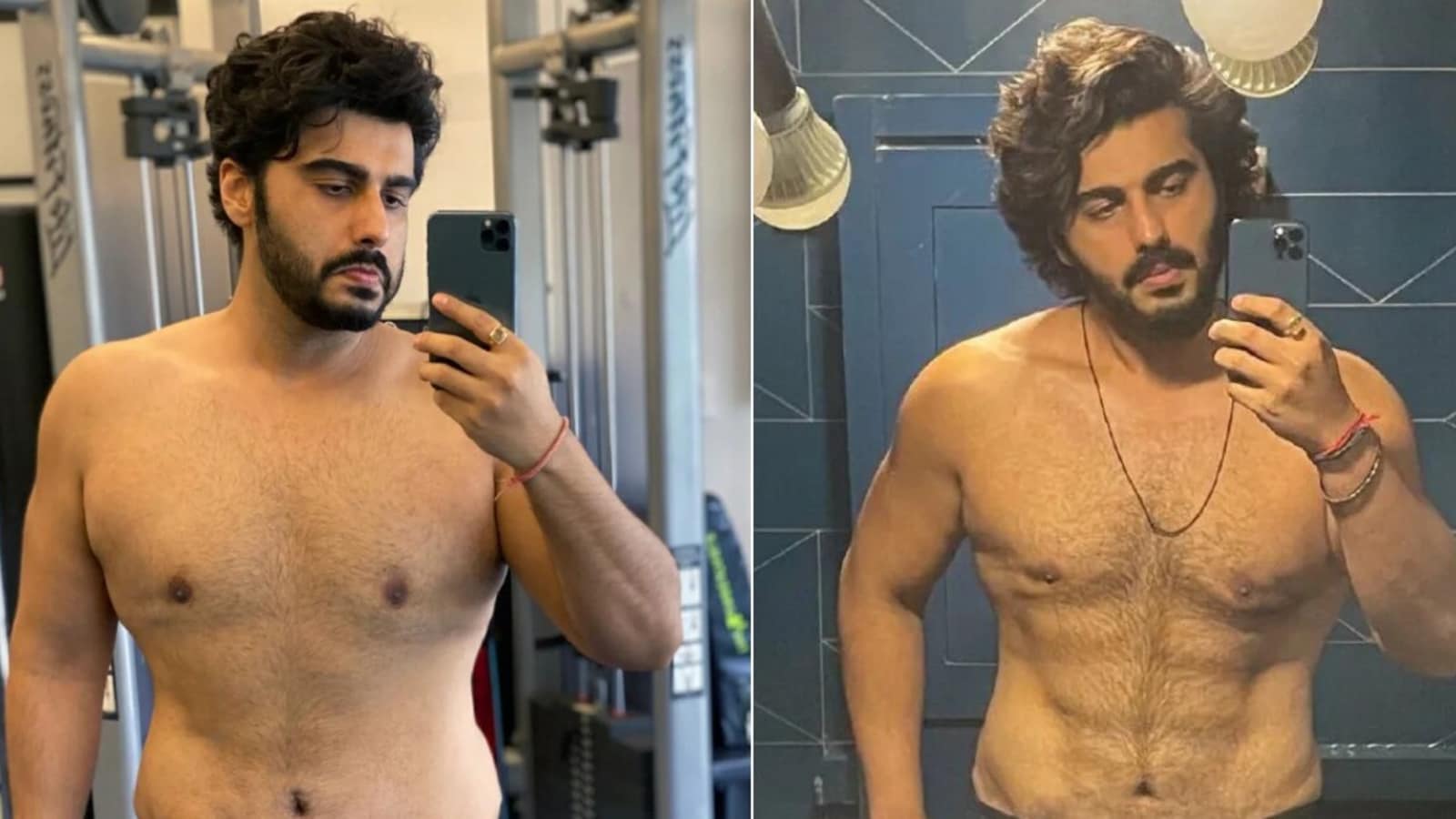