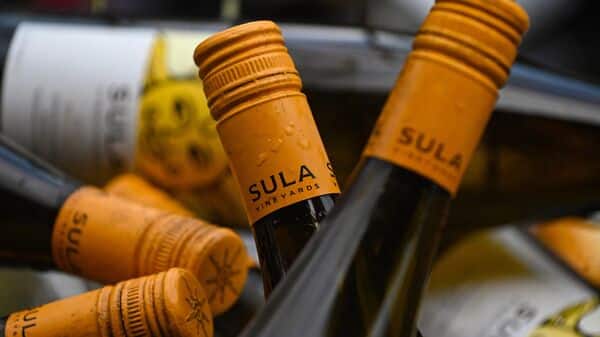 Sula Vineyards shares have been in uptrend after announcement of strong Q3FY23 business update. Extending its rally for sixth straight session, Sula Vineyards share price today opened with upside gap and went on to hit intraday high of ₹432.40 apiece on NSE — a new record high of the scrip. The stock has been climbing to record high on a continuous basis as it hit life-time high today on fourth day in a row, surging more than 32 per cent in last six session.

Sula Vineyards share price has been ascending for the last six straight sessions after the announcement of strong Q3FY23 business update by the brewery company. In last six sessions, Sula Vineyards shares have risen from around ₹325 to ₹432 apiece levels, logging more than 32 per cent rise in this time.

Comparing with the upper price band of ₹357 per equity share, Sula Vineyards share price today is around 20 per cent higher. So, the stock has paid handsome return (within a month of its listing) to its allottees who remained invested in the scrip despite weak listing of the brewery stock at Indian bourses. What to expect in a 3-day week of markets? Q4,  inflation, IIP to key stocks 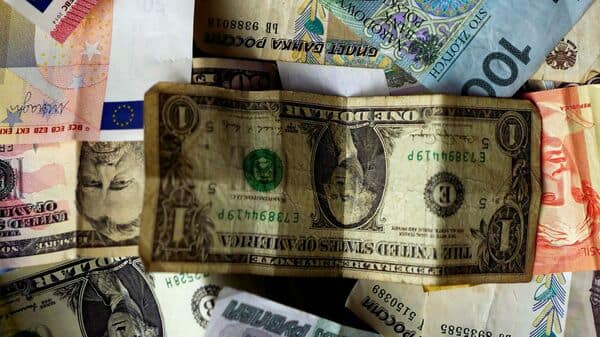 The implications of power shortage woes