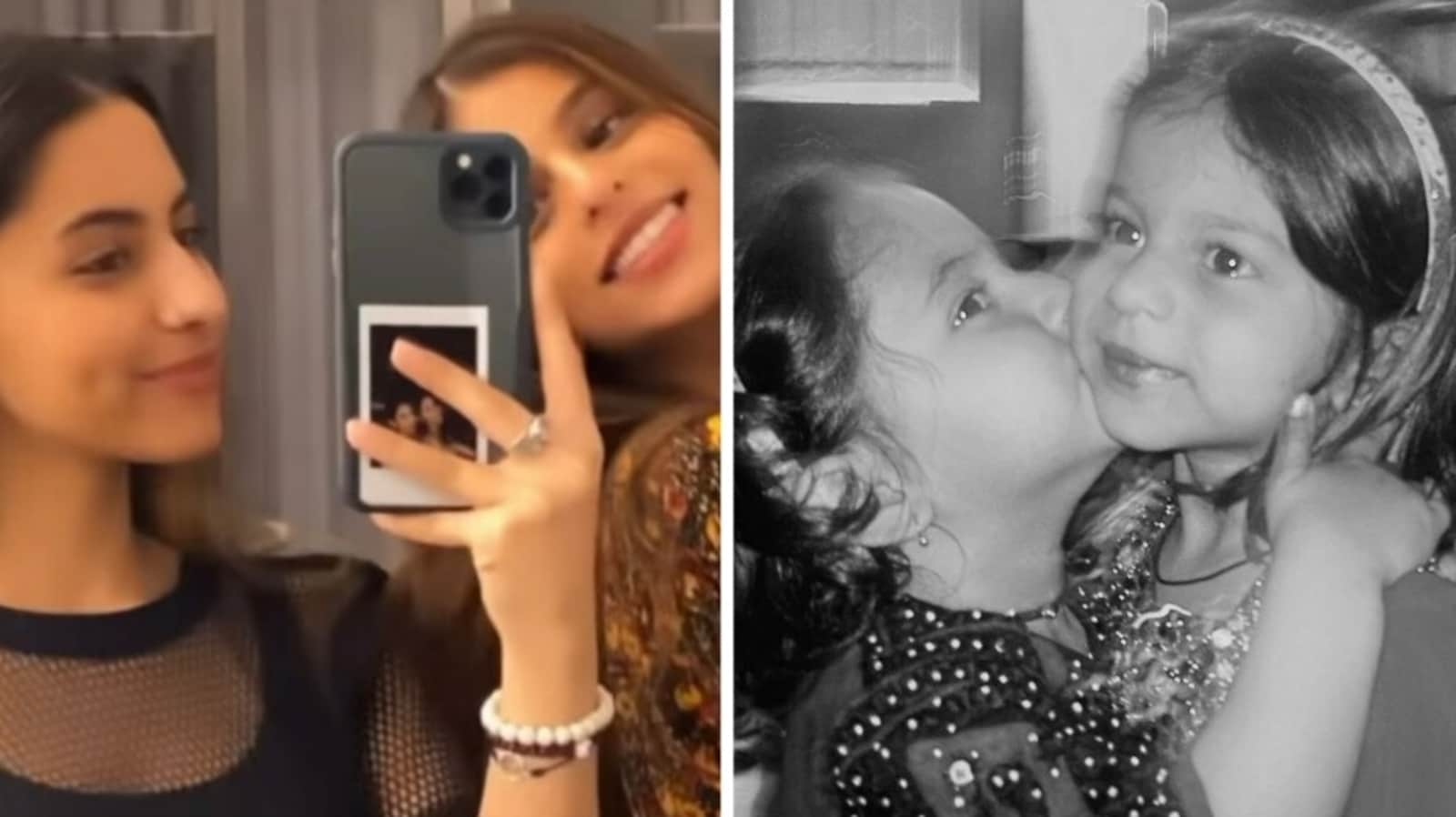 Taking to Instagram Stories, Suhana shared a short clip featuring Alia and herself. Alia can be seen taking a mirror selfie with Suhana, who wore a floral crop top with blue jeans, while her cousin sported a black top. Suhana was seen smiling and posing as her cousin captured the two of them. Sharing the video, Suhana wrote, “Happy birthday to my bestest friend, I love you (two girls and two pink heart emojis) @aliachhiba.”

Suhana also re-shared Alia’s old Instagram post featuring their throwback pictures on her own Instagram Stories. In the monochrome picture, little Suhana got a kiss from her cousin. Both of them looked cute in their childhood picture, and wore matching hairbands. In another loved-up picture, Alia kissed her cousin on her cheeks. While resharing Alia’s post, Suhana wrote, “Biggg kiss.” She also added a white heart emoji.

Suhana and Alia often share pictures with each other from their family functions, holidays and parties, and also throwback photos from their childhood. In 2020, Alia had accompanied Suhana and her family to the UAE for the Indian Premier League. Shah Rukh Khan is the co-owner of the Kolkata Knight Riders team. Alia had shared a picture with Suhana and her brother Aryan Khan, and written “triplets” in the caption.

Suhana is all set to make her acting debut with Zoya Akhtar’s The Archies. She will be seen playing the role of Veronica in the film that would also mark the debut of Amitabh Bachchan’s grandson Agastya Nanda and late actor Sridevi’s daughter, Khushi Kapoor. The film is slated to be released on Netflix this year. The movie will also star Yuvraj Menda and Vedang Raina, among others. 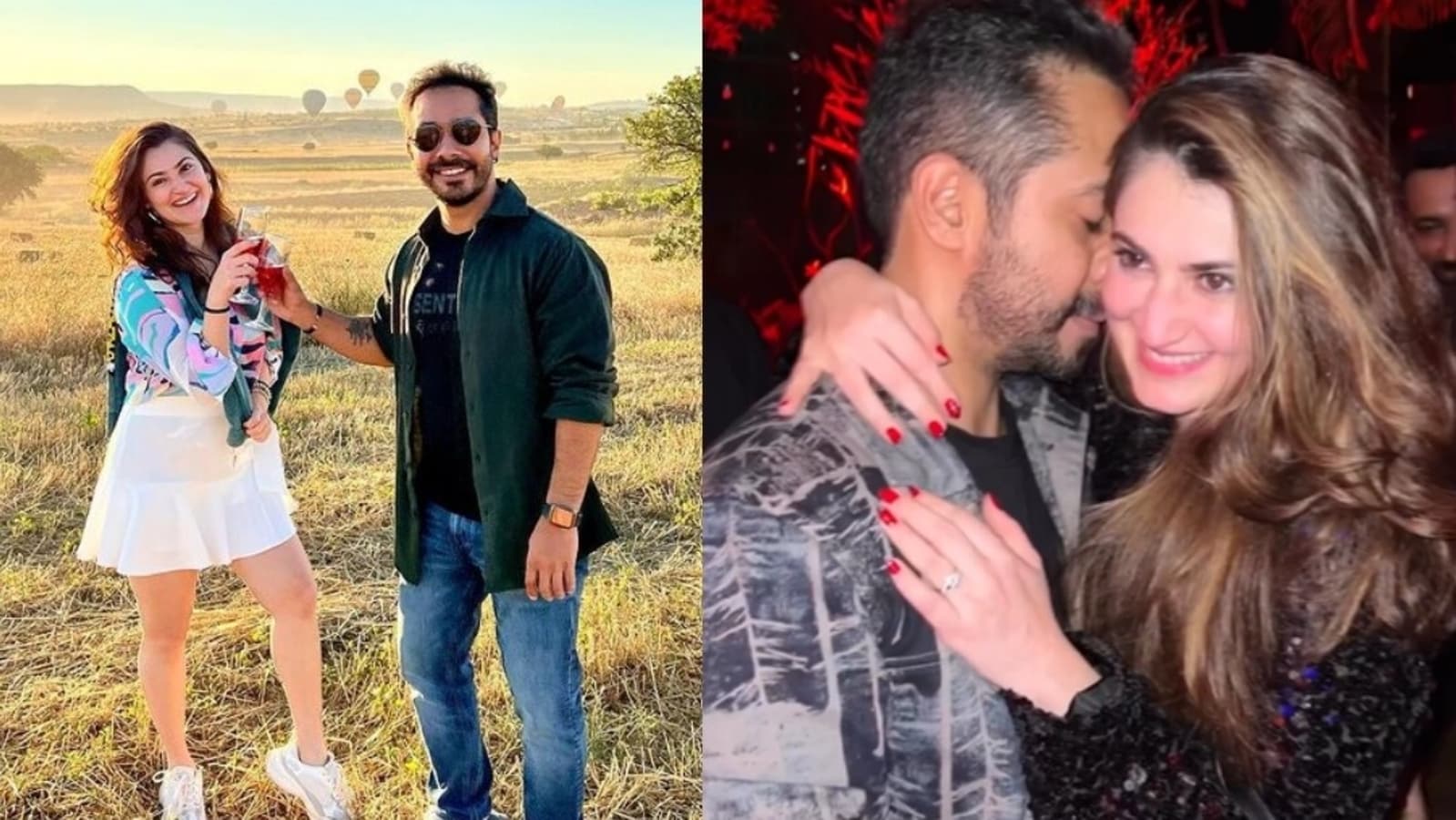 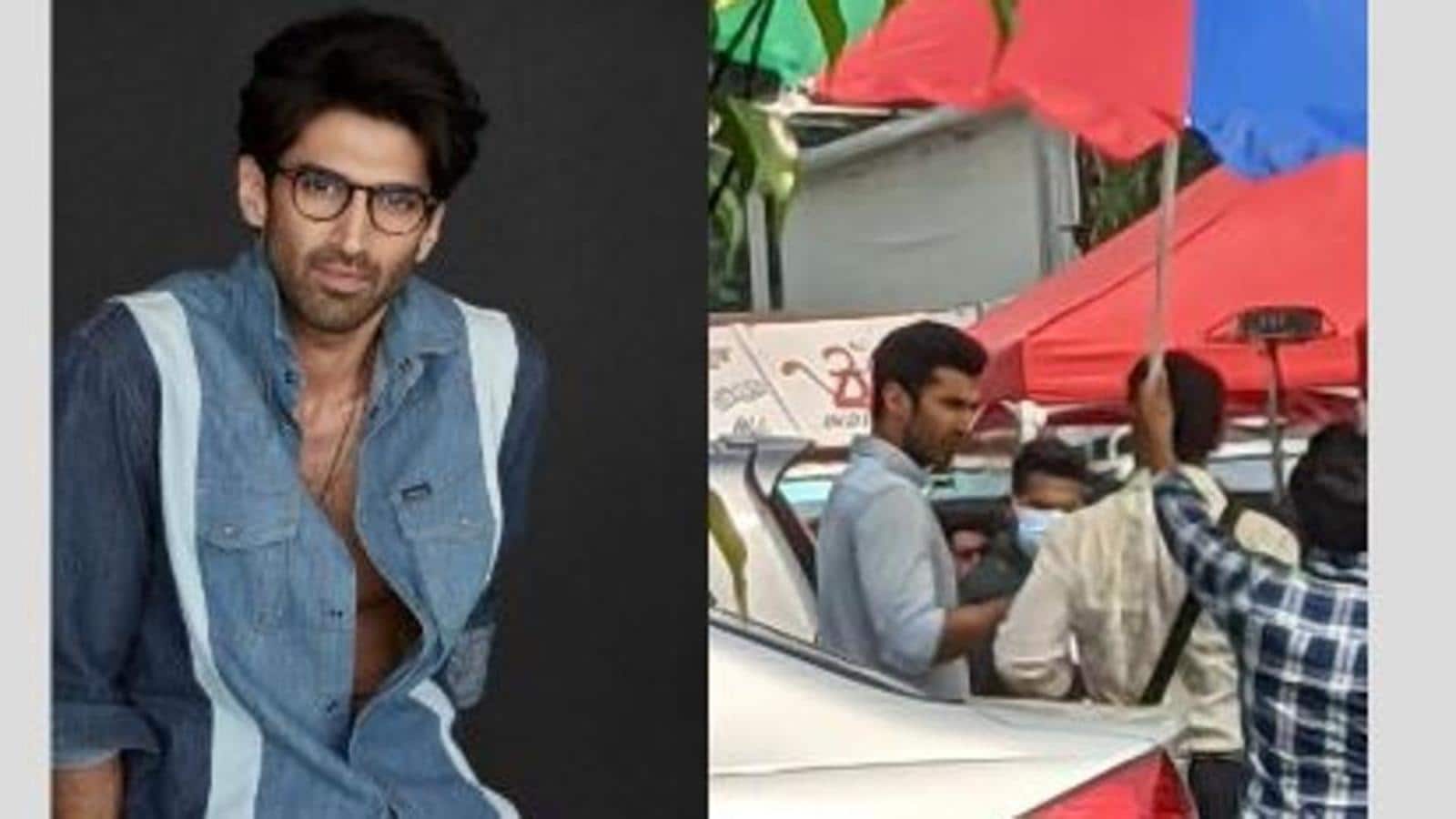