So you might have thought on hearing that Elon Musk sold another $4 billion in Tesla stock after telling Tesla shareholders such sales were done. On Thursday he made the stunning and improbable admission. He sought the cash in case it was needed to plug holes in Twitter lest the company succumb to bankruptcy in the short term.

If Mr. Musk’s public statements are reliable, the revenue falloff has been sudden and drastic since he closed the deal two weeks ago. No longer a public company, Twitter’s required disclosures are minimal, but the key appears to be an advertiser walkout that Mr. Musk says is losing the company $4 million a day, about as much cash as Twitter needs to stay current on its takeover debt.

In any cascading crisis, months or years may be required to sort out the events of hours and days. Presumably any private money he now injects—on top of the $26 billion he has already personally risked—would be in the form of a loan or equity infusion. He may wish to hold in reserve the possibility of treating it as a charitable donation, so at least he can get a tax deduction if Twitter goes belly up.

At what point he and his minority partners discovered they might be buying a failing concern, rather than merely overpaying, will be a question for the forensic accountants. His idolater and investor Ron Baron, founder of Baron Capital, gently probed during a public Q&A last week and the first words out of Mr. Musk’s mouth reminded the audience that he wished not to complete the deal. In case anyone didn’t get the message, he twice mimed out a scene from “The Godfather” movies to indicate he was “pulled back in” against his will.

Someday genetic engineers may perfect the Musk entrepreneurial gene code, splicing in a stronger propensity to control his mouth.

There’s a reason companies facing trust issues strike expensive deals to bring Warren Buffett aboard as an investor, however overweened perhaps their belief in Mr. Buffett’s magic aura to make enemies stand down. To this point, Mr. Musk has succeeded in conjuring a mood that is the opposite of confidence building.

He didn’t help himself, two days after taking over, by tweeting a link suggesting the spouse of the third highest official in the land, House Speaker Nancy Pelosi, had been assaulted in a sexual tryst gone wrong. (He quickly pulled down the link.) This week, he didn’t help himself by tweeting highly partisan instructions to Americans on how to vote in the midterms, however sensible his advice might have been from a certain perspective.

He has a right to his conspiratorial suspicions about the advertisers’ strike, which reportedly includes GM, Volkswagen and General Mills. He reached out in time-honored genuflection to civil-rights groups and others. He vowed Twitter would not be overrun with hate speech. He undid any benefit, though, by threatening a “thermonuclear name & shame’’ campaign against America’s biggest marketers, nonsensically accusing them of violating the First Amendment.

He’s 51 and a father at least 10 times over. Surely Mr. Musk knows it pays to play-act the role of adult sometimes. When so many are wishing for his failure, when so many are eager to reduce Twitter to their ideological vassal or simply fearful of being associated with a debacle, he could try putting on a tie and presenting himself as a responsible and neutral steward of the company he keeps calling America’s “town square.”

That said, the deal is more than a little bizarre from a business standpoint alone, right down to the fact that a court had to compel Mr. Musk to proceed with the acquisition. His new message isn’t only that Twitter is a terrible business for which he overpaid. Its hope for survival and paying down its debt depends on becoming a completely different kind of business—he suggests a futuristic PayPal, offering checking accounts and the like.

This isn’t the philosophy that drives most leveraged buyouts, which begin as anything but Hail Marys. The LBO project usually begins with a judgment that a core business is fundamentally sound but junked up with unprofitable sidelines or excessive overhead. To implement a transformative vision can be a reasonable basis for certain kinds of acquisitions. It’s not a reasonable basis for the kind financed by a large amount of debt that has to be promptly paid down from the revenue of the underlying business.

When the case studies are written and the political noise and folderol and Musk pratfalls are brushed aside, the faulty business logic of Mr. Musk’s Twitter LBO may be what future business students take away from this episode. 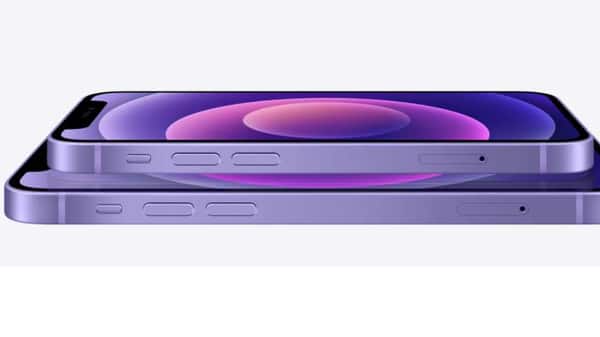 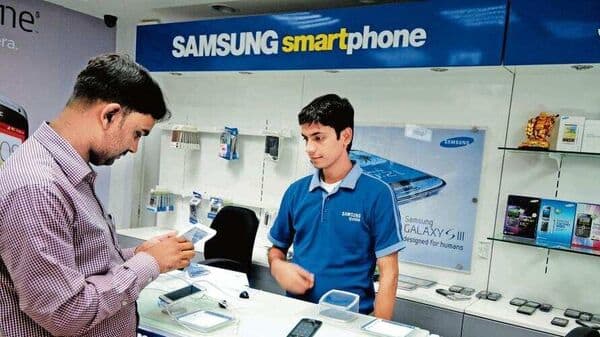 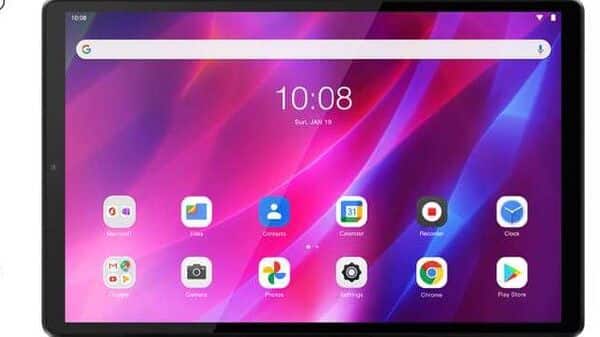