Subhash Ghai is turning 80, but in his own words, he feels he is “still 40 and still naughty”. He laughs and says he isn’t a birthday person. “It is a very intimate affair with family. But they want to celebrate it more than me. A birthday is just like any other day for me. I get up, exercise and leave for work. Even today I wake up at 7’0 clock and work for 10 hours every day. I am as good as when I was 40, I never realised my calendar age,” he maintains.

The director of several hits such as Karz (1980), Meri Jung (1985), Kaalicharan (1976), Pardes(1997), among others, is still busy with a web series, and films. He is a creative director as well on one of them. He surprises us though when he reveals that he has never watched any of his work till date.

“I have always made different films. I made a Yaadein, and also a Black and White. Khalnayak, Ram Lakhan… every film has been a different experiment for me. I never liked to repeat myself. The moment a film is over, it is over for me forever. You will be surprised to know I have never seen my past films. TV par bhi agar kabhi aati hai I just smile, and change the channel. I remember the audience of that time, how in theatres there would be a lower and upper stall, a balcony,” he says.

But over time, the connect with the masses seemed to go through a volatile change. Films today are mainly about the collections in the first weekend, rather than how long they stayed in theatres. A lot has changed. Ghai feels that the fascination with how it’s done in the West has certainly influenced our sensibilities. The filmmaker says, “We are Indians, and we have an Indian audience. Main ek bhartiya hoon aur bhartiya cinema banata hoon, isme main clear hoon. I always make Indian films for Indian audience.”

He feels that makers today think in English and write in Hindi. He continues, “The problem is makers think in English, make in Hindi. Aise kaise chalega? Jis bhasha mein film banani hai ussi bhasha mein sochna chahiye. Satyajit Ray never tried to win over the market of Hindi cinema. He always said ‘I am a Bengali guy, who knows Bengali culture, languagem hence I will make films in that language’. You see Korean, or any other world cinema, they make films in their own language, their own roots are there. That is important.” Nawazuddin Siddiqui wishes daughter Shora Siddiqui with a video on her birthday, calls her ‘my love’ 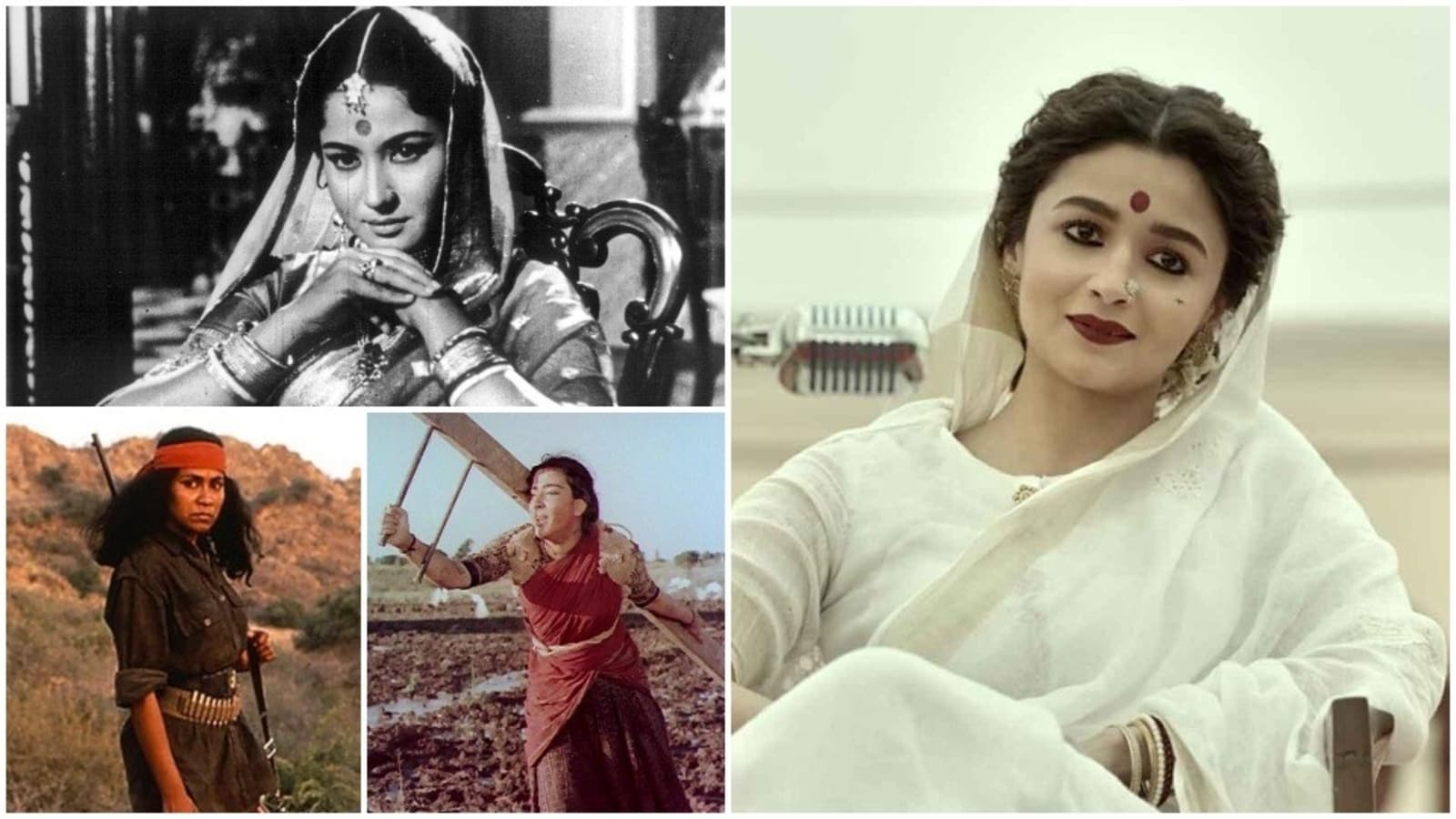 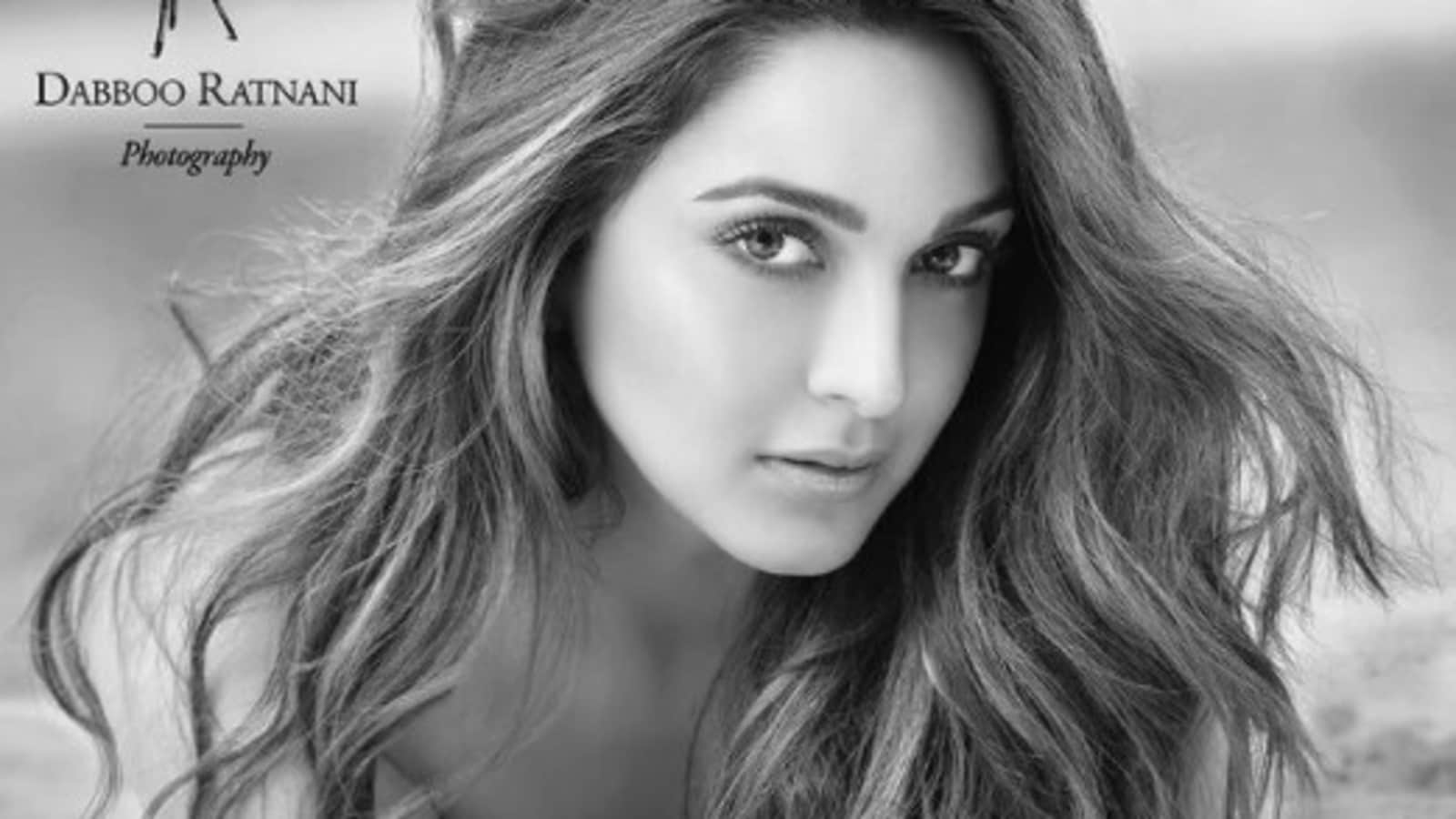