NEW DELHI: Here is the list of top 10 stocks that could be in focus on Thursday:

Vodafone Idea: The telco will review terms of its proposed fund-raise and may drop the plan to monetise assets, after last week’s telecom rescue package erased a question mark over its survival. On 4 September, the board of Vodafone Idea approved plans to raise up to ₹25,000 crore.

Dish TV: Yes Bank Ltd, the largest shareholder of Dish TV India, has urged the satellite television service provider to hold an EGM and act on its recommendations to reconstitute the company’s board. Yes Bank has asked Dish TV to seek shareholders’ vote to remove Jawahar Goel and four other directors, besides appointing seven new members on the board, including two nominee directors of the bank.

ZEE Entertainment: The company will continue to be in focus today following its merger deal with Sony Pictures Network India. As part of the non-binding agreement, Sony Group has proposed to invest $1.58 billion in the merged entity to create content, build digital platforms and bid for sports broadcasting rights.

Bharti Airtel: The telecom major’s ₹21,000 crore rights issue will open on 5 October, the company has said in a regulatory filing. The closing date of the issue is 21 October.

Titan Company: The Securities and Exchange Board of India (Sebi) has issued show-cause notices to 141 employees of Titan, India’s largest watch and jewellery retailer, alleging violation of insider trading rules.

Adani Ports and Special Economic Zone: The company has completed the acquisition of a 10.4% stake of Gangavaram Port from the Andhra Pradesh government.

IDFC: Shareholders of IDFC rejected a proposal to reappoint former comptroller and auditor general of India Vinod Rai as a director. Rai is also the non-executive chairman of IDFC, the holding company of IDFC First Bank.

Kalpataru Power: Kalpataru Power Transmission has won an arbitration award of more than $32 million (about ₹236 crore) against the Rwanda Energy Group. The dispute was over a contract to install and commission a 220 KV power transmission network interconnecting the Democratic Republic of the Congo and Rwanda in Central Africa. 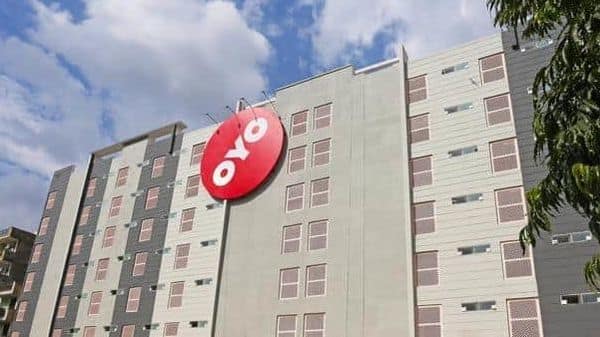 Gold investors warned by UBS: ‘Get out’ before prices go down further