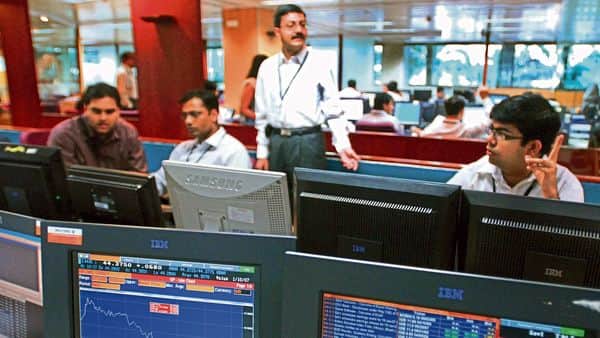 Here are the top 10 stocks that are likely to be in focus today:

Tata Steel: Tata Steel announced its September quarter results on 11 November. It reported a profit after tax (PAT) of ₹12,548 crore, a 7.5-fold jump from ₹1,665 crore in the corresponding quarter last year and by 28% from ₹9,768 crore in the previous quarter, helped by strong performance across geographies.

Adani Group: Billionaire Gautam Adani on Thursday said his logistics-to-energy conglomerate will invest $70 billion over the next decade to become the world’s largest renewable energy company and produce the cheapest hydrogen on the Earth.

Sun Pharmaceutical: Sun Pharmaceutical Industries on Thursday said it is gearing up to introduce Merck Sharp Dohme (MSD) and Ridgeback’s molnupiravir pill, used for the treatment of covid-19, under the brand name ‘Molxvir’ in India.

ZEEL: Zee Entertainment Enterprises Ltd (ZEEL) on Thursday reported a consolidated net profit of ₹270 crore, zooming 187%, year-on-year for the quarter ended 30 September 2021. The company posted a net profit of ₹94 crore in the year-ago period. Other reports said the company also plans to transfer digital ops to Indiadotcom for cash consideration which it had earlier agreed on terms of transfer of shares. The company saw advertising revenue growth at 20.1%.

Power Finance Corp: State-owned Power Finance Corporation on Thursday posted a 17% rise in its consolidated net profit to ₹5,023.42 crore in the September quarter, mainly on the back of higher revenues. The consolidated net profit of the Maharatna PSU was ₹4,289.74 crore in the quarter ended 30 September 2020, a BSE filing said. The total income of the company rose to ₹19,282.60 crore in the September quarter from ₹18,171.41 crore a year ago. The company has cleared a second interim dividend of ₹2.50 per share. 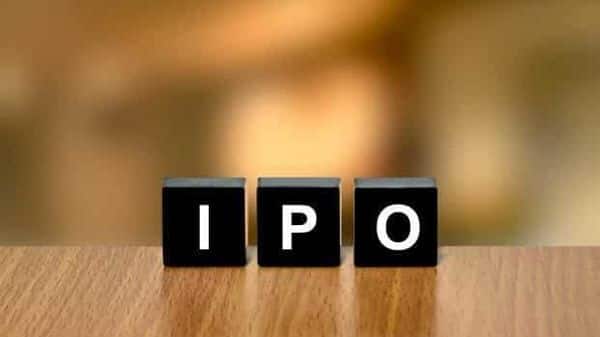 Freshworks to raise up to $912 million from US-IPO 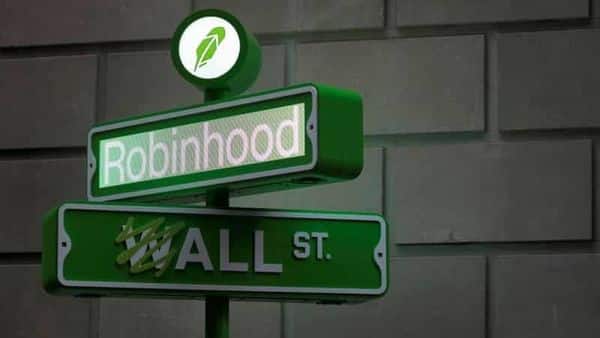