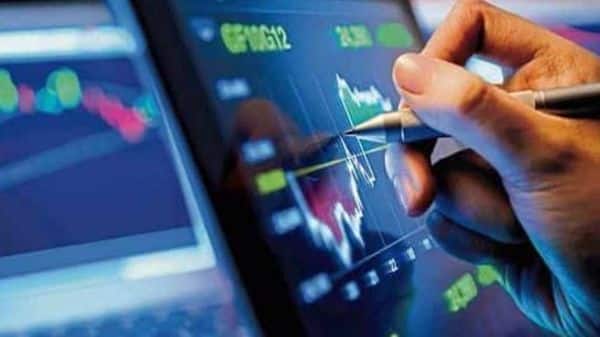 NEW DELHI: Here is the list of 10 stocks that could be in focus on Wednesday:

Reliance Industries: Moody’s Investors Service has assigned a Baa2 rating to the proposed dollar-denominated senior unsecured bonds of Reliance Industries Limited (RIL), with stable outlook. RIL last week said it will raise as much as $5 billion in foreign currency denominated bonds and use the proceeds to retire existing borrowings.

Bharti Airtel: Has withdraw plans to change its corporate structure aimed at housing all digital assets under the listed entity, saying it is well placed with a strong balance sheet and 5G-ready network to invest aggressively in growth opportunities in India. The move follows the reforms package announced by the government in September.

Future group: The Delhi high court has dismissed pleas filed by Future Group companies seeking a direction to the arbitration tribunal, adjudicating Amazon’s objections against Future Group’s deal with Reliance, to take a decision on their application for terminating the arbitration proceedings before moving any further.

IT stocks: India’s top IT services companies are expected to report strong numbers in the seasonally weak December quarter due to high demand. Tata Consultancy Service is expected to indicate traction from major deal wins in the quarter, while Infosys is expected to upgrade its guidance for the fiscal year. HCL Tech will likely demonstrate gains from its products business during the October-December period.

HUL: The standoff between distributors and packaged consumer goods giant Hindustan Unilever over pricing parity between traditional distributors and organised business-to-business (B2B) platforms has been resolved for now, with distributors withdrawing their protest against HUL.

State Bank of India: The public sector lender has invested $20 million in Pine Labs Pvt. Ltd. The fresh funds will be used to grow Plural, its latest brand of online payment products, with the company aiming to become an omnichannel partner of choice for merchants.

Axis Bank: Has started offering structured derivative products to leading companies including Reliance Industries after a ban on these deals was lifted by the Reserve Bank of India effective Monday. The bank said the first of these transactions was executed with Reliance Industries which involved the use of Barrier FX options for their currency risk management.

Vodafone Idea: Has paid on time the holders of its non-convertible debentures (NCDs), including the principal and interest amounts. The telco said that the unsecured redeemable NCDs were at 7.77% and this comes at a time when Vi has received a big boost from the telecom relief package and is in talks with investors to raise funds.

Bajaj Auto: India’s second-largest motorcycle maker expects electric vehicles to account for 15-20% of the overall two-wheeler market in India in 4-5 years as it gears up to build a range of products across price points to lead the space. 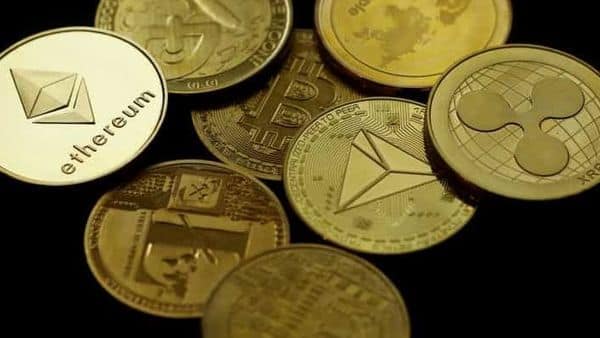 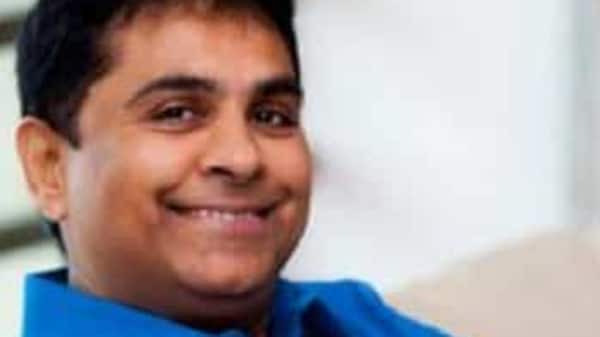