NEW DELHI: Here is the list of top 10 stocks that could be in focus on Monday:

Reliance Industries: The oil-to-telecom-to-retail major reported 20.2% year-on-year rise in its consolidated profit for the March quarter at ₹18,021 crore. Revenue during the period surged 35% to ₹2,32,539 crore, while Ebitda increased 28% to ₹33,968 crore.

Adani Enterprises: Has taken the lead in the race to buy Switzerland-based Holcim’s India arms—Ambuja Cements Ltd and ACC Ltd—with a war chest of $13.5 billion for the deal. Adani Group had formed a subsidiary under Adani Enterprises Ltd called Adani Cement Industries in June last year.

Larsen and Toubro Infotech & Mindtree: The two publicly traded units of India’s largest engineering company, agreed to merge to form India’s fifth most valuable software company, beating Tech Mahindra Ltd. Shareholders of Mindtree will get 73 shares of LTI for every 100 held. Parent Larsen and Toubro will own 68.73% of LTI Mindtree, as the merged entity will be known.

HCL Technologies: The IT services company’s UK-based subsidiary has acquired Swiss digital banking and wealth management specialist Confinale AG, for 53 million CHF (Swiss Francs). The acquisition is likely to be completed by 1 July 2022.

HDFC Ltd: The montage lender has raised its Retail Prime Lending Rate (RPLR) on housing loans, on which its Adjustable Rate Home Loans (ARHL) are benchmarked, by 30 basis points, effective 9 May.

Vedanta: Anil Agarwal-promoted Vedanta has emerged as the highest bidder for bankrupt Athena Chhattisgarh Power Ltd, outbidding Naveen Jindal’s Jindal Steel & Power Ltd in an auction that ran for 28 hours,  as per a media report. Vedanta’s final offer of ₹565 crore was much higher than the staggered payment of ₹400 crore it had offered under the CIRP.

Jet Airways: Union home ministry has granted security clearance to Jet Airways that plans to relaunch commercial flight operations in the next few months. Last week, the airline conducted its test flight to and from the Hyderabad airport in a step towards obtaining the air operator certificate.

Tata Power: The company reported a 31.4% year-on-year rise in profit to ₹632.4 crore on strong topline and operating income for the March ended quarter. Revenue from operations increased 15.4% to ₹11,960 crore during the period.

Shriram City Union Finance: Will focus on personal, gold and small business loans to achieve its 18% growth in its AUM in the current fiscal year amid a slowdown in demand for two-wheelers due to shortage of components and other factors. 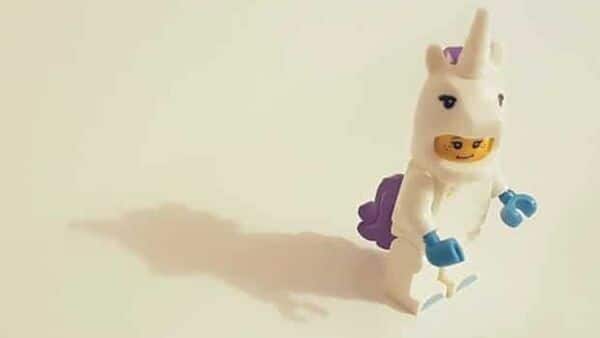 Paytm, Zomato, Nykaa Shares Drop to Record Low. Is the ‘Unicorn’ Craze Over?