Zomato: Zomato co-founder and chief technology officer Gunjan Patidar resigned from his position on Monday, in the fourth senior-level exit at the food delivery platform since November. Patidar, one of the first employees at Zomato, leaves after over a decade at the Gurugram-based company. He built the “core tech systems” for the company, and also set up a tech leadership team at Zomato during his tenure, the company said in an exchange filing.

NTPC: State-owned energy giant National Thermal Power Corporation Private (NTPC) Ltd’s power generation grew 11.6% year-on-year to 295.4 billion units (BU) in April-December in FY 2022-23. The PSU supplies one-fourth of the electricity in the country. It recorded a generation of 295.4 BU during April-December 2022, registering a growth of 11.6% compared to the same period the previous year, a company statement said. NTPC generated 254.6 BU during April-December 2022, a 16.1% year-on-year rise, on a standalone basis.

Dabur India: In accordance with the share purchase and shareholders agreement, the firm has stated today that it has acquired a majority stake of 51% of the equity shares of Badshah Masala. Dabur has acquired 51% equity shareholding of Badshah from its shareholders upon fulfilment of terms and conditions as per SPA and SNA and the said transaction has been completed on 2nd January 2023. Consequent to the above transaction, Badshah Masala Private Limited has become a subsidiary of Dabur India Limited w.e.f. today i.e. 2nd January 2023.

Zee Entertainment: Zee Entertainment on Monday said that an operational creditor has filed an insolvency case against the company for allegedly defaulting on an amount of over ₹211 crore. The company in its regulatory filing said that its operational creditor, Indian Performing Right Society Limited (IPRS), has filed the approached Mumbai bench of the National Company Law Tribunal (NCLT). The case has been filed under section 9 of the Insolvency and Bankruptcy Code, 2016.

Bharat Forge: Bharat Forge’s step-down subsidiary JS Auto Cast Foundry will acquire the SEZ unit of Indo Shell Mould Ltd located at SIPCOT, Erode in Tamil Nadu, the company said without revealing the amount for which the deal was concluded. The Bharat Forge statement said JS Auto Cast Foundry India has entered into a business transfer agreement with Indo Shell Mould Ltd for the purpose. The SEZ Unit with a capacity of 42,000 MTPA, supplies fully machined critical castings to marquee customers in the automotive industry and will operate as the third manufacturing unit of JS Auto, taking its total capacity to 1,42,000 MTPA.

Coal India: CIL’s coal supply to the power sector rose 11% to 432.7 million tonnes in the April-December period of the current financial year. In the year-ago period, the supply was 390.2 MT. The supply to the non-power sector last month was 10.5 MT due to increased output. Coal India Ltd’s output in April-December 2022-23 increased to 479 MT from 413.6 MT in the year-ago period. The PSU excavated 1,154 million cubic metres (MCuM) of overburden removal (OBR) till December against 968.6 MCuM in the corresponding period last year.

Ashok Leyland: Commercial vehicles maker Ashok Leyland on Monday reported a 45% increase in total sales at 18,138 units in December 2022. The company had registered total sales of 12,518 units in the same month a year ago, it said in a statement. Domestic sales were higher by 49% last month at 17,112 units as compared to 11,493 units in December 2021. Exports were flat at 1,026 units last month as against 1,025 units in the previous year. 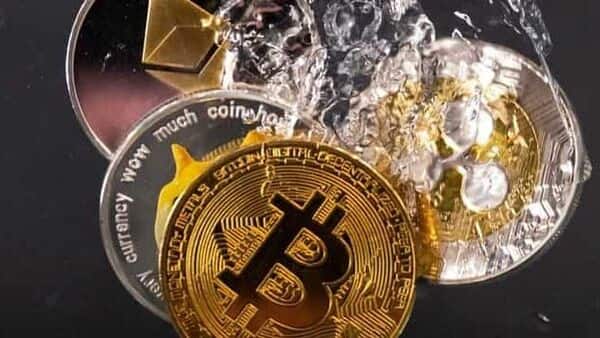 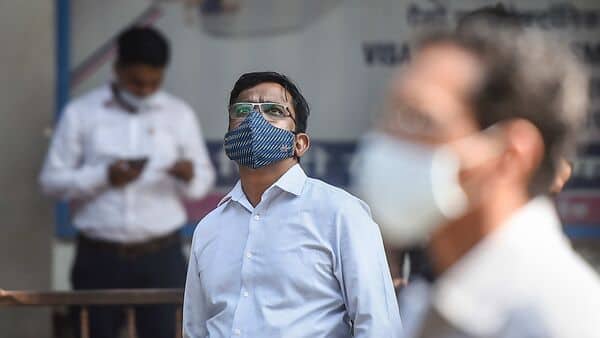 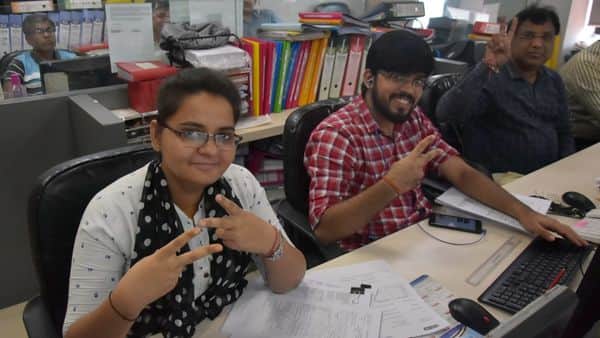 Why Sensex rebounded 900 points today, a day after losing 950 points