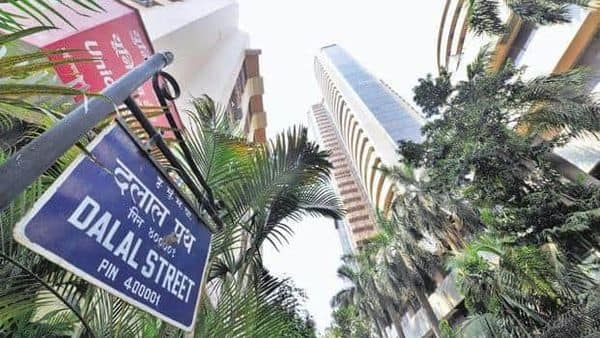 Mahindra & Mahindra: Mahindra & Mahindra on Thursday opened bookings for the XUV700, and received 25,000 bookings in just 57 minutes. It illustrated the demand for the SUV and also indicated a revival in the auto markets as the festival season kicks in. Mahindra had already said at the launch that the introductory prices were applicable only for the first 25,000 bookings. The prices are likely to be hiked, though, especially with the auto industry struggling with semiconductor supplies. Auto sector was among the top pushers of the indices on Thursday; it could continue its bull run.

Titan: The jewellery maker made big gains on Thursday, providing another indicator of revival in the economy. Titan had reported a 78% year-on-year growth in the September quarter, reflecting growth in demand. The festival season has only added to the demand as is exemplified by the better show of jewellers such as Kalyan, which reported a 60% growth in revenue year-on-year on Thursday.

Sobha Ltd: Sobha Ltd rallied over 13% on Thursday, on the back of positive results from the September quarter. The Bengaluru-based realty firm reported in a regulatory filing that its sales bookings in volume terms rose to 1,348,864 sq. ft in the September quarter from 891,700 sq. ft in the same quarter of the previous fiscal. Among sector indices, realty topped at close to 7% gains on Thursday. The festival season may sustain the showing of the sector.

Tata Motors: The automaker hit a 52-week high on Thursday, which could be attributed to expected revival in the auto sector with the economy starting to look up and Tamil Nadu’s invitation to the firm to take over the manufacturing facility of Ford, which is winding down operations in Chennai.

Ramkrishna Forgings: Ramkrishna Forgings, a leading supplier of rolled, forged and machined products, on Thursday announced its signing of a Memorandum of Understanding (MOU) with a US-based technology partner for the development of electric vehicle powertrain components for the Indian EV market.

Zee: The National Company Law Appellate Tribunal (NCLAT) on Thursday said Zee Entertainment Enterprises Ltd should be given reasonable and sufficient time to file a response to Invesco’s plea for convening a special shareholders’ meeting.

Kalyan Jewellers: The jeweller saw its share price rise over 11% on Thursday after reporting revenue growth of 60% for the September quarter compared with year-ago period. Market sentiments may have favoured the jeweller in view of the expected revival in demand during the festival season.

HPCL: Moody’s revised long term issuer default rating outlook of of the company to stable. HPCL touched a 52-week high on Thursday or a 3.50% rise in share price.

Tata group: According to some reports, the government is likely to announce the winning bidder for the privatization of Air India today. The outcome could have an impact of the company’s stocks. 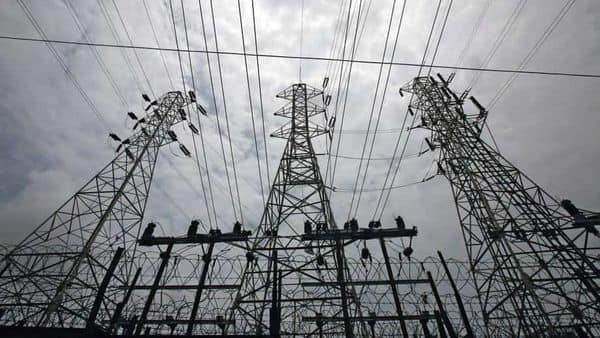 Biggest Saudi IPO since Aramco has investors jostling for more 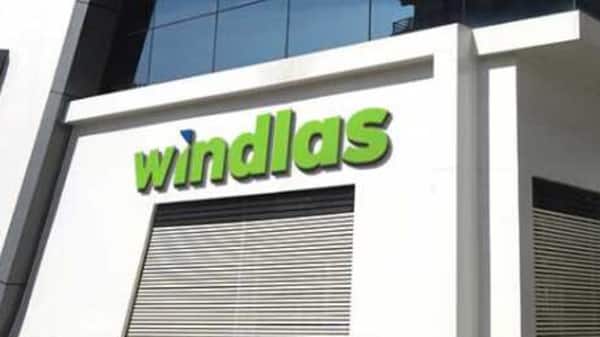