Life Insurance Corporation: State-run insurance giant Life Insurance Corporation (LIC) on Friday said its September quarter consolidated net profit after tax (PAT) surged multi-fold to ₹15,952 crore from ₹1,434 crore in the corresponding quarter of the last fiscal year. The insurer recognised a gain due to changes in its accounting policy. In the April to June quarter, the insurance giant had reported a net profit of ₹682.9 crore.

Adani Power: Adani Power on Friday posted a consolidated net profit of ₹696 crore for the September quarter of 2022-23, mainly due to higher one-time income. In the year-ago period, it incurred a net loss of ₹231 crore, a company statement said. Total income was 52% higher at ₹8,446 crore as against ₹5,572 crore in the September quarter of 2021-22.

Patanjali Foods: Baba Ramdev-backed Patanjali Foods recorded a decline in profitability for the quarter that ended September 30, 2022 (Q2FY23) period. The company garnered a net profit of ₹112.28 crore in Q2FY23 down by 31.65% from a PAT of ₹164.27 crore in Q2FY22. Also, sequentially, its Q2 PAT dipped by a whopping 53.5% from ₹241.25 crore in Q1FY23. On the profitability front, the company witnessed multiple headwinds in the edible oil segment during the quarter.

Punjab & Sind Bank: State-owned Punjab & Sind Bank would take a call on raising equity capital through qualified institutional placement (QIP) after taking into account third-quarter numbers and the pace of loan growth, the bank’s managing director Swarup Kumar Saha said. As far as capital adequacy is concerned, the bank is well-capitalised at 15.68% and it can easily take care of business growth this year, he told PTI in an interaction.

Glenmark Pharma: Glenmark Pharmaceuticals on Friday said its profit after tax (PAT) rose marginally to ₹279 crore for the second quarter ended September 30, 2022. The Mumbai-based drug firm had reported a PAT of ₹275 crore in the July-September period of the previous fiscal. Consolidated revenue rose to ₹3,375 crore in the period under review as against ₹3,147 crore in the year-ago quarter, Glenmark Pharma said in a regulatory filing.

NHPC: Riding on strong operating performance, NHPC has reported a 12% jump in standalone net profit. The company said it registered the highest-ever half-yearly standalone profit after tax (PAT) of ₹2,483 crore against ₹2,217 crore standalone PAT in the year-ago period. NHPC said its share in PAT for the current half year is ₹2,575 crore which is 15% higher than the PAT of ₹2,243 crore for the corresponding previous half year. 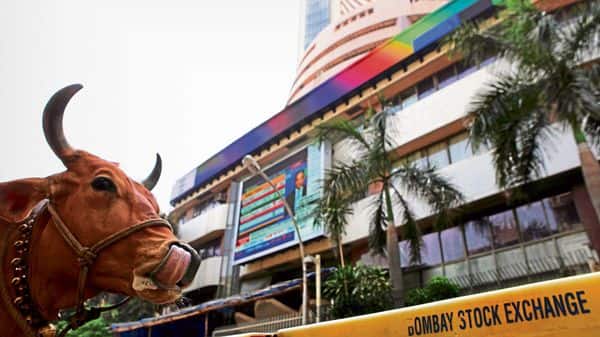 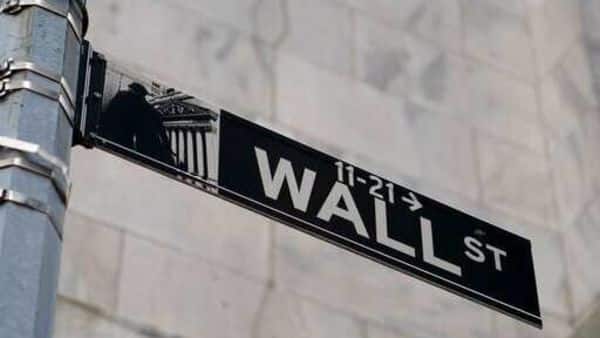 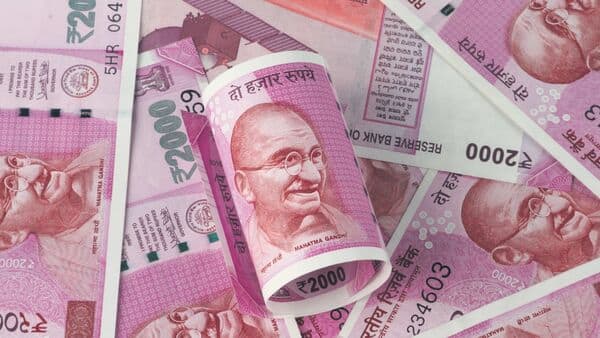 Rupee falls to record low vs US dollar on hawkish Fed