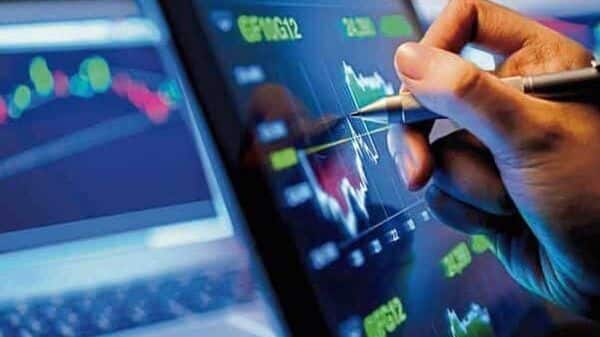 Adani Enterprises: Adani Enterprises Ltd. is considering issuing at least $1.8 billion in new shares, according to people familiar with the matter. The conglomerate is working with advisers on the follow-on issue and could sell the shares as soon as next year, the people said, asking not to be identified as the information is private. The sale could even raise as much as $2.4 billion, one of the people said.

FSN E-Commerce Ventures: Arvind Agarwal, the chief financial officer (CFO) of FSN E-Commerce Ventures Ltd-run Nykaa, resigned from his position with 25 November as his last working day in the role, “to pursue other opportunities in the digital economy & start-up space,” according to a filing with the exchanges. Agarwal joined the role in July 2020. The e-retailer platform has not made an appointment to replace Agarwal, yet.

Vodafone Idea: Shareholders of debt-ridden Vodafone Idea have approved issuing shares worth ₹1,600 crore to ATC Telecom Infrastructure on a preferential basis, according to a regulatory filing. Vodafone Idea Ltd’s (VIL) board has given its nod to settle ₹1,600 crore dues to equipment vendor ATC Telecom by converting the due amount into equity if the amount remained unpaid in 18 months.

Siemens: Siemens on Tuesday reported a 23 per cent rise in its net profit from continuing operations to ₹392 crore in the September 2022 quarter, mainly on the back of higher revenues. Profit after Tax net profit from continuing operations of ₹392 crore, increased by 23 per cent over the same period last year. The company follows October to September financial year.

Wipro: French-based financial services company, Societe Generale picked up 48 lakh equity shares in IT giant Wipro for ₹185.76 crores in a block deal on Tuesday. On the other hand, BNP Paribas Arbitrage offloaded a portion of its stake in the company. Wipro shares witnessed a flattish performance on stock exchanges. As per the block deal data on BSE, Societe Generale purchased a total of 48 lakh equity shares at a price of ₹387 per share aggregating to ₹185.76 crore.

L&T: Larsen & Toubro (L&T) on Tuesday said it has bought the entire stake held by Chiyoda Corporation in L&T-Chiyoda Ltd for ₹75 crore. L&T-Chiyoda Ltd (LTC) is a joint venture between L&T and Japan-based Chiyoda Corporation (Chiyoda). The buyout is likely to be completed by the end of next month, the engineering and construction conglomerate said in a regulatory filing. 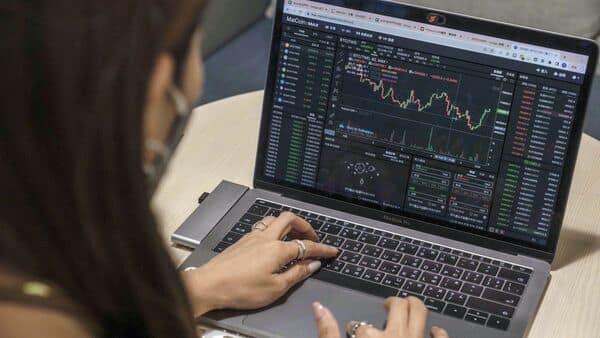 Penny stock of ₹1 declares bonus shares in 1:5 ratio: Do you own? 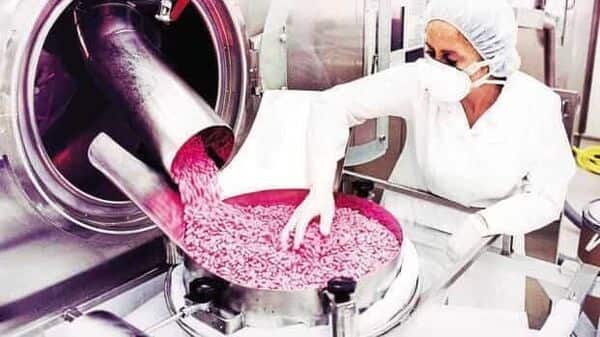 Torrent Pharma’s bonus shares to be issued next week: Are you eligible?