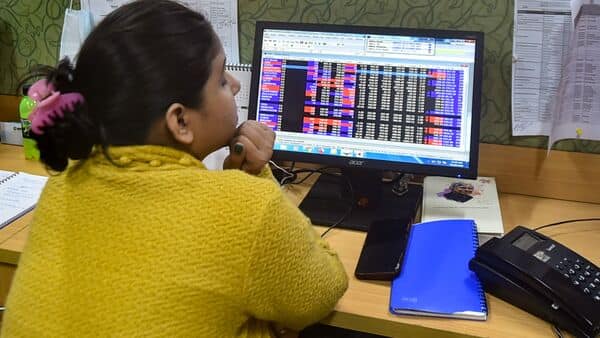 DCX System: Shares of DCX Systems Ltd is going to hit Dalal Street today. As per the information available on the BSE website, DCX Systems shares are going to make its debut in secondary markets today. The equity shares of the company will be listed and admitted to dealings on the Exchange in the list of ‘B’ Group of Securities in a Special Pre-open Session (SPOS). According to experts, the shares price may open in the range of ₹275 to ₹300 apiece levels.

Zomato: Zomato Ltd said its fiscal second-quarter loss narrowed from a year ago on a sharp rise in its income from food delivery and its wholesale Hyperpure unit. Net loss narrowed to ₹251 crore for the quarter ended 30 September from ₹430 crore a year ago, the company said. Revenue from operations rose by 62% to ₹1,661 crore from ₹1,024 crore. The earnings include about 50 days of Blinkit’s financials, as Zomato’s acquisition of the quick delivery company was completed in August.

Reliance Industries: Mukesh Ambani’s Reliance Industries is among 16 suitors who have submitted expressions of interest (EoI) to take over Future Retail Ltd, a person aware of the development said. Vijaykumar V. Iyer, the resolution professional for Future Retail, invited applications from interested parties through a 4 October notification. Iyer has been in charge since Future Retail was admitted to the insolvency tribunal in July after a buyout proposal by Reliance collapsed.

SJVN: State-run SJVN Ltd on Thursday said it has bagged a contract to build, own and operate an 83 MW floating solar project worth ₹585 crore in Madhya Pradesh. The project has been secured at a tariff of ₹3.70 per unit on a build-own-and-operate basis in an e-reverse auction (e-RA) organised by REWA Ultra Mega Solar Ltd. (RUMSL), the company said in a statement.

Eicher Motors: Eicher Motors on Thursday reported a 76% rise in consolidated net profit to ₹656.86 crore in the September quarter. This is against a net profit of ₹373.20 crore in the year-ago period, the company said in a regulatory filing. The consolidated revenue from operations of Eicher Motors grew by 55.8% to ₹3,453.43 crore in the quarter under review from ₹2,216.40 crore a year ago. Earnings before interest, taxes, depreciation and amortisation (EBITDA) increased 75% YoY to ₹821 crore.

SAIL: State-owned Steel Authority of India Limited (SAIL) on Thursday slipped into red posting a consolidated loss of ₹329 crore during the quarter ended on September 30, 2022. It had clocked ₹4,338.75 crore net profit during the July-September period of the preceding fiscal, SAIL said in a BSE filing. The company has also reported a fall in its total income at ₹26,642.02 crore from ₹27,007.02 crore in the same quarter a year ago.

OIL: State-owned Oil India Ltd (OIL) on Thursday reported its highest quarterly net profit of ₹1,720 crore for July-September despite a newly introduced windfall profit tax taking away some of the gains accruing from a surge in oil prices. Net profit of ₹1,720.53 crore in the second quarter of the current fiscal compared with ₹504.46 crore net profit a year back, the company said in a statement. 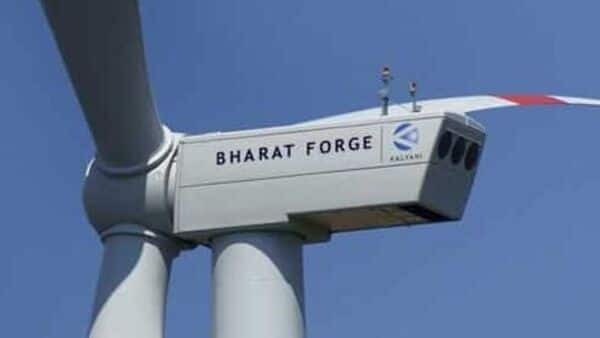 Bharat Forge shares fall after Q2 prints. Should you buy this auto stock?