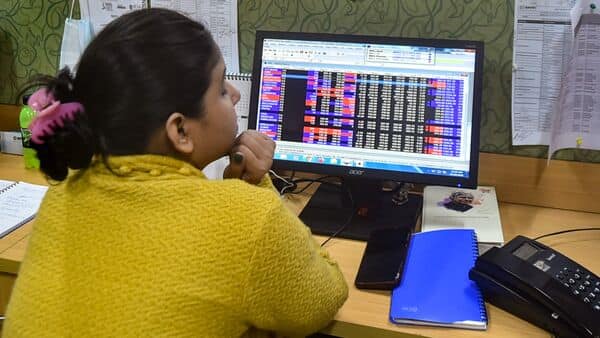 Five Star Business Finance: Five Star Business Finance is set to make its debut at Dalal Street on Monday. The IPO has failed to get a full subscription as it was able to garner a 70% subscription. The QIB portion, which was subscribed 1.77 times, helped the public offer sail through, while the allotted quota of HNIs and retail investors remained undersubscribed (61% and 11%, respectively).

Tata Steel/JSW Steel/SAIL/Hindalco: The government has cut the export duty on steel products and iron ore with effect from November 19, 2022 — six months after the imposition of the levy on May 21. As per a finance ministry notification issued late at night on Friday, exports of specified pig iron and steel products as well as iron ore pellets will attract ‘nil’ export duty. The government’s decision to remove export duty on steel items will boost demand for steel, industry members said.

Zomato: Food delivery platform Zomato said on Friday its co-founder Mohit Gupta has stepped down in the third major exit of a senior executive in a leadership role this month. Moreover, Zomato is laying off staff across the company including in technology, product and marketing teams, a person with knowledge of the development said, asking to remain anonymous. The exact number of employees asked to leave could not be immediately ascertained.

ONGC: India’s largest oil and gas producer ONGC has said that the company’s oil production will jump by 18% by FY2024-25. With the support of billions of dollars of investment, the oil major has hoped that the production will peak from the current fiscal year. In the previous fiscal year (2021-22), ONGC produced 21.707 million tonnes of crude oil, which is refined to produce petroleum products like petrol and diesel.

3i Infotech: 3i Infotech, the IT company, received a contract from Hindustan Petroleum Corporation. The contract includes managing and supporting IT infrastructure at HPCL offices and refinery including data centres across India. The total contract value is approximately ₹51 crore spread across three years.

Easy Trip Planners: The board of directors of Easy Trip Planners has fixed 22nd November 2022 as the record date for a stock split on an ex-date basis. This means the stock will trade ex-dividend on 21st November 2022 i.e. on Monday. The company board has already declared and approved stock subdivisions in a 1:2 ratio.

Maruti Suzuki: Maruti Suzuki India expects that its sales network will touch the 3,700 mark by the end of this fiscal. This is amid the push to ramp up production capacity at its Manesar-based plant by 1 lakh units to cater to enhanced demand, according to a senior company official. The country’s largest carmaker on Friday crossed the 3,500 car sales outlets mark, more than doubling it from 1,300 dealerships from a decade ago. 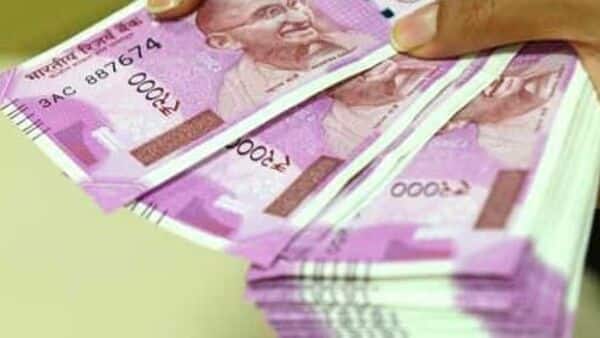 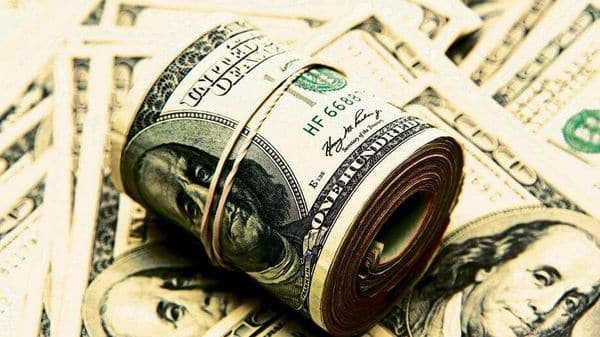