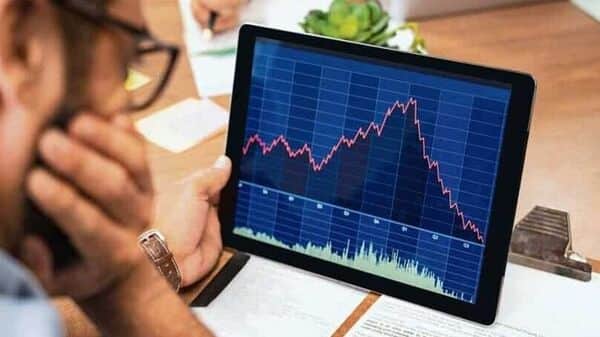 NEW DELHI: Here is a list of stocks that could be in focus on Friday:

Tata Motors: The auto major’s UK subsidiary Jaguar Land Rover (JLR) faces headwinds due to lockdowns in China for Covid-19, as it battles global supply chain issues caused by the war in Ukraine and difficult macroeconomic conditions. These problems may impact JLR financially in FY23, including the possibility of stopping production in some or all of its plants, Tata Motors said in its annual report.

HDFC: India’s largest mortgage lender invoked 50 lakh pledged shares of Ansal Housing as part of recovery of its outstanding dues from the developer. Ansal Housing is engaged in the business of construction and development of residential townships and commercial complexes

Zomato: Has postponed its board meeting to approve the acquisition of quick commerce company Blinkit by a week as the food delivery unicorn wants to take large shareholders into confidence, according to sources close to developments, according to media reports. Although the deal earlier valued Blinkit at $700 million, the value of the final deal is expected to come down as it involves a stock swap of a definite number of shares in the ratio of 1:10 where Zomato would get 10 shares of Blinkit for every one of its shares.

Dr Reddys Labs: Life Insurance Corp. of India has raised its stake in pharma major Dr Reddy’s Laboratories to over 5% by way of open market stock purchases during September 2021 to June this year, at an estimated cost of ₹1,556 crore.

Eveready Industries: The Burmans of Dabur have acquired 14.3% stake in an open offer made to public shareholders of Eveready Industries India Ltd., taking their total shareholding in the dry cell battery maker to 38.3%. Post this transaction, the Burman family has become the dominant largest shareholder in Eveready and will now seek promoter status from the company’s board and regulatory approval for it. The family has said they will operate Eveready and Dabur as two separate entities.

Tata Power: Plans to buy coal worth ₹12,000 crore from its Indonesian miner this financial year, saying the deal will give it the fuel without interruptions. The company owns a 30% stake in the mine and as the order will be a related-party transaction, it has sought shareholders’ approval. The coal is priced at an arm’s length basis and the transaction has been valued by an independent valuer.

LIC: Life Insurance Corp. of India (LIC) is seeking buyers for secured bonds worth ₹3,400 crore issued by Reliance Capital, currently undergoing insolvency proceedings, in an effort to present a clean book to an investor base that has widened since its recent IPO.

RITES: The railway consultancy firm said it has bagged a contract worth ₹364.56 crore from Container Corporation of India. The order pertains to operation and maintenance of shunting locomotives for 10 years. 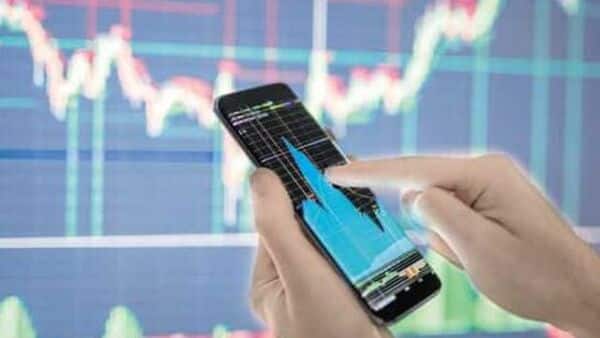 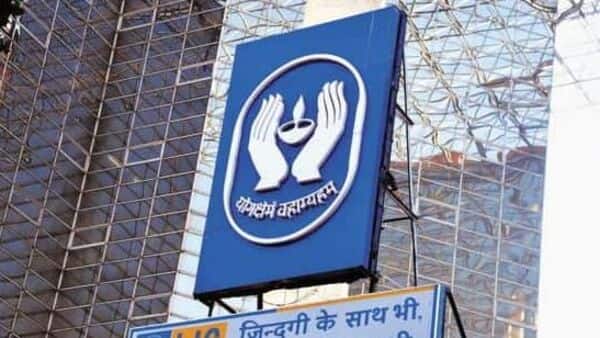