NEW DELHI : Pressure on Indian stocks intensified on Wednesday amid rising global economic uncertainties and a strong dollar. As a result, the National Stock Exchange’s Nifty index fell for the sixth straight session, slipping below the 17,000 mark.

The strong dollar has triggered heavy selling by foreign investors across emerging markets, including India.

Vinod Nair, head of research at Geojit Financial Services, said investors have become sceptical of the domestic market’s higher premium compared to other emerging economies and are rushing to safer havens. Although the domestic economy is buoyed by solid fundamentals, the stock market’s appetite for risk has been crimped by fears of a global recession, Nair added.

Investors exited interest rate sensitive sectors ahead of the monthly derivatives expiry on Thursday, with the likely rate hike by the Reserve Bank and other central banks weighing on sentiments, analysts said.

Among sectors, metals, banks, and power fell the most while healthcare, IT, and auto indices rose the most. Volumes on the NSE were the lowest in two months, said Deepak Jasani, head of retail research at HDFC Securities Ltd.

The weakness in the market is expected to continue in the near term.

Emkay Wealth Management said the road ahead would be much different than the previous two years. Geopolitical tensions, spikes in crude prices, and concerns around recession in the developed markets are some of the major risks, the brokerage said. While there is no major risk to the domestic economy, there are some risks of exports slowing down and currency depreciation, it added.

Aishvarya Dadheech, a fund manager at Ambit Asset Management, said the rupee outperformed other global currencies as RBI has been actively supporting the domestic currency. However, in the short term, due to the global risk-off sentiment, we can expect more pressure on the rupee, and it will be difficult for RBI to continue selling dollars aggressively, as the remaining forex reserves are enough to cover only around 9-10 months of imports. Most likely, RBI will have to increase repo rates to defend against further pressure on the rupee. 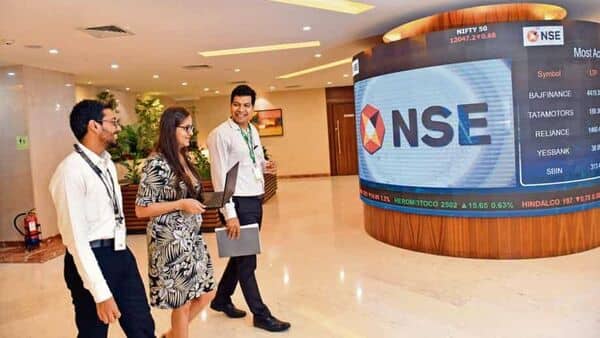 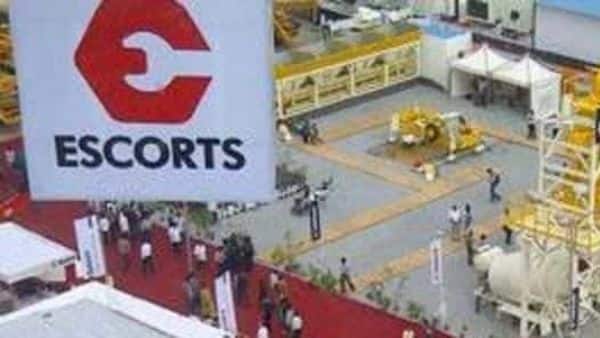 Escorts’ Q1 is fine, but subdued outlook to weigh on sentiments for stock