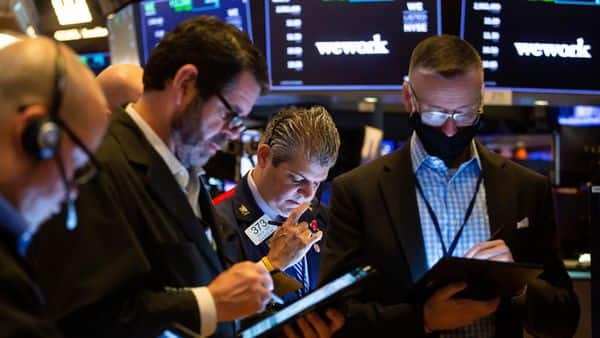 It was supposed to be a stock picker’s market.

A late 2020 rally by smaller and cheaper stocks, culminating with the meme-stock craze that started in January, raised hopes that active investing would stage a comeback this year. But as 2021 draws to a close, most professional stock pickers find themselves in familiar territory: trailing the benchmark S&P 500 index.

That many money managers were brimming with optimism in January is nothing new, said Craig Lazzara, a managing director at S&P Dow Jones Indices. “Every year, there are a bunch of forecasts typically from active managers describing why this year is going to be a good year—this will be a stock picker’s market,” Mr. Lazzara said.

Some of those funds focus on small or midsize companies, and many were on track to beat the benchmark indexes that more closely resemble their investment style, said Robby Greengold, a Morningstar strategist. Small-cap funds, in particular, have had a strong year relative to their benchmarks.

Keeping pace with the S&P 500, though, was a different matter.

Active managers had reason to believe this year might be different. Indeed, the U.S. economy’s recovery from the coronavirus slowdown had emboldened investors to snap up stocks they had previously ignored, Mr. Lazzara said. They went looking for bargains, reasoning that most companies would benefit from the economy’s growth—and not just the ones that proved most resilient earlier in the year.

Cheap stocks, small-caps and energy companies—categories that lagged behind the S&P 500 at the start of the health crisis—vaulted past the index’s performance in fall 2020, according to S&P Dow Jones Indices.